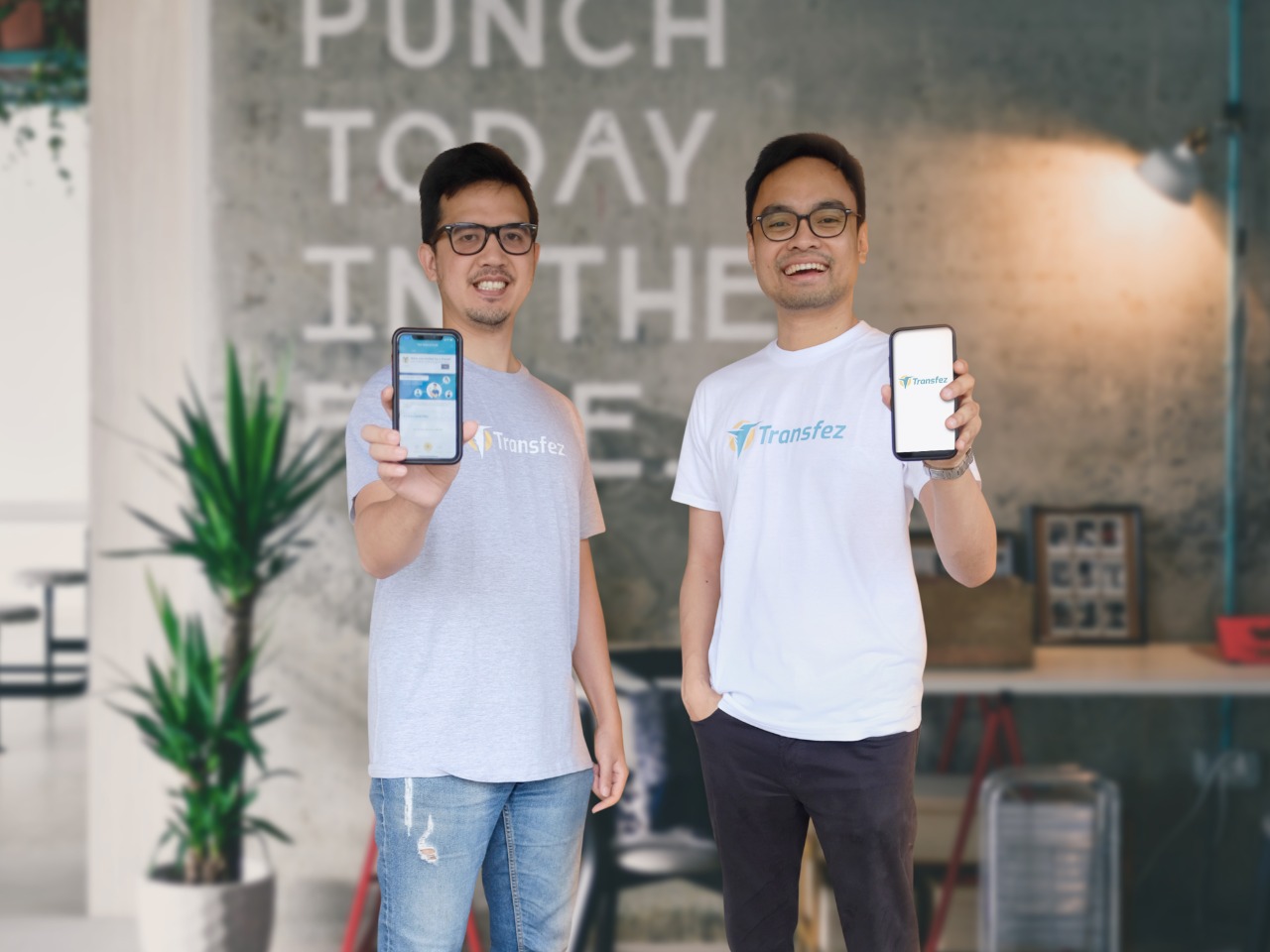 The financial technology startup (fintech) Transfez claims, its service saves the cost of sending money abroad or remittances up to 91% compared to conventional. This startup also targets to be able to provide remittances of US $ 5 million or Rp. 69 billion per month.

For money transfers from Indonesia to Malaysia, Transfez charges a flat rate of Rp. 45 thousand. Whereas conventional remittance services, usually charge a fee based on the value of the money sent.

In addition, Edo claims that money transfers are carried out in real-time. In contrast to conventional remittances that can be up to three days.

Transfez received a permit as a remittance company from Bank Indonesia in 2011. The company then launched an application at the end of last year. The fintech startup adopted technology to speed up money transfer services.

“There is no need to face-to-face, starting from the introduction of customers (Know Your Customer), transactions, transaction tracking does not need to go to the bank,” said Edo.

Transfez Plans Will Expand Its Services to 70 Countries

Transfez, a money transfer service fintech, covers 44 countries. The company targets to reach 70 countries this year. Until now, the company has served 1,000 customers with funds sent in excess of Rp 200 billion.

Edo said, the average money transfer service increased by 20% since launching the application. The number of customers has increased by 500.

He targeted money sent through the Transfez platform to reach US$ 5 million or Rp. 69 billion per month. To achieve this target, focus on attracting new partners in many countries. “We are connected to look for prospective partners,” he said. The company also plans to launch services for corporations or Business to Business (BTOB).

Overall, according to him, the remittance market in Indonesia is very potential. Moreover, the players are classified as few. Only, he did not specify the funding and investment targets this year. In Indonesia, Transfez competes with Remittance and LinkAja.

“Because of the large number of Indonesian migrant workers in the three countries,” said CEO Finarya Danu Wicaksana, July 2019.

The Prospect of Remittance Fintech is Considered Very Promising in Indonesia

According to AFTech’s Head of Crowdfunding Working Group Edward Ismawan Chamdani, this was possible because the value of remittance transactions in the country was recorded to be quite high. Based on Bank Indonesia’s data, said Edward, the value of remittance transactions is only from Indonesian workers (TKI) in each quarter almost close to US$ 3 billion.

“The market needs are certainly very large in accordance with the BI data,” Edward told Bisnis on Tuesday (02/11/2020).

Meanwhile, the sustainability of the remittance fintech business in Indonesia is based on 3 aspects; first, there are aspects of applying the principle of anti-money laundering; second, aspects of liquidity management; third, aspects of the availability of outlets, both at the place of delivery and destination.

In the future, Edward continued, remittance fintech is considered to have to integrate its technology with digital banking services and payment applications in each destination country or vice versa.

“In time, integration into digital is an irresistible convenience in accordance with the increasingly strong literacy of digital users,” he continued.

Transfez CEO Edo Windratno, said the demand for remittance fintech markets in the country is quite high. The reason is, said Edo, as many as billions of US dollars in and out of and from Indonesia from the remittance sector transactions. The Transfez is one of Indonesia’s remittance fintech.