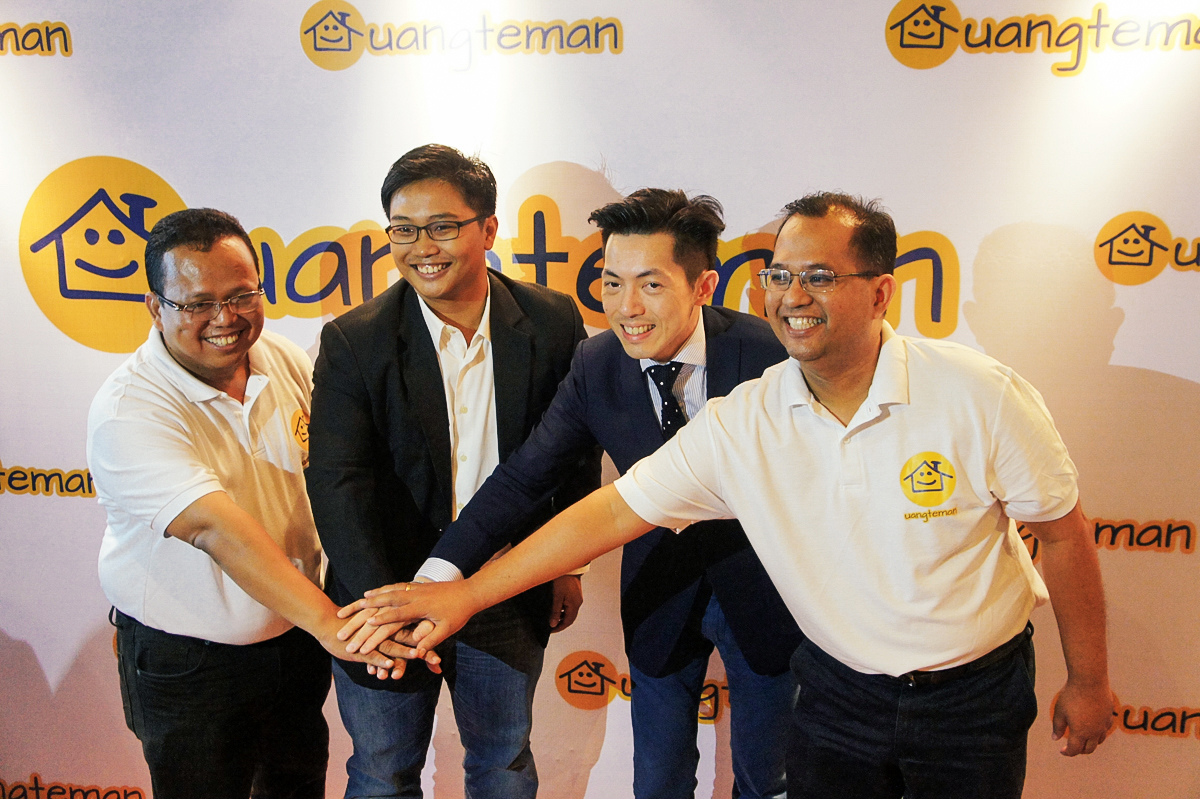 The financial technology startup (fintech lending) UangTeman closed the series B funding of US $ 10 million or Rp 137.6 billion. With the additional capital, the company is focused on pursuing profits this year.

Funding was led by investors operating in Silicon Valley, United States (US), Japan’s Pegasus Tech and Spiral Ventures. The startup will focus on improving financial performance and making a profit.

The company raised Series B funding since August last year. At that time, UangTeman planned to acquire a similar company. US venture capital, Draper Associates, together with KDDI Open Innovation Fund and Japan’s Global Brain have invested first.

To be profitable, UangTeman focuses on channeling loans strategically to get positive EBITDA, depreciation, earnings before interest, and taxes. These loans including productive loans for MSMEs.

“I believe that the core of the survival of any business, startup or other, namely economic fundamentals and business sustainability for the long term,” UangTeman CEO Aidil Zulkifli was quoted as saying from Deal Street Asia, Friday (21/2).

In August last year, the company planned to double business growth in Indonesia. One of them, UangTeman will provide loan services for micro-businesses. This is in line with OJK’s policy so that fintech lending provides loan services for the productive sector, at least 20%.

So far, UangTeman has been engaged in lending and borrowing for consumption. “To enter the productive sector, the company will acquire fintech loans registered with OJK, which has a core business in invoicing and payroll financing,” e27 was quoted as saying last year.

The acquisition is planned to take place in September 2019. But until now there has been no information related to the plan. In addition, UangTeman plans to expand to the Philippines. The company has also applied for a permit in the country.

UangTeman also intends to raise Series C funding in mid-2020. This is done to strengthen business growth in Southeast Asia.

Previously, since 1 December 2018, UangTeman had stopped lending in almost all branches. Launch kontan.co.id (January 28), the decision was contained in the Decree of the Directors of PT Digital Alpha Indonesia (UangTeman) No. DAI / CEO / XI / 2018/1184.

By mid 2019, UangTeman stopped lending in its several branch offices, These branch offices are including the one in Semarang, Surabaya, Bali, etc.  Only one area that was not terminated was in the Jabodetabek branch.

In the Directors Decree signed by Muhammad Aidil bin Zulkifli as the CEO of UangTeman on November 28, 2018, the company ensured that the entire process of disbursement of credit at the branch office was stopped. During this time, the company only accepts repayment of customer credit.

UangTeman officially pocketed a permanent permit from the Financial Services Authority (OJK) on May 24, 2019. OJK allows fintech companies to temporarily suspend some of its operations for service improvement.

“Improving the quality of risk management can be done, among others, by limiting services within a certain period of time,” said OJK’s Director of Licensing and Supervision Management Fintech Hendrikus Passagi.

AFPI Deputy Chairperson Sunu Widyatmoko said, if there are obstacles to the company’s system, generally they will make improvements first rather than forcing the system to keep running.