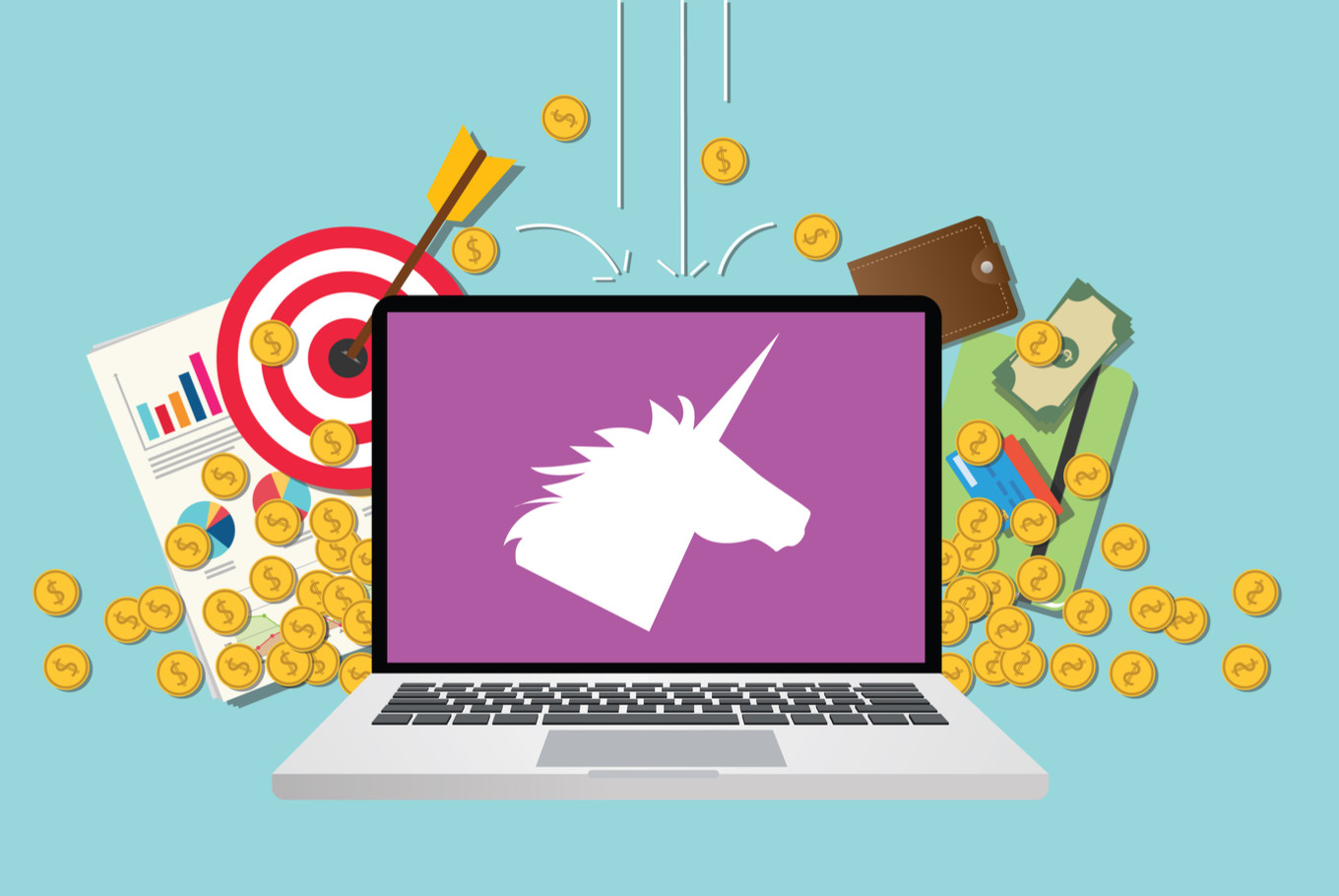 Based on Cento Ventures data, the amount of funding rose from 104 in 2018 to 131 agreements last year. That means more investment coming into Indonesian startups is of little value.

Even though the value has declined, the contribution of investment coming into Indonesian startups remains the largest in Southeast Asia at 59%. Only, that contribution decreased compared to 2018 which reached 76%.

The Investment Value Decreases, but the Amount of Funding Has Increased Since 2018

The value is decreasing, but the increasing amount of funding shows that investors are starting to invest with a smaller value. “A striking trend in 2019, a surge in the number of agreements reported,” the report was quoted as saying.

Investments that had a large value last year were received by Traveloka (US $ 420 million) and VNPay (US $ 300 million). Then some startups like Ruangguru, Kredivo, Advance.ai, Tiki.vn, and Scommerce also collected large amounts of funding.

However, new investment received by startups valued at more than US $ 10 billion such as Gojek and Grab declined compared to 2018. Even so, Cento Ventures noted that the two decacorns have business units such as financial services that increase their capital independently.

“Although it seems, the value of the investment is declining (to a large valuation startup) this may be only a temporary phenomenon,” was quoted as saying.

The investment value that entered the Vietnam startup was the first time exceeding Singapore, which last year only received US $ 693 million. Even so, the number of funding agreements in Singapore reached 191, even exceeding Indonesia.

Likewise, the value of the investment in startups in Thailand increased from US $ 78 million to US $ 135 million.

Overall, Cento Ventures considers that the increasing number of funding agreements shows that Southeast Asian startups are still potential. “Regional in 2019 will remain a very attractive region for technology investors,” it was quoted as saying.

Some of these pecans, coronaviruses are rife and there are no studies related to their impact on funding to the private sector including startups. “However, we must remain vigilant and anticipate,” said Chairman of the Indonesian Venture Capital Association (Amvesindo) Jefri Sirait (4/2).

In terms of funding, he said, there needs to be a study related to the average amount of investment coming from China to Indonesia. Also, it needs to be calculated how much influence the economic growth of the Bamboo Curtain country has on Indonesia.