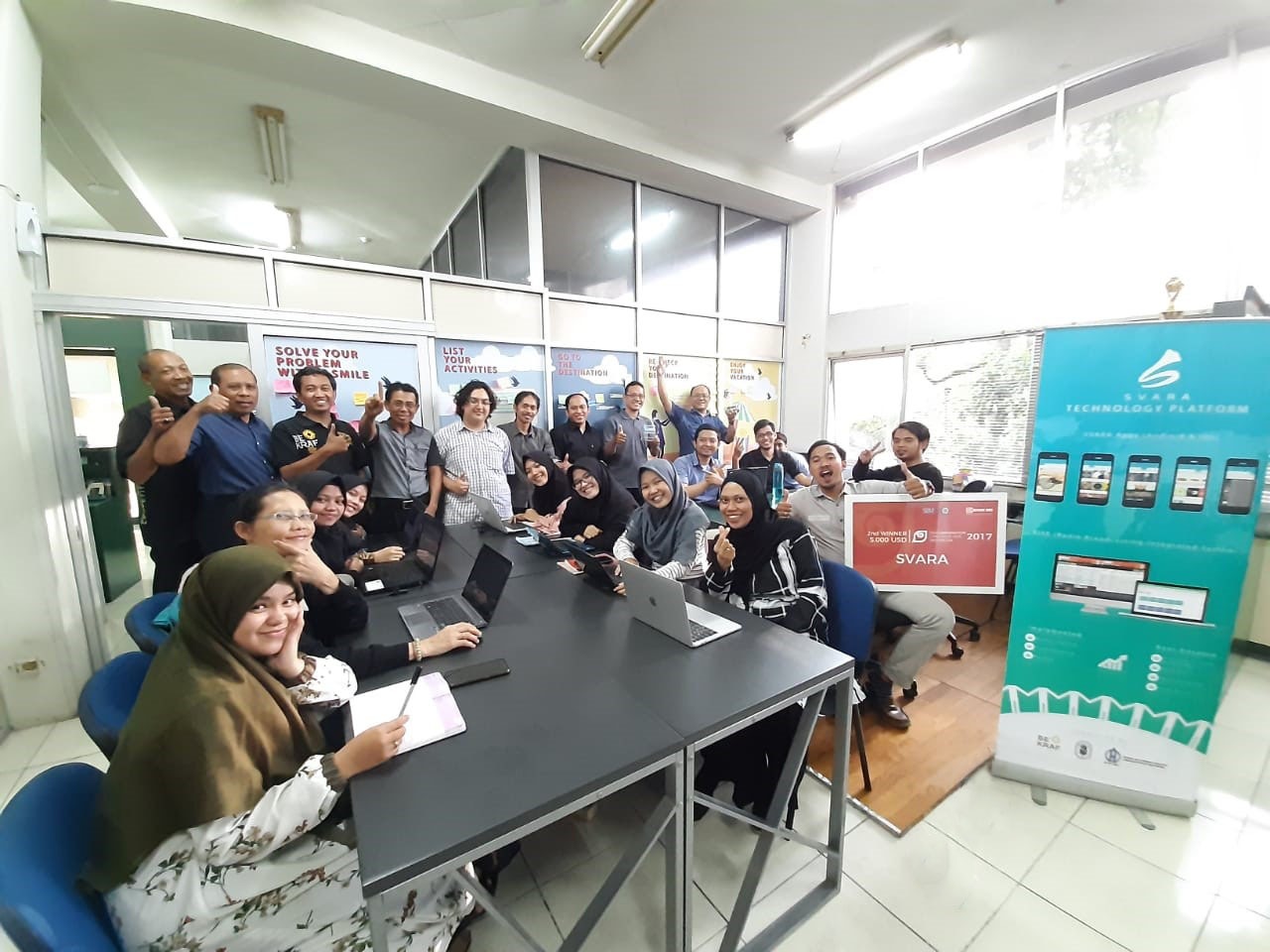 The development of radio itself in the global scene over the last few years tends to be stagnant, unlike the case with internet radio which grows 40% per year, according to a report from Nielsen and Edison Research in 2018. The definition of internet radio is not only live streaming radio, but it also includes music and podcasts.

The above conditions encourage Hemat Dwi Nuryanto and Farid Fadhil Habibi to initiate Svara’s presence since September 9, 2017. They are interested in entering this industry because of their lucrative business opportunities; their target market is not only in Indonesia but internationally.

“Because the media industry is undergoing disruption, so it is not only radio in Indonesia but also throughout the world. In addition, what makes us interested is that radio has a great social impact because there is local wisdom,” Farid as Svara Co-Founder & CEO said to DailySocial.

“If radio can survive and grow with us, local content, local wisdom, local culture, local tourism, and local music can be lifted,” he added.

Svara Created a Platform for Broadcasters and Listeners

Svara consists of two platforms, an on-air platform for broadcaster automation and the Svara application for listeners. They can enjoy a variety of audio and non-audio content in applications, including radio, music playlists, and podcasts.

Other features are live visual radio, live chat with broadcasters and other listeners, social audio, and library. Farid claims Svara’s presence is a new color in digital broadcasting players. Because, if only talking about streaming radio applications, there are already many players.

“We have been researching since 2002; one of the big players in broadcaster automation is RCS (Radio Computing Services) from the United States. Both online platforms and on-air platforms are integrated with each other, which we call Svara.”

Achievements and Svara Plans Ahead

Farid explained that the company had eight business models, some of which were B2B and B2C. Four of them are working, the rest are still in the process of being developed. But he was reluctant to elaborate on how the company would monetize.

It is said that users can listen to more than 100 AM / FM radio broadcasts, more than 10 pilot community radios such as campus/school radio, and store radio. “There are thousands of radios around the world that can be heard through Svara. We have more than 250 thousand users.”

Considering that the business space is still very large, the company plans to continue to develop Svara. This year, it is targeted that 250 local radios will be included in the application and attract up to 1 million users. “The Svara application can be immediately used for Smart Speakers, Connected Car, Smart Watch, to Smart TV.”

To achieve this target, the company announced the acquisition of pre-series A funding with a nominal secret from UMG Idealab, yesterday (6/1). Despite being kept secret, Svara’s valuation is claimed to have almost touched the $ 10 million (Rp140 billion) figure.

Farid explained, in addition to product development, fresh funds will be used to strengthen product and marketing teams, expand strategic cooperation with other parties and educate radio players to carry out digital transformation.

“We are very sure that Svara will become the next unicorn in Indonesia. We offer it to Indonesia, especially to help the creative industries, like radio, music, and podcasts to survive and grow in this era of disruption,” he concluded.

Before obtaining fresh funds, Svara has several times received grants from national and international awards. Among them, the Swiss Innovation Challenge 2017 ($ 5,000 grant) and the Government Research Grant on Blockchain in Music 2017 ($ 30 thousand grant). 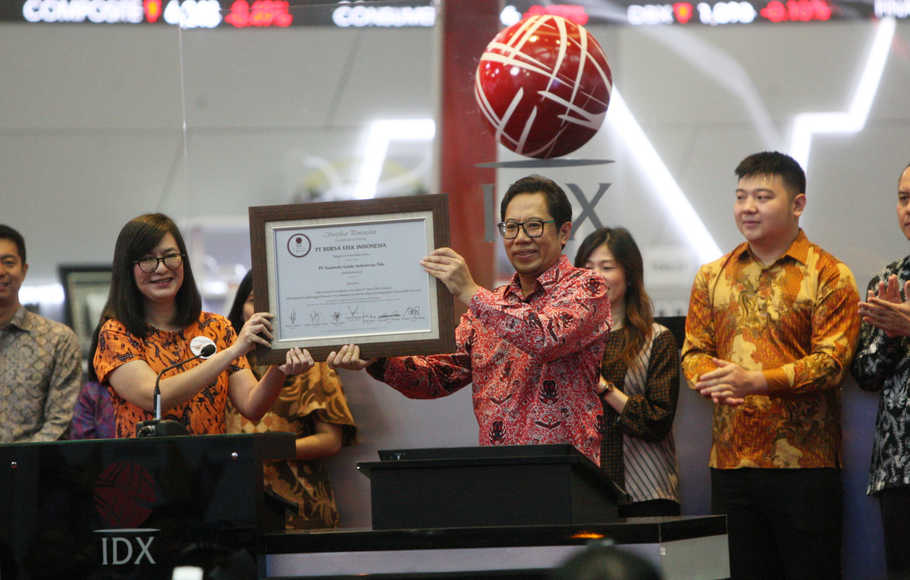