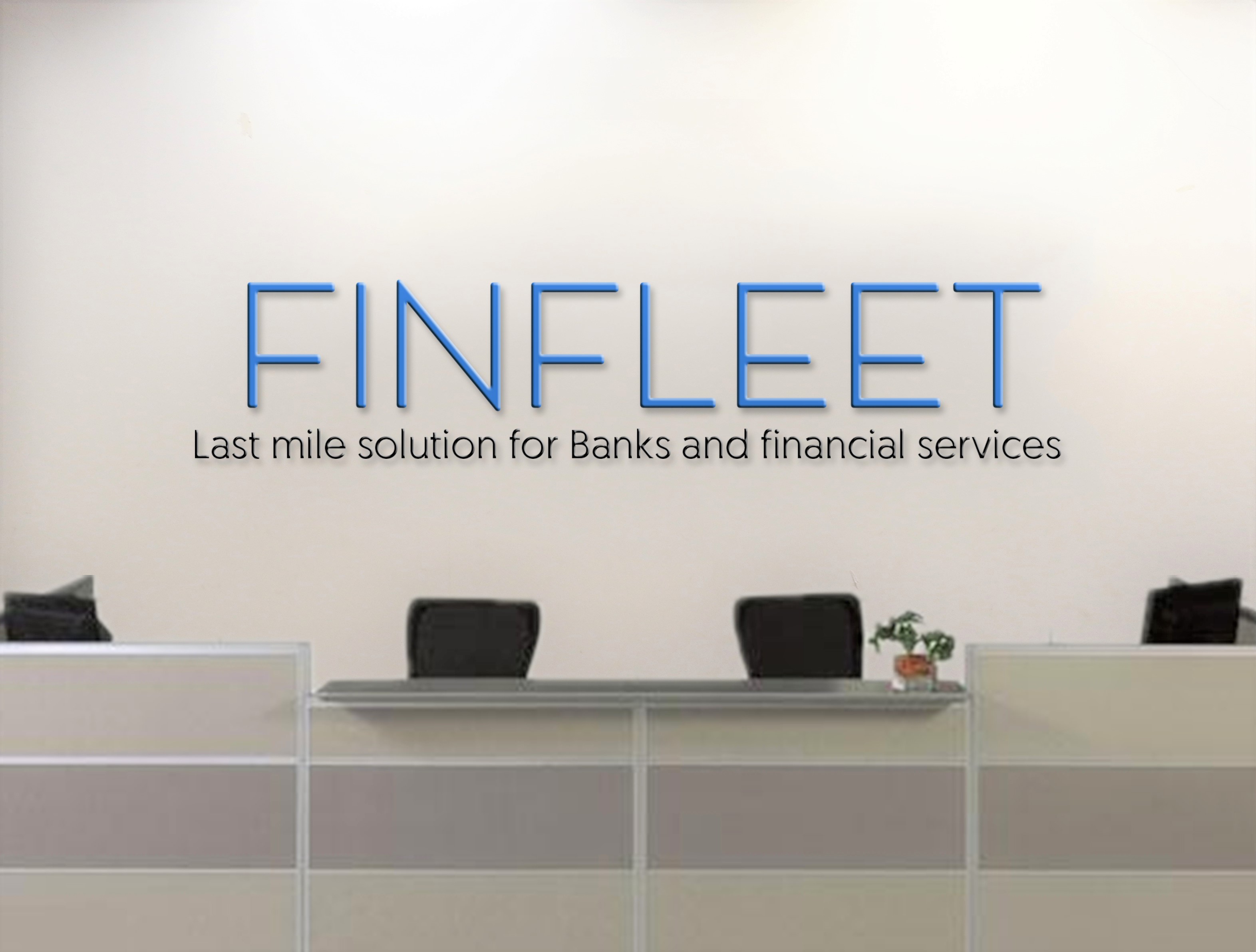 Startup Finfleet combines logistical services and smart behavior to help banks to financial technology (fin-tech) get consumers without having to open branches. Currently, Finfleet has provided services for 12 banks. Finfleet was reported to have helped these banks to extend loans of up to IDR 40 billion per month.

“The average rate is 1 million to 5 million for unsecured loans per bank,” the CEO of Finfleet, Brata Rafly said in Jakarta some time ago. Finfleet changed its business model from the previous logistics marketplace named Etobee. Now, this startup is carrying out the financial services business concept.

This startup has 600 agents whose status is contract employees. The agent gets training and direction every morning as well as during the working day to sell financial products such as credit, making accounts, and others. Agents will go to the house of their prospective customers.

They previously worked as Etobee couriers. “Their income increased three to four times compared to the previous one,” said Brata. With this business concept of doorstep financial services, he claims that his company can record revenue growth of up to 150% every year with margins growing on average 15-20%.

The Business Is Not Only about Delivering Documents

“To make a profit, we don’t just deliver documents,” he said. Brata rate this business is potential because several banks and other financial companies still have difficulty attracting consumers in remote parts of Indonesia. Moreover, based on his knowledge, banks need USD 1 million to build a branch.

Besides, regulations restrict foreign banks from establishing branches in Indonesia. “We can also test the market, which can help them to expand,” he said. For local banks, according to him, their services make it easier for them to compete with fin-tech brands.

He also said that trust is the main thing in the financial industry. Therefore, he applied application programming interface technology (API) which allowed his platform to be connected to banks or fin-tech. That way, banks can monitor sales of financial products by Finfleet agents.

“Agents can sell more than one financial product or otherwise. We install the ammunition, depending on the agreement. The bank is leading,” he said. Some banks that have used their services are DBS, Bank Negara Indonesia (BNI), OCBC NISP, UOB, Bank Danamon, BTPN, Bank Permata, and CIMB Niaga.

Finfleet has received series A funding of USD 3.5 million from Kejora Ventures, XL Axiata, Gobi Ventures, Skystar Ventures, and Asian Trust Capital at the beginning of this year. “The plan is we want to raise more series B funding,” he said.

This startup is currently registering with the Financial Services Authority (OJK) as a supporting fin-tech. Its business is regulated in regulations related to digital financial innovation. Even so, they have already gotten postal licenses for courier and shipping services, as well as ISO 27001 certificates related to data security.

Services offered by FinFleet are supposed to deal with the issue of financial literacy and access to Indonesia. There are still many people that do not have the ability and knowledge to manage their money. Thus, FinFleet comes to deal with this problem.

Currently, the startup has agents which spread across the island of Java and Sumatera. Agents will help speed up the transaction process between financial service providers and customers. Besides, FinFleet has collaborated with 35 partners and is targeting expansion throughout Indonesia in 2020.

Tags:
Previous Article
OVO Became the Fifth Unicorn in Indonesia
Next Article
How To Collect Money for Starting A Startup 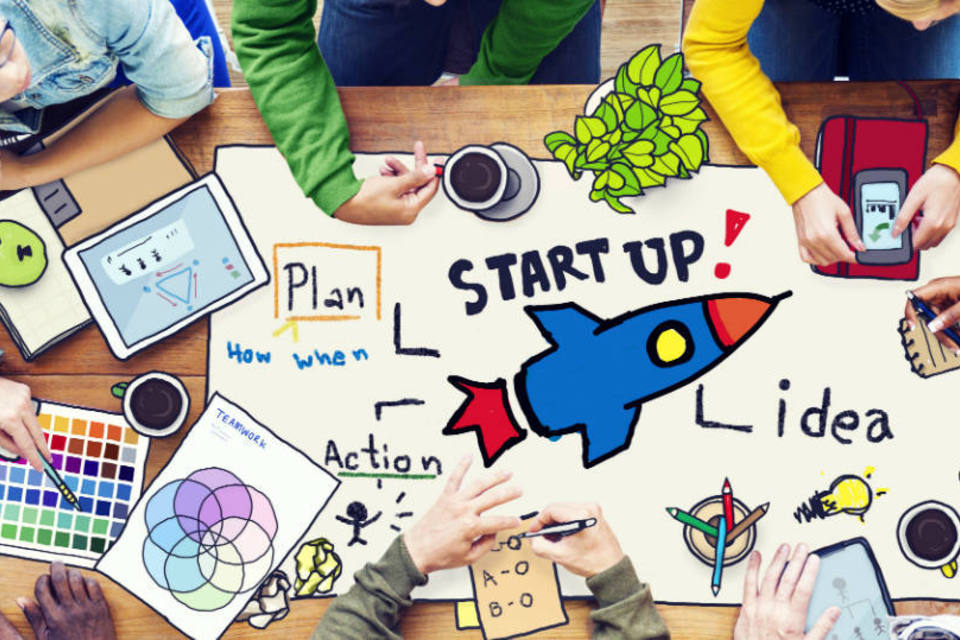 How To Collect Money for Starting A Startup
Techno Master October 28, 2019