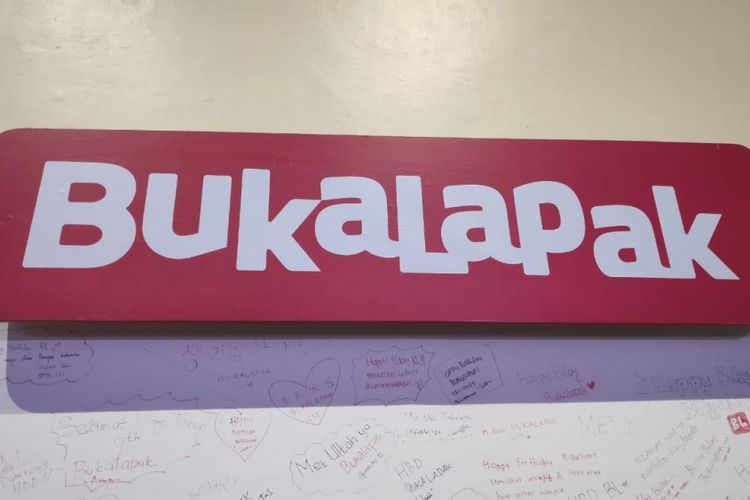 Bad news comes from one of Indonesia’s unicorn startups, Bukalapak. The startup, which was founded by Achmad Zaky, is reportedly being cut down on a large number of employees (layoffs).

Sources said this layoff befall a number of divisions. In addition, Bukalapak also reportedly closed its offices in Medan and Surabaya. However, it is unknown the exact number of employees affected by this downsizing.

“Restructuring he said. Not just one division,” said a source. He also mentioned today, Tuesday (09/10/2019), there will be a meeting to gather all affected employees related to company decisions.

Bukalapak is known as an e-commerce site that is synonymous with maroon colors. This site was first created in early 2010 by CEO Achmad Zaky.

The unpleasant experience gained when shopping online is behind Bukalapak.com’s vision to provide a safe online buying and selling places for everyone.

Along the way, Bukalapak is getting bigger and attracting investors to inject capital. So far, there have been Ant Financial, Mirae Asset-Naver Asia Growth Fund, GIC, and the Emtek Group injecting capital into Bukalapak.

Bukalapak has later named the fourth unicorn startup owned by Indonesia. Unicorn is a term for digital startups whose market capitalization has reached at least USD 1 billion.