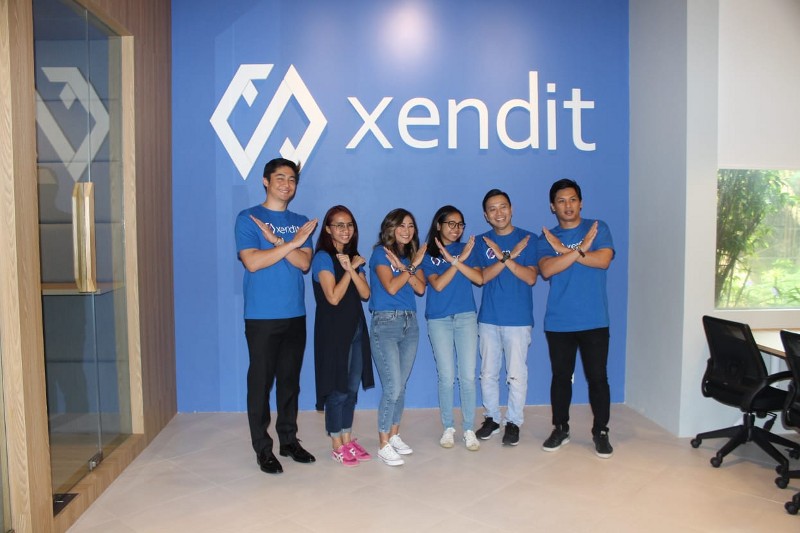 An Indonesian startup offering Fintech Payment Gateway, Xendit, officially introduced a Co-Working space named XenSpace. It is expected to be a place for startups in Indonesia to meet and share ideas. “We want to build an open startup culture in Indonesia,” Xendit Chief Operating Officer, Tessa Wijaya, said.

She also said that the idea of creating XenSpace is based on the company’s experience while visiting Silicon Valley. Previously, the company has studied, discussed, and exchanged ideas with other startups abroad. This experience made Xendit wants to build something similar in Indonesia.

“Based on that good experience, we also want to build a startup culture in Indonesia where various kinds of startups can grow together and share stories,” Tessa said during a press conference as well as Xenspace’s soft launch not long ago.

By building relationships between startups in XenSpace, it is hoped that they can help each other and create an open culture. “Various kinds of startup companies can share and support each other. So, we can go together,” Tessa said.

XenSpace itself is located in the Victoria Ground Flour Building, South Jakarta and can be used free of charge by startups from various fields. Xenspace provides workspace and meetings with a contemporary feel, equipped with five meeting rooms to accommodate four to six people.

Furthermore, XenSpace also features a workplace with internet access and free flow of mineral water, coffee as well as tea. This space is also possible to be converted into an event space with a capacity of up to 100 participants.

“It will be scheduled to open from 9 am to 6 pm,” Tessa said. Meanwhile, Xendit is claimed to have achieved a thousand clients too. Since it was first launched in 2016, the startup has served a variety of businesses in Indonesia, especially those that require online payment services.

Xendit Currently Has Over 1000 Clients from Various Fields

“We currently have more than 1000 clients. The fields are very diverse. Not only startups and large corporations like Traveloka, Tiket.com, Orami, and Style Theory, but we also help SMEs to facilitate digital payment processes, including resorts and the tourism industry,” Tessa said during the same occasion.

As for the growth of transactions, she said that it could be more than 10 percent per month. It was supported by the digital economy today. Moreover, the company also embraces many SMEs since more and more clients mean greater transaction growth.

“In terms of transactions, it mainly depends on the client. Xendit’s target is now to increase the number of clients. Hopefully, it can be doubled from next year,” she said. She also said that the company saw many opportunities in the digital payment infrastructure.

“We have seen how technology is advancing in other countries, and we also want to build this infrastructure in Indonesia,” she revealed. The technology developed by Xendit itself simplifies the integration process of various payment system features. Thus, it can be used easily by various types of businesses.