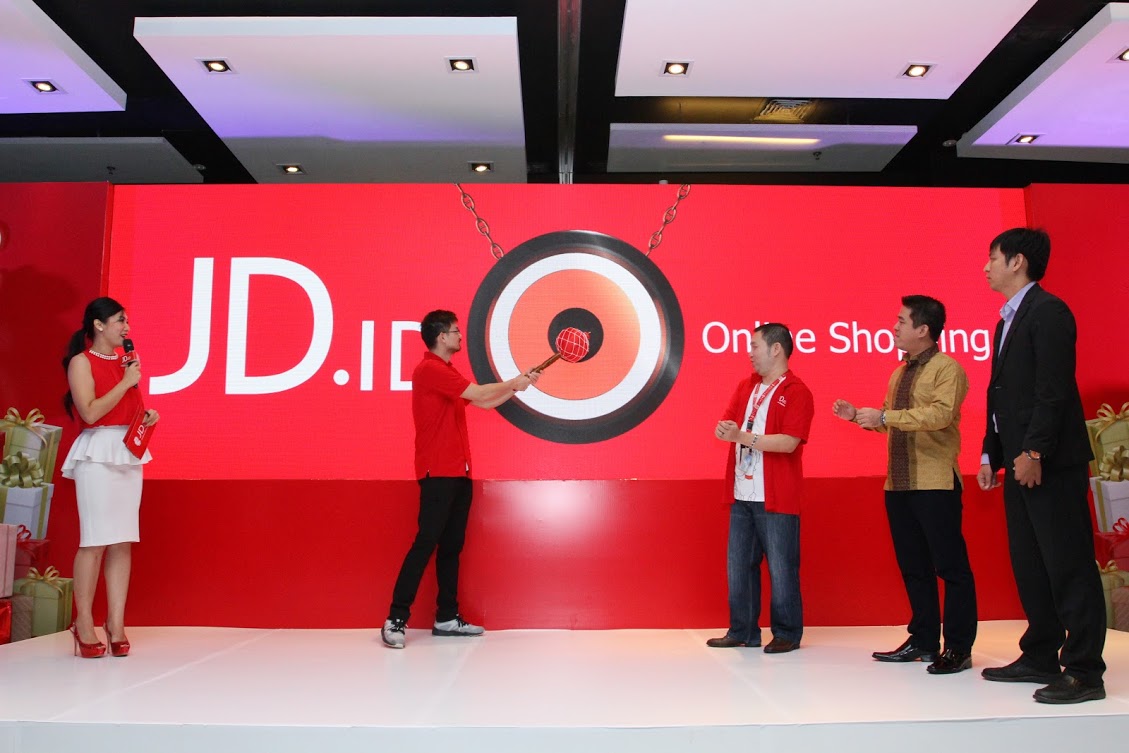 JD.ID officially became a startup company based on an electronic trading platform (commerce-el / e-commerce) with a unicorn status from Indonesia. Reported by Bisnis.com on Friday (2/21/2020), one of the company’s management, who declined to be named, said that the status of Unicorn has actually been carried since 2019.

He said the status was obtained after the company, which began operating in Indonesia in 2015, formed joint ventures with a number of companies last year.

Meanwhile, based on Bisnis’ record, in February 2019 JD.id was joined in the process of completing the first phase of funding from the Series F funding round with Gojek. Google is said to lead the funding along with Tencent Group and JD.com. Several investors were also said to be involved in this funding.

Provident Capital and Mitsubishi were mentioned to be involved in this funding. Meanwhile, quoted from DailySocial on Saturday (2/21/2020), JD.id confirmed that the company’s valuation had exceeded US$ 1 billion.

According to the SEA e-Conomy report, the e-commerce market share in Indonesia has reached US$ 21 billion in 2019 and is projected to grow rapidly to US$ 82 billion in 2025.

The Minister of Communication and Information Urges Other Startups to Follow JD.ID

Minister of Communication and Information Johnny Gerald Plate called on other startups that were developing in the country to immediately follow the success of e-commerce JD.ID. JD.ID was previously declared to be the sixth unicorn in Indonesia after Gojek, Tokopedia, Traveloka, Bukalapak, and OVO.

“We are certainly in the role as an accelerator of downstream ICT (information and communication technologies) business that will continue to push for Indonesia’s start-up which has the status of a centaur to immediately upgrade to become a new unicorn,” Johnny told Tempo, Saturday, February 22, 2020.

Johnny is optimistic that the digital industry in Indonesia will continue to grow rapidly in the future along with technological developments. The reason, Indonesia currently has a large market for startups.

About the birth of JD.ID as a unicorn, Johnny expressed his appreciation. According to Johnny, JD.ID is one of the pioneers of the country with valuation growth that is classified as excellent. “JD.ID is a global unicorn developing in Indonesia,” he said.

Previously, the MOCIT hoped there were 3 to 5 startups that held unicorn status in 2020. With the emergence of JD.ID as the sixth unicorn in Indonesia, the MOCIT hopes that it can be a driving force for other startups to become the next unicorn startup.

JD.ID is Said to have Joint Ventures With Gojek in Early 2019

JD.ID achieved valuations above US$ 1 billion after joint ventures with several digital jumbo-funded companies. In February 2019, JD.ID joined in the first phase of funding for the Gojek F series funding round.

This startup also received funding from other investors. JD.ID began operations in Indonesia in 2015. The company is a challenger for other e-commerce sites, such as Shoppee, Blibli, and Lazada.

The valuation above US$ 1 billion was achieved after conducting joint ventures with several digital jumbo-funded companies. According to the DailySocial report, at the beginning of last year JD.ID indeed formed a joint venture with Gojek.

Through this partnership, the two are connected in terms of digital payment solutions, marketing, and product catalogs. There are several parties besides Gojek who are involved in this joint venture.

JD.ID itself has been operating in Indonesia since 2015 and is a platform made by JD.com, an e-commerce giant from China, with private equity firm Provident Capital, one of Gojek’s investors.