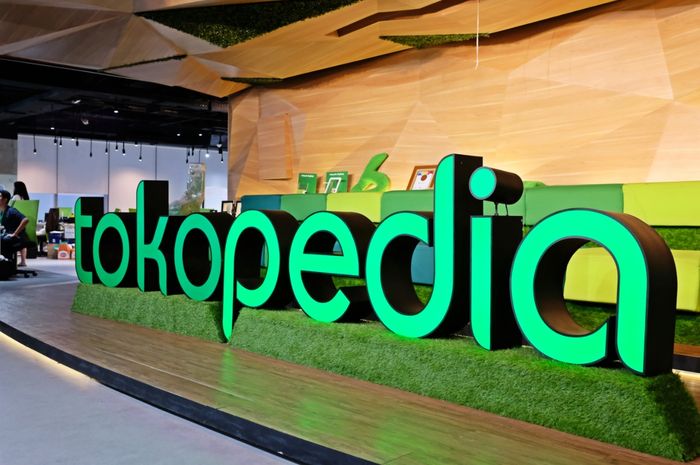 E-commerce startup, Tokopedia, plans to conduct its initial public offering (IPO) on the Indonesia Stock Exchange (IDX) and exchanges in the United States (US) in the next three years. The plan was prepared long ago.

“I think (the US stock exchange) has the deepest depth of liquidity, expertise in technology and research,” Tokopedia President Patrick Cao said on the sidelines of the Nikkei Innovative Asia Forum, quoted from the Nikkei Asian Review, last weekend (17/1). Therefore, the company plans to take the floor on two stock exchanges (dual listings), namely the US and Indonesia.

He said, some large-scale startups like Alibaba dual listings. In Indonesia, Gojek and Traveloka also plan the same thing. Only, each company is still reviewing the exchange that will be chosen to offer its first shares.

Patrick explained that WeWork’s declining financial performance did not affect Tokopedia. Although the company also got an investment from SoftBank, which is a WeWork investor.

“A lot of things have been discussed by the press about profits, we have implemented, in fact, from the beginning of last year,” Cao said. The Nikkei Asian Review noted, Tokopedia could target break-even points (BEP) in 2021.

Tokopedia Is Optimistic For IPO in 2023

In addition, he stressed that the company was optimistic that it could get an IPO in the next three years. According to him, Meituan-Dianping is a good example of a company that made a profit after the IPO.

When contacted just a moment ago, Tokopedia about the IPO plan in 2023. Tokopedia Nuraini Razak, VP of Corporate Communications, said that his company must be on the stock market. That way, people have the opportunity to own Tokopedia shares.

“We have mapped the preparations to take the floor on the stock exchange, planned and prepared it in advance,” he said, Monday (1/20).

This year, the homeland unicorn focuses on becoming a super ecosystem through collaboration with various strategic partners. “Certainly the main thing is Indonesia, and most likely it is dual listing,” he said.

Previously, Tokopedia reportedly was in talks to raise funding of US $ 1.5 billion or around Rp 21 trillion. The funding round was reported to be the last, before the IPO.

According to a Bloomberg source, current Tokopedia investors (existing investors) who are internet companies from the United States (US) are considering getting involved in this funding. The estimate is that the investment raised is around US $ 1 billion to US $ 1.5 billion (Rp. 14 trillion to Rp. 21 trillion).

But Tokopedia denied the news. Vice President of Corporate Communications Tokopedia Nuraini Razak said that he could not confirm the news regarding the fundraising. “There are many rumors in the market,” Nuraini said in Jakarta, Wednesday (11/27).

The Dual Listing Plan Has Been Around Since 2019

Sources familiar with the discussion said the fundraising round would take place in the first quarter of 2020. However, they stated that these talks were still ongoing, so the value of the investment could change.

Tokopedia Chief Executive Officer (CEO) William Tanuwijaya had said he hoped to attract new investors before listing his company on the stock exchange. However, he was reluctant to comment about the timing of the IPO because there was uncertainty in the global economy.

He said, the company was preparing to take the floor on two stock exchanges starting in 2019. “The plan is to have dual listings one in Indonesia and one abroad. Looking for countries that are eyeing the Indonesian market,” he said in Jakarta, some time ago (4/11) / 2019).

William only said that there was a possibility of listing of initial public shares outside Asia. He cited PT Telkom, which also dual-listed on the New York Stock Exchange (NYSE) and the IDX.