Hand in Hand with Japanese Investors, Grab Will Release Geomapping This Year 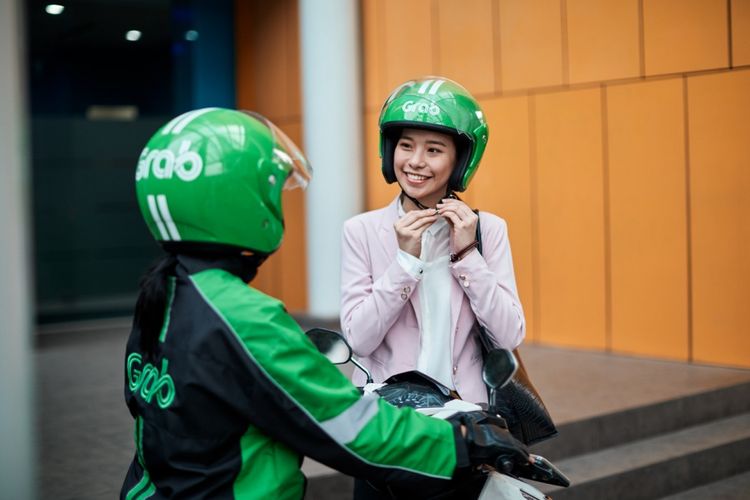 Grab is cooperating with a Japanese investor, SoftBank, planning to launch geomapping technology this year. This is in line with the development of electric vehicles (electric vehicles / EV) by the two companies.

Indonesian Grab President Ridzki Kramadibrata rate, geomapping is part of the company’s technology development and development in Indonesia. “This can ease congestion and also make various destinations more accessible to the public and tourists,” he told Katadata.co.id, Tuesday (21/1).

He said the geomapping technology developed by Grab uses high definition quality resolution (HD). In it contains data in the form of geographical, social, economic, and cultural maps.

Quoted from DealStreetAsia, Ridzki said that the development of geomapping technology together with electric vehicles was also launched this year. The on-demand service provider company is attracting Hyundai, Astra Honda Motor (AHM), and Gesits to test 20 cars and electric motorcycles at the end of January. The company targets to operate around 500 units of electric vehicles by the end of this year.

In its implementation, Grab Indonesia cooperated with Hyundai Motor to provide electric cars, while for electric motors the company cooperated with Gesits and Astra Honda Motor (AHM). In addition, these funds will also be used to transform health services in Indonesia.

Previously, Grab CEO Anthony Tan said, Indonesia was the company’s largest market. “We have a long-term commitment to the sustainable development of the country. We are very pleased to be able to facilitate SoftBank’s investment, “he said, in July 2019.

In terms of map technology, Grab released the Venues feature in the application in April 2019. The feature aims to provide relevant image clues, making it easier for consumers or foreign tourists to understand pickup locations.

Initially, there were only five Human Resources (HR) in charge of developing this technology. Grab views, this technology must be developed to facilitate the consumer’s travel process. To that end, Grab increased the number of workers specifically handling this technology or called the MapsOps team.

PoI displays the entrance and exit of a building, which is the pick-up point. In addition to the PoI, the MapsOps Grab team is developing a green dot or pickup for pedestrians.

“This extraordinary achievement is inseparable from the input of the Grab community, both driver and passenger partners,” said Grab Bayu Yanuargi Regional Operations Lead of Southeast Asia MapsOps, in March 2019.

For your information, Grab is present in 336 cities in eight countries in Southeast Asia. The Grab application has also been downloaded more than 138 million times. In Indonesia, Grab operates in 222 cities. Grab claims to have controlled 60% of the market share of two wheels and 70% of four wheels in Indonesia.

Tags:
Previous Article
Tokopedia Plans For IPO in Indonesia and the US in the Next Three Years
Next Article
Supported by Singapore Investors, Gredu Startup Aims to Attract 600 Schools
trending_upTrending
whatshotPopular
Show More
Show More