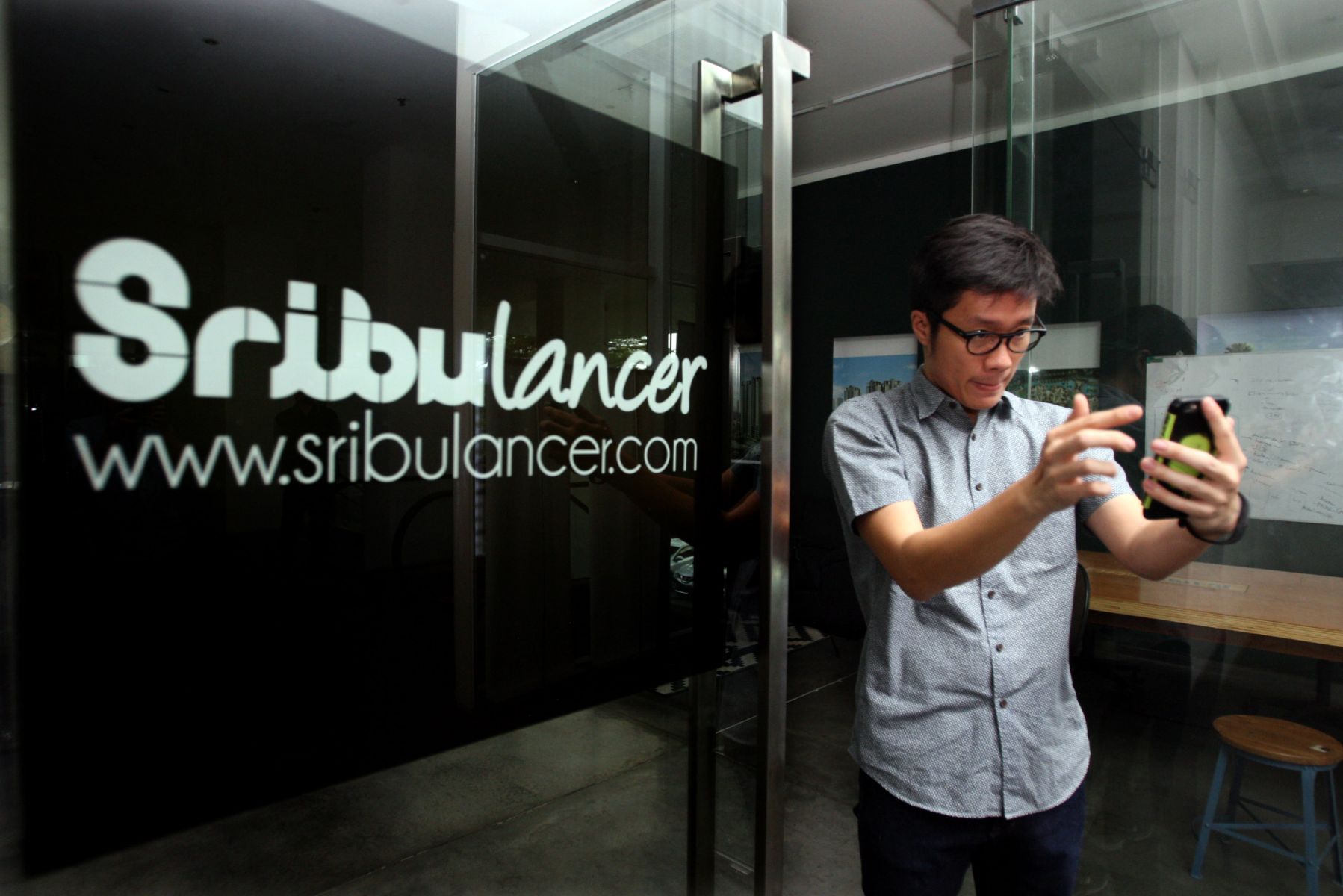 Sribu CEO Ryan Gondokusumo said, in terms of technology, this year it prepared an application that could facilitate the use of casual workers to access casual workers. As for before, the company that was founded in 2011 still relies on the website.

Developing in 2015, Sribu Digital finally launched Sribulancer.com. “This year we are rebuilding, we are technologically consolidating. If the Sribu.com and Sribulancer.com websites were separate, we are now uniting and making an application,” he said in Jakarta on Thursday (2/13).

To maximize business, it plans to hold other parties such as online printing or the government as its second strategy. “With online printing, the goal is to cross each other, they can order, while the design services can order from us. That way, we can get clients,” Ryan said.

The final strategy, which will be intensified by Sribu, is through massive marketing. Ryan claimed that he wanted the Sribu brand to be included in the number one search list when MSMEs or corporations were looking for casual workers for their business operations.

At present, the average company service user is still dominated by local companies and only 5% of foreign companies are Sribu’s clients. Generally, these companies are from Thailand, Singapore, Hong Kong, and the United States.

In line with its business strategy, the company targets overseas service users to reach 75% of total clients. The target is expected to be achieved by 2024. In addition, Sribu also targets to be able to attract more casual workers.

Until 2024, Sribu is targeting to recruit up to 500 thousand casual workers, a significant increase compared to the number of casual workers who work with companies currently at 20 thousand.

However, he ensured that all of the workers had gone through the screening stages with expertise in their respective fields. Sribu serves its clients in meeting the needs of casual workers. There are two services currently in the company, namely a platform that brings clients and freelancers together, and business solution services for corporations.

Other Sribu platform services include graphic design services, photography, videography, website development and copywriting. 85% of Sribu’s services are used on the platform, while the other 15% is for solution services. Throughout 2019, from all of its services earlier, Sribu Digital earned Rp 10 billion in revenue.

Higher Income, Freelance is No Longer Considered as a Part-time Job

A survey conducted by a crowdsourcing startup, PT Sribu Digital Kreatif shows that many freelancers are making their current work a living foundation. According to the survey, 95% of the casual workers surveyed said they would maintain employment status.

The 53% claimed to have been a freelancer for more than five years. The majority are millennials, 49% of respondents are aged 21 years to 30 years.

Sribu CEO Ryan Gondokusumo said, there are several reasons that freelance work is no longer a part-time job, starting from a more flexible time and location of work, limited educational qualifications, and the amount of income generated.

“At first we felt they wanted to get additional work, but they didn’t. If this is the way forward, people become content creators instead of being part-time but a full time,” Ryan said in Jakarta on Thursday (2/13).

Working as a freelancer is also considered quite promising in terms of income. From the survey results, 20% of respondents claimed that they earned more than Rp. 3.5 million in a month. Sribu noted, there are three jobs that freelancers are currently doing.

As many as 62.7% of respondents work in the design field, 27.2% work in copywriting, and 41.5% in online marketing. The survey was conducted on 200 freelancers who had gone through the curation phase in January 2020.