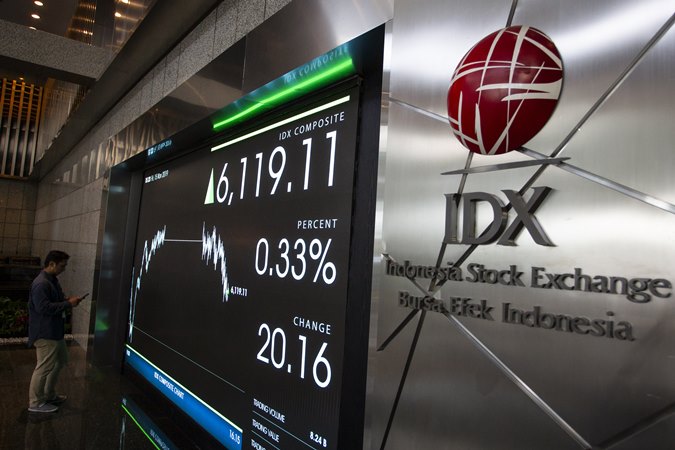 One of the companies that intend to register their first shares on the capital market in 2020 is PT Tourindo Guide Indonesia. If nothing gets in the way, a company engaged in providing digital travel services to Indonesia through the Pigijo application will list their shares on the Indonesia Stock Exchange on January 8, 2020, with the PGJO share code.

In its summary prospectus released in Jakarta, yesterday it was mentioned, the company would offer 150 million new shares to the public or 48.98% of the company’s issued and paid-up capital after the initial public offering of shares with a nominal value of Rp80 per share. The offer price has been set at Rp80 per share. Thus, the company has the potential to raise IDR 12 billion from the IPO.

The funds obtained from the IPO results after deducting emissions costs will be used to finance the company’s working capital needs such as marketing and promotional costs, rental fees, and operational costs to support the company’s business activities.

The company has appointed PT Surya Fajar Sekuritas as the underwriter. The public offering period will take place on January 2-3, 2020. The Company hopes to be listed on the Indonesia Stock Exchange on January 8, 2020.

In 2019, the company will become a marketplace for local experiences, transportation, airline tickets, lodging, local assistants, souvenirs, restaurants. In the same year, the company launched applications on the Playstore and Apps Store.

Referring to the IDX data, there are 30 companies that are ready to register shares in 2020. Of these, two companies have stated information restrictions. The property sector still dominates where there are 7 companies in this sector. In the near future, PT Perintis Triniti Properti (Triniti Land) will register its initial shares on January 15, 2020.

BEI’s Director of Corporate Valuation, I Gede Nyoman Yetna once said, there were indeed 33 companies in the pipeline until the end of 2019. However, only 3-4 3-4 companies would realize the listing of initial public shares.

The Indonesia Stock Exchange (IDX) is preparing incentives to encourage more small and medium scale companies to list more initial shares on the acceleration board.

The incentive being initiated for the acceleration board is the policy of reducing the cost of supporting professions such as auditors. In terms of cost, the listing fee for this board is also cheaper than the development board and the mainboard.

Irmawati Amran, Head of the IDX Business Incubation Division, said that currently of the 69 IDX-assisted startups, there are 33 companies that are in the initial funding search phase.

One of IDX Incubator’s fostered startups namely PT Tourindo Guide Indonesia or commonly called Pigijo will be the first company to fill the acceleration board on the Indonesia Stock Exchange (BEI) next year. However, Irmawati was reluctant to mention how much the targeted funds would be raised.

“If there is no obstacle, Pigijo becomes the first issuer on the 2020 acceleration board,” said Irmawati Amran.