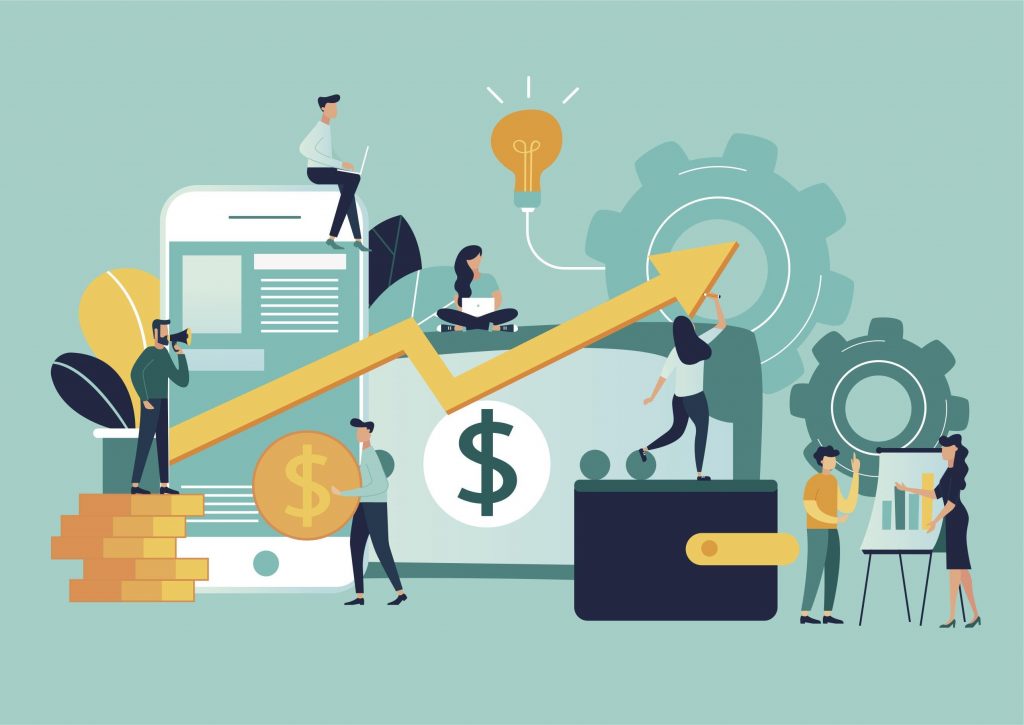 After a startup receives good funding in the hundreds of millions to billions, the next challenge is how to use the funds carefully. Because basically the funds received are a tool for business to grow positively.

On Lee, the former Chief Technology Officer (CTO) of Kaskus who is now the CEO and CTO of Global Digital Prima (GDP) Labs once said, there are three challenges startups will face after receiving funding. Those are the challenges of technology, business and leadership, and management.

On management issues, almost all elements of the company will be faced with an escalation of challenges. Starting from internal and external communication problems, product development, to human resource management.

One of the challenges after funding is how the startup is able to establish good communication with its investors. This was also experienced by Agung Bezharie, CEO and co-founder of Warung Pintar.

He recounted his experience especially when he was still working in East Ventures. Agung saw, usually, the founders would be too busy developing business so they rarely shared news of developments with investors.

Warung Pintar was established in November 2017 and has raised three rounds of funding so far. The latter is Series B funding worth US $ 27.5 million (around Rp390 billion) in January 2019.

Although from the investor’s point of view, they usually do not want to get too involved in startup funded operational activities. This was stated by Raditya Rama as a Partner of Venturra Discovery.

Raditya stressed, if a startup has gone through a due diligence process and pocketed funding, it means that investors have confidence in the decisions and direction of development that will be taken by the founders.

But that does not mean communication between the founder and the investor becomes less important. Raditya feels that the founder still needs to report on various developments that occur. Especially when the founder will make decisions that have a major impact on the company.

Startup founders often promise aggressive business growth and fast-paced product development to their investors. Even though it sounds positive, it can be a double-edged sword for a startup.

Warung Pintar has been trapped in these conditions. But as business development and more and more stall partners join, Agung realizes two things: although the metrics and targets that investors want are important, the company’s relationship with partners and consumers is also not something that can be ignored.

Payfazz payment platform developer startup agreed with the challenge. Hendra Kwik as CEO of Payfazz said the key is a product development and the business must be oriented to the consumer’s pain point. Not in competition with competitors or lucrative trends that occur in the market.

Communication Strategy with the Team

Massive recruitment of workers is also usually done by startup after receiving funding. Because indeed an ambitious business plan cannot be executed properly without an adequate team. Anne Caron of Anne Caron Consulting, who often helps startups manage human resources, revealed that recruitment can be a difficult obstacle if not done carefully.

The high number of employee turnover is considered by Anne to also be able to affect the morale and performance of the team. If it lasts longer, instead of helping the business to grow rapidly after funding, it can actually make its way in place due to team changes that are too frequent.

To prevent that from happening, Anne advised the founder to have a clear picture of the culture of the company as what he wants to build, then recruit employees who refer to that vision.

Anne also suggested that as long as the company did not yet have experienced recruiters, the founders should be actively involved in the recruitment process to ensure that those who joined had the same vision with the company.