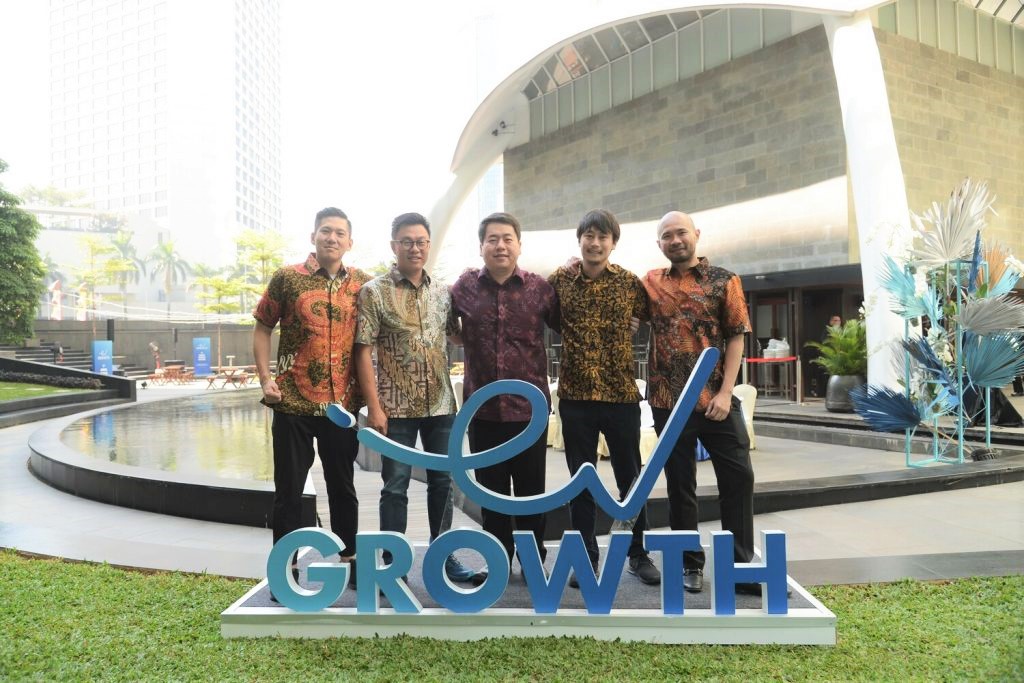 EV Growth succeeded in exceeding the target of US $ 150 million which was targeted at US $ 250 million. This is thanks to the joining of several new partners in the company. As many as 80% of about 20 investment portfolios owned by EV Growth are Indonesian companies with an Internal rate of return (IRR) in the range of 36%.

“The Southeast Asian region will show growth and we are fortunate to work on it first. We have prepared US $ 325 million for startups in Southeast Asia a combination of active funds size, for seed and growth stage, “Managing Partner of EV Growth and co-founder of East Ventures Willson Weather said in a statement last week.

This figure exceeds the company’s initial target of USD150 million. The achievement was the result of the acceptance of the new Limited Partners which included several Asian based family offices, as well as two of Asia’s largest sovereign wealth fund companies, including Temasek.

To date, EV Growth has channeled more than 50 percent of total investment funds into 20 deals. 80 percent of the company’s portfolio is Indonesian startups, and the EV Growth Fund’s IRR (internal rate of return) alone reaches 36 percent.

East Ventures Will Continue to Support the Startup Company Ecosystem

Willson Cuaca, Managing Partner of EV Growth and Co-founder of East Ventures, through a press release said, now is the right time in Southeast Asia to get the best deal in the region. It was a good luck for East Ventures to be in this region early because it has the company’s operational experience, speed in transactions, local knowledge, and regional networks.

“We plan to channel USD 325 million to Southeast Asian startups by combining our active investment funds, for the seed stage and growth stage,” Willson said.

By having two investment funds, East Ventures continues to support the startup company ecosystem with a consistent, long-term, and founder-friendly approach. For example, East Ventures has supported Ruangguru since its inception and participated in Ruangguru’s first funding in 2014.

East Ventures also contributed to the Ruangguru’s next-stage fundraising process and supported further through the EV Growth investment fund in their last C series round of US $ 150 million. Where Willson Weather sits on the Board of Directors to this day.

While CEO and Co-founder of Ruangguru, Adamas Belva Syah Devara claimed to be proud to have East Ventures as a partner. EV Growth has trusted Ruangguru since its inception by providing the first funding in 2014.

EV Growth has also supported and participated in the latest funding round of US $ 150 million. “We continue to show a strong commitment to East Ventures and look forward to working with them to achieve even higher achievements,” said Belva.