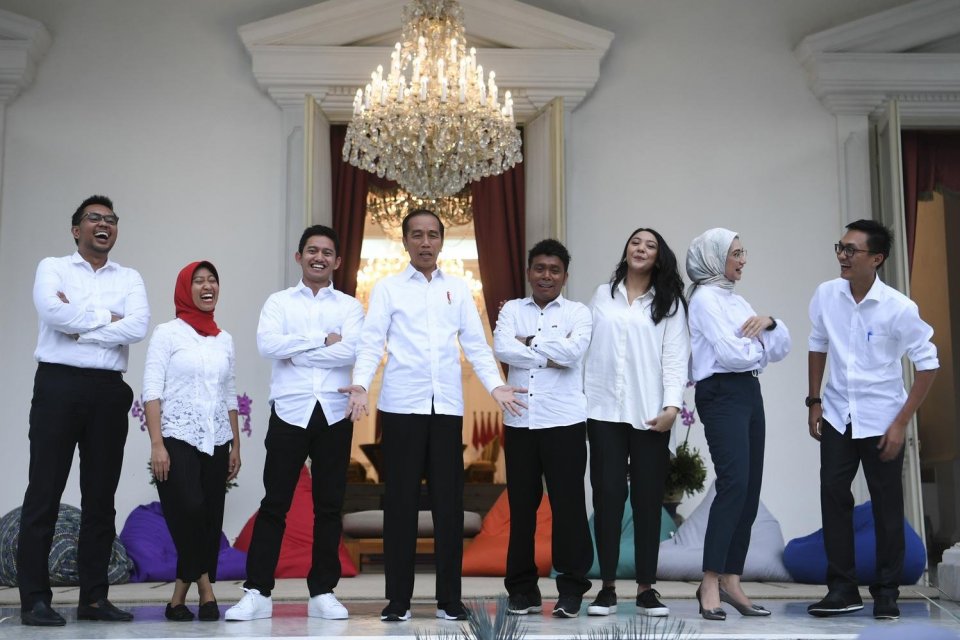 The appointment of 14 special staff by President Joko Widodo raises the pros and cons of the community. Four of these special staffs are startup founders and remain in their company. The position of the CEO who serves as a special staff is considered benefiting the startup.

The advantage is at least derived from positive publicity. For example, Andi Taufan Garuda Putra, founder and CEO of Amartha fin-tech must gain some benefits. “Regardless of the position, there must be a positive impact, because Amartha’s breakthrough was recognized by the President.”

“There must be an impact because a million eyes will focus there,” Kuseryansyah, Chairperson of the Indonesian Joint Funding Fin-tech Association, explained. Interestingly, when opening the Google search page with the keywords ‘Amartha’ and ‘Andi Taufan’, an ad will appear that says ‘special presidential staff, licensed, and supervised by OJK’.

However, as chairman of the association that houses Amartha, Kuseryansyah supports Andi Taufan in his new role as President’s Special Staff. “We hope that Mr. Taufan can bridge the aspirations of the fin-tech industry, especially p2p lending to the Palace.” He said.

Besides Andi Taufan, another startup leader who now also serves as a special staff is Adamas Belva Syah Devara, the founder of Ruang Guru, Putri Tanjung, the CEO and Founder of Creativepreneur, and Angkie Yudistia, the founder of Thisable Enterprise.

Presidential Special Staffs May Create a Conflict of Interest

He further explained that Indonesia is still very much affected by access to power. There needs to be a code of ethics governing special staff so that there is no conflict of interest. He mentioned that there are at least two points that must be regulated.

First, special staff should break away from management in the company. “I hope they withdraw from management, although their status remains as a founder,” he said. Second, there needs to be an integrity pact.”They must be prepared to resign if it is proven that they violated the rule,” Yunarto said.

In contrast to Yunarto, Chair of the Indonesian E-Commerce Association (idEA), Ignatius Untung said that Jokowi’s special staff was in charge of giving views to the President. It doesn’t matter if they still serve their company. He took the spotlight on the company due to his position.

“If the impact helps the awareness and popularity of the company, there shouldn’t be a problem,” Ignatius said. However, if the special staff is proven to use their position, a conflict of interest occurs. “It is ethically incorrect, but the matter is that only the government can answer,” he said.

It’s no secret that the decision of President Joko Widodo to appoint seven special staffs from millennial groups has drawn mixed responses by various parties. Some questioned the feasibility of young people who became special staff and entered the palace environment. However, others are optimists.

“We need to give an opportunity and wait for the millennial staff members who are mostly from Indonesian startups. Can they provide refreshments and encourage policies that are relevant, creative, and innovative for various public problems?” Adinda Tenriangke Muchtar, Executive Director of the Indonesian Institute (TII), said.

Adinda hopes that the special staff will be able to solve obstacles in the policymaking process. “They are entrepreneurs who have the creativity and ability to innovate,” she said. Even so, the staff may face challenges in adjusting to the political and government environment.

Therefore, they must uphold transparency, accountability, and credibility. These are especially important because all this time policy making is usually dominated by governments. And originally they were representatives of political parties, bureaucrats, or professionals. Adinda also advised that this appointment can help the startup industry survive. 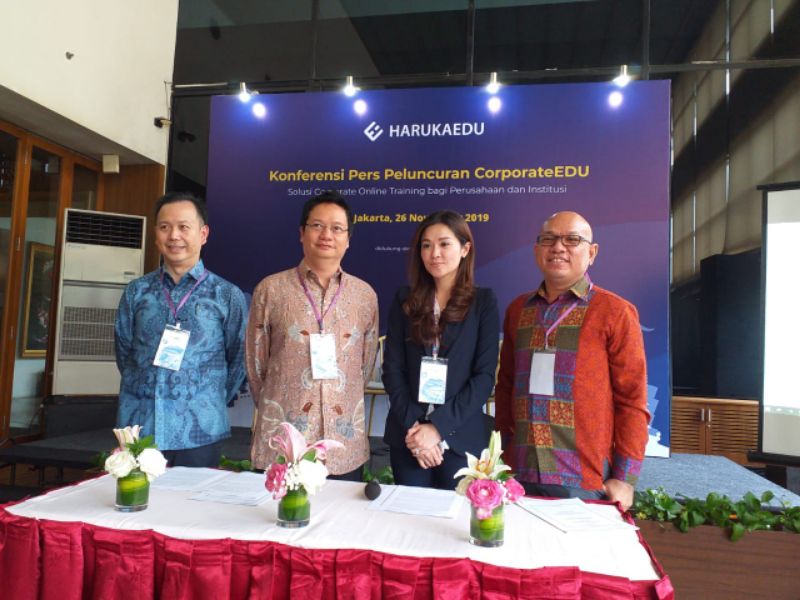