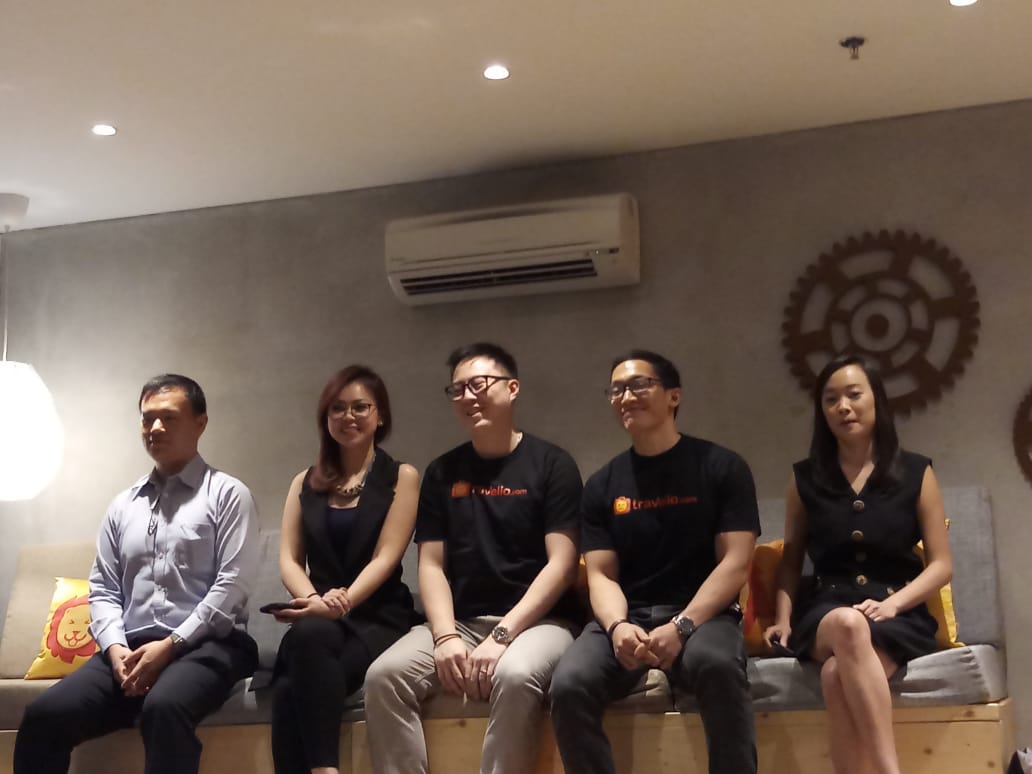 Travelio, a rental provider startup, received further funding for Series B obtained from venture capital company, Samsung Ventures. The capital with an undisclosed amount of value will be utilized to accelerate business through the vertical development of new businesses in the future, in accordance with the plan in the previous announcement.

Hendry Rusli as CEO and Co-founder of Travelio feels very fortunate to have Samsung as the latest shareholder in his company. He said Samsung Ventures’ investment would drive the Travelio business target in 2020, through integration and partnerships in Samsung’s conglomerate network.

Funding at Travelio is Samsung Ventures’ second investment in the country, after Gojek. Travelio founder and CEO Hendry Rusli said the presence of Samsung Ventures as a shareholder benefited the company.

“Because their track record and expertise will lead us to become a globally recognized and reputable company,” Hendry said quoted from DealStreetAsia (12/12/2019)

Previously, Travelio had received Series B funding from the U.S. and Tiongkok

Travelio previously obtained an investment of US $ 18 million or around Rp 252 billion in a Series B funding round last November. At that time, funding was led by private equity firm Pavilion Capital and Gobi Partners.

Hendry said the additional capital from the B series funding round will be used to invest in marketing and talent. The company also wants to add new products.

In May 2018, the property startup had raised US $ 4 million in series A funding round. Co-founder and Head of Travelio Strategy Christina Suriadjaja previously said that most of the funds were used for technology development. “Also to capture a larger market share of inventory locally,” he said.

Initially, Travelio provided an accommodation-sharing platform. Now the service is developing into an online real estate platform for local and foreign tenants who are looking for temporary housing and / or property at affordable prices.

Travelio works with property owners and developers. Until now, the company claims to have partnered with nearly 5 thousand property providers throughout Indonesia.

In Indonesia, some startups have started to explore boarding houses such as OYO, Roomme, Family Rooms, Mamikos, and others. The Indonesian Property Watch 2018 survey also found that almost half of millennials in Jakarta choose to live in a boarding house.

Most players provide apartments or rental housing in the middle of the city for upper middle-class consumers. Therefore, the middle to lower-income population chooses boarding-house. Only, according to him, the available boarding facilities currently do not meet the expectations of the workers.

“The need for affordable housing and strategic locations for rent is still very large, while the supply is not yet large. I see this potential is good enough for developers and managers who want to play in this business,” he said some time ago (9/10).

Samsung Ventures’ investment in Travelio is not its first funding in Indonesia. Previously, they were reportedly involved in Gojek funding. Since its founding in 1999, this Samsung venture capital company has been involved in hundreds of investment activities. According to Crunchbase data as of December 13, 2019, they have successfully made 49 exits on their portfolio so far.

In its journey, Samsung Ventures showed quite high interest in startup funding which was oriented towards future needs. This can be seen from some of the investment activities that they did before.