Investors Open-up about the Targeted Startups in the New Normal 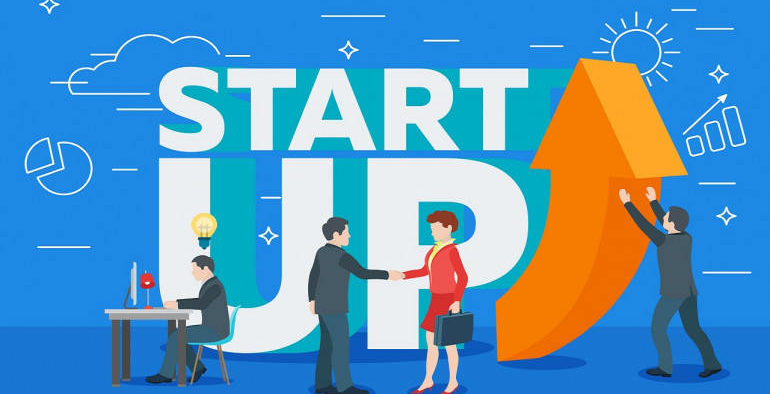 Entering the phase of the new normal scheme, a number of venture capital companies are again looking at new investments in the country’s startups. Some of the most targeted startups are in the fields of technology education (edutech), health (healthtech), financial technology (fintech), logistics, agriculture (agritech), to the new retail sector.

Head of the Venture Capital Association for Indonesian Startups (Amvesindo) Jefri R Sirait estimates that startups in the edutech, healthtech, fintech, and logistics sectors will be highly targeted by venture capital when new normal. Because the four sectors have a real contribution during the corona pandemic.

According to him, in the early phase of the Covid-19 pandemic, startups in the sector had been able to prioritize technology in terms of artificial intelligence (AI), machine learning, security, biotechnology, and so on to meet the needs of the community.

“In principle, of course (startups that are interested in venture capital) that is beneficial for many people,” he said. Jefri also said, in the social distancing phase, it will demand startups to increasingly innovate and differentiate the business in order to maintain their business continuity.

Agreeing with Jefri, Chairperson of the Indonesian E-Commerce Association (idEA) Ignasius Untung agreed that startups in the health sector, logistics, online grocery stores, and online shopping will need consumers in the midst of new normal conditions.

A similar sentiment was also expressed by MDI Ventures CEO Donald Wihardja. According to him, the startup sector eyeing investors in the new normal era is a company that is considered successful in bridging the needs of consumers and businesses during the Corona pandemic.

Even so, not all startups in the sector that are considered the most desirable have caught the opportunity. “The logistics sector has been very visibly receiving positive impact in this era,” Donald told katadata.co.id, Wednesday (3/6).

He said he had seen the positive trend and claimed to continue investing in the startup sector because it was considered successful in recording a two to three-fold increase in transactions in the last three months. “We continue to look at this sector,” he said.

Furthermore, Donald also said, the new retail sector also received a positive impact on the new normal phase later. New retail, according to him, is a new way for consumers to buy in the digital era, including food ordering, loyalty rewards, online-to-offline, up to the eWarung as known as the new FMCG distribution trend.

When face-to-face activities are difficult to do as they are today, digital technology is the only solution that is able to ‘force’ businesses to try the technology. MDI is currently also supporting businesses in the new normal era by helping parent companies, such as Telkom, to develop smart city, health initiatives, and bridge micro and small and medium enterprises (MSMEs) and State-Owned Enterprises (SOEs).

Mandiri Capital Indonesia’s CEO Eddi Danusaputro said, each investor has a mandate and focuses on investment in different sectors. He gave an example, the company currently only focuses on the fintech sector.

“In general, all sectors are still attractive but now investors are more concerned about whether the startup’s operations are affected by a pandemic, targeting B2C (business to customers) or B2B (business to business), how to move towards profitability, and so on,” Eddi told katadata. co.id, Wednesday (3/6).

He personally considered that startups that would attract venture capitalists were in the agritech, logistics, and healthtech sectors. However, he did not elaborate further on the reasons.