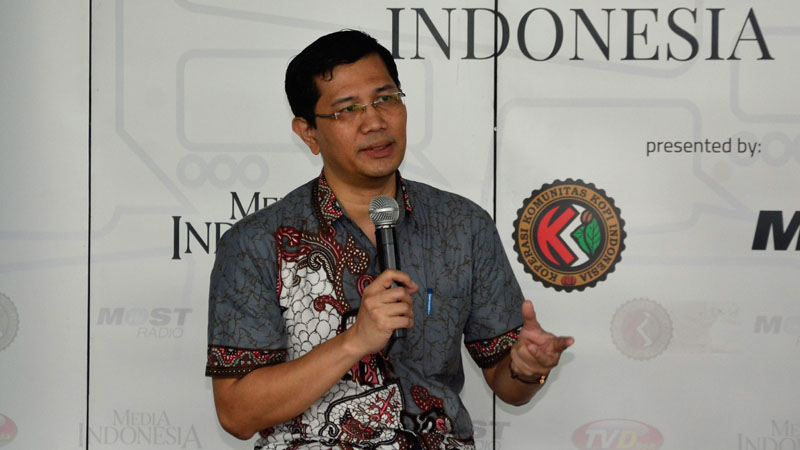 Startups’ steps to focus on seeking profits and scaling up must be efficient to encourage their financial performance. Startups need to avoid the WeWork case and learn from Alibaba’s professional leadership transition. This was stated by an observer of the digital economy, Heru Sutadi.

According to him, it is very natural for startup management to target profit in the upcoming year. Regarding this issue, the steps of Indonesian unicorn startups such as Bukalapak and Tokopedia that prioritize innovation strategies to generate profits are very appropriate.

“Now all unicorns are starting to polish their financial performance, including efficiency. The goal is clear: it will go into the stock exchange. Thus, the term money-burning with promos of all sorts will be reduced. Then, there will be no more massive expenditure,” Heru said.

This way, startups could aim to greater income as well. Startups in Indonesia, Heru said, need to learn from the WeWork case. This startup continues to burn money for promotion, around USD 2.8 billion per year, but its performance has not been positive.

For your information, Softbank took majority ownership of WeWork as part of an agreement to inject capital into the company. The policy was taken after WeWork failed to take the floor on the stock exchange. According to Heru, Softbank will learn a lot for startups they funded.

There will be an evaluation and emphasis on the company so that it doesn’t burn money anymore. “Softbank will also encourage unicorns to accelerate the IPO process,” Heru said. For the same reason, Indonesian unicorns are also demanded to emulate Alibaba’s professionalism in scaling-up, increasing efficiency, and generating profits.

Alibaba managed to do all this although its founder, Jack Ma, had just left. Lately, the company has made its initial listing on the Hong Kong stock exchange and managed to raise funds of USD 11.3 billion. On the first day of trading, Alibaba’s stock price raised over 6%.

Alibaba also continues to generate revenue. In the April-June quarter of 2019, Alibaba’s revenue reached USD 16.15 billion or increased 42% from the previous year. This is proof that the Alibaba ecosystem is very resilient. What Alibaba achieved, according to Economist Piter Abdullah, was because of its great management.

Alibaba also does not depend on figures but on professional-managerial leadership. This whole series of successes in Alibaba’s management creates a track record that makes them highly trusted. This trust then affects external parties who then believe that anything done by Alibaba will succeed.

Indonesia Has a Great Chance to Create Major Digital Companies

Meanwhile, Piter also explained that leadership factors always play a dominant role in all organizations, especially in a startup company. A good leader is not only capable to maximize all organizational resources, but also how he prepares the system so that the organization does not depend on him.

Indonesia itself already has several unicorns and one decacorn. Supported by a fairly large market, the country will be able to generate some giant digital companies. The condition is a supportive environment that must be created by the authorities or government.

“A large market will not be able to encourage the digital industry if it is not followed by a fairly high purchasing power,” he said. On the other hand, the dream of having more unicorns in Indonesia seems to be very possible.

The Minister of Research and Technology, Bambang Brodjonegoro, was optimistic about it. He believed that two new unicorns would appear in Indonesia earlier next year. The emergence of these unicorns will complement the five others including Tokopedia, Bukalapak, Gojek, Ovo, and Traveloka. 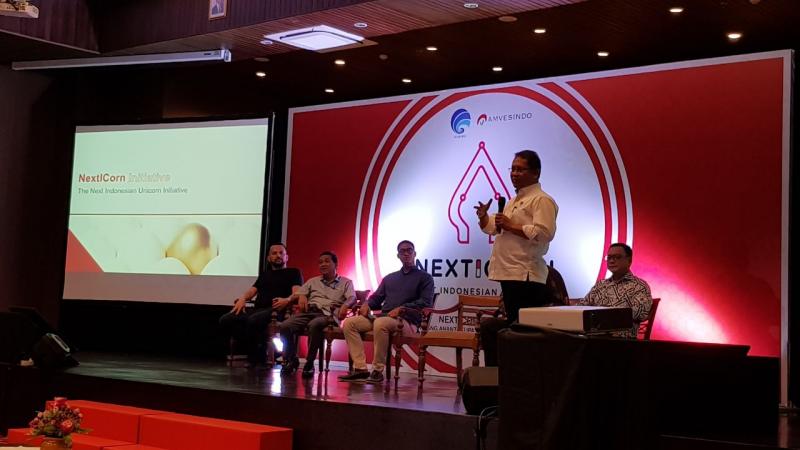 The Ministry of Research and Technology Collaborated with Amvesindo to Help Startups
Techno Master December 2, 2019