Ruangguru Goes to Vietnam with a New Name 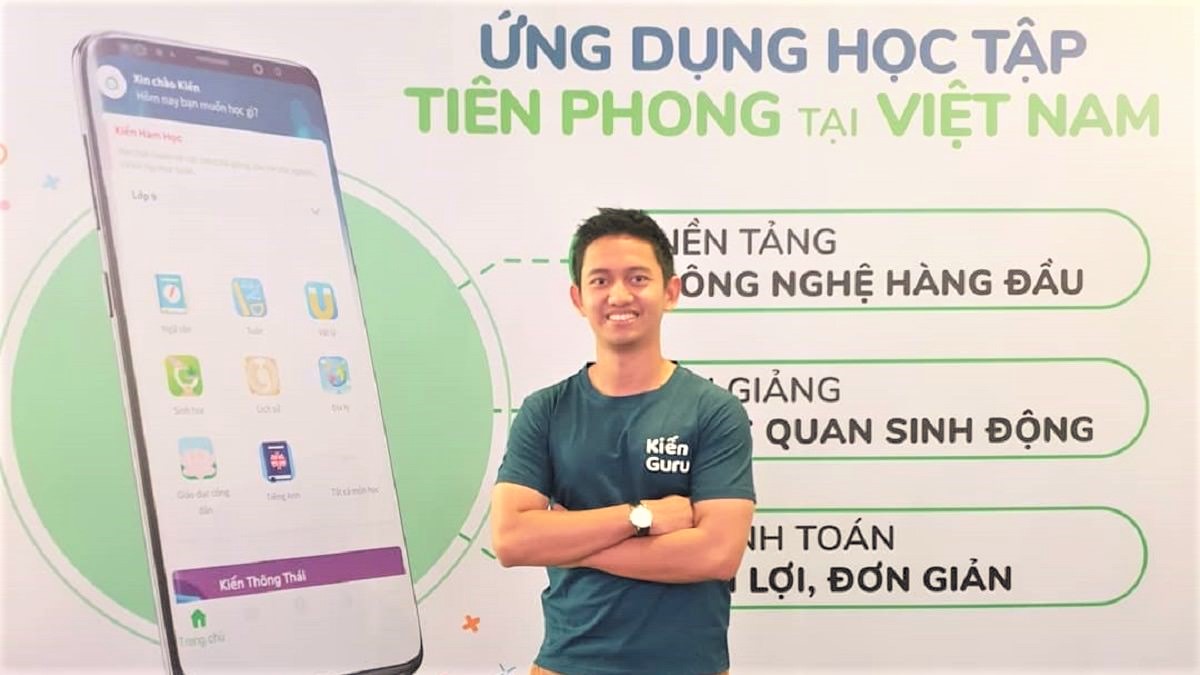 He also held a press conference related to the presence of Ruangguru in Vietnam. “Hopefully, Ruangguru can go global and bring Indonesia’s name,” Belva said. Previously, the startup has been reported to expand overseas. “This year we will leave Indonesia, as a business unit from Ruangguru,” he said in July.

At that time, he also indicated that the company would receive funding this year. The additional capital is planned to be used to develop new products and increase the number of Human Resources. As a result, this educational startup could be considered Indonesia’s sixth unicorn.

However, Belva was reluctant to comment much about Ruangguru’s opportunity to become a startup company valued at more than USD 1 billion. “Just pray,” he said some time ago. The last time Ruangguru received fresh funds through a Series B funding was from UOB Venture Management in mid-2017.

Belva: We Are Growing Pretty Fast

The startup also received grants from the Australian Department of Foreign Affairs and Trade as well as the Atlassian Foundation International, through the Solve Challenge last year. The Coordinating Minister for Maritime Affairs for 2014-2019, Luhut Binsar Pandjaitan, had said that SoftBank would invest in Ruangguru as well.

However, Belva also did not want to give a response to it. Instead, he said that his company is currently growing pretty fast. Now, Ruangguru has 15 million users. The number increased compared to the end of last year which was 11 million.

This startup has also recruited 300 thousand teachers in Indonesia. He targeted that around 52 million students in Indonesia could use Ruangguru services. Therefore, the company focuses on marketing so that its services are better known to the public. Currently, Ruangguru is already present in 32 provinces in the country.

Ruangguru itself was established in 2014. At that time, the educational application had become a forum for more than 22 thousand private teachers consisting of teachers, university students, and professionals. Several years after its debut, Ruangguru is expected to become Indonesia’s next unicorn.

Meanwhile, Ruangguru is included in the list of 20 Android-based educational applications with the highest total rating. Based on Androidrank’s data, this online learning application ranked 14th with a total rating of 319,167. This application has an average rating of 4.66 and has been downloaded more than 5 million times.

The Education application with the highest rating is Duolingo: Learn languages Free with a total rating of 8.03 million while the average rating is 4.7. This application has been downloaded more than 100 million times. In second place is Learn Languages with Memrise – Spanish, French.

Previously, Ruangguru has also received the single Global Industry Awards in the International Industry Telecommunication Union (ITU) under the category of Digital Inclusion and Principles. The award was presented at the ITU Telecom World 2019 international forum in Budapest, Hungary.

The Global Industry Awards are given to companies as a form of recognition and appreciation for the promising and innovative solutions they produce to fight for digital inclusion and social progress. The Ruangguru innovation is the success to encourage the accessibility of quality education in Indonesia.