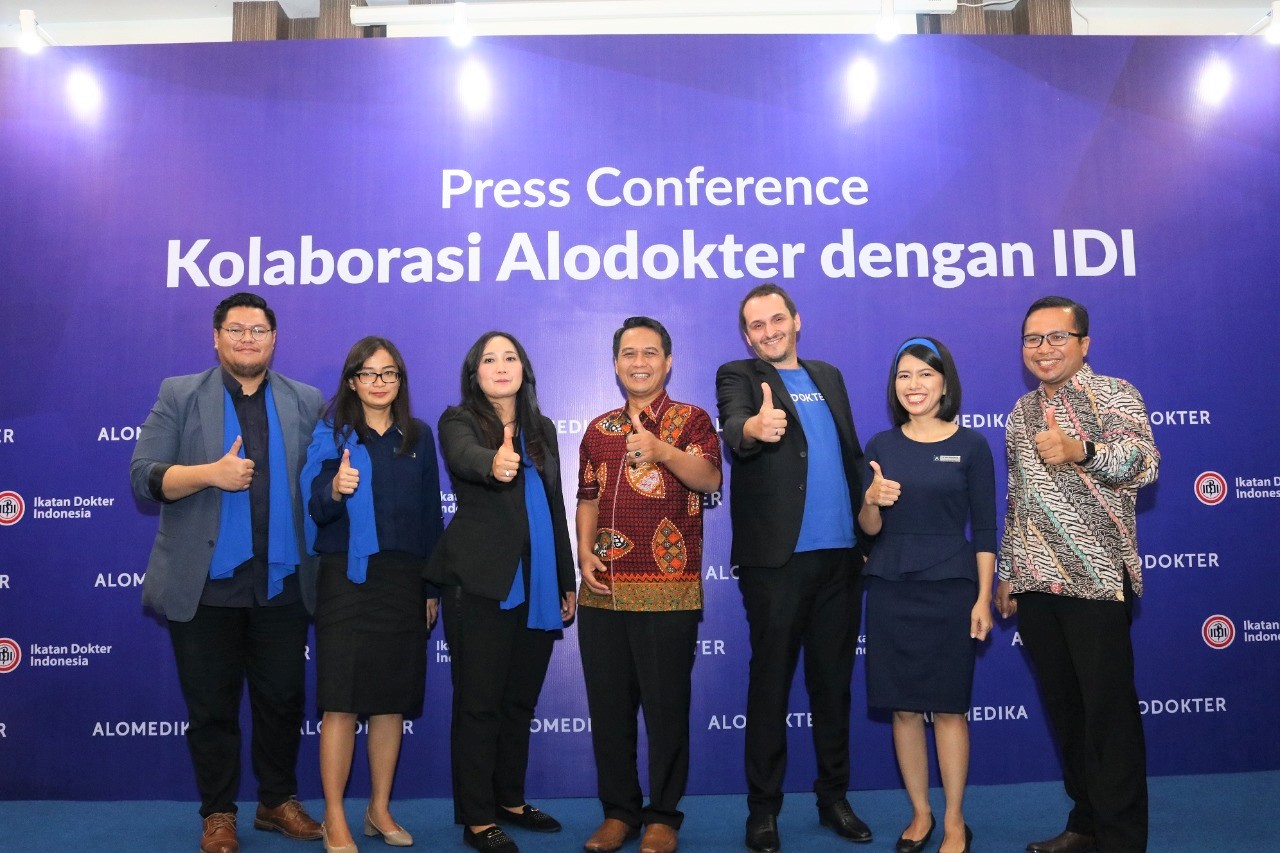 In the previous funding series, several big investors have entered Alodokter. Among them, Softbank Ventures Asia and Golden Gate Ventures also participated in the funding of this C series. Alodokter’s CEO Nathanael Faibis reported that Alodokter is now used by more than 20 million users every month.

The platform is now connected to 20 thousand doctors and 1,000 hospitals as well as clinics. People can use the platform to chat with doctors, order doctor’s services, access health articles, and manage health insurance. Nathanael said that Indonesia is now more open t digital innovation.

Alodokter Develops Fast Thanks to Indonesia’s Openness to Digital Innovation

Moreover, Nathanael said that is Indonesia’s openness is one of the main factors why his company develops super-fast since its initial debut. Related to the fresh fund, he revealed that it will be used to expand the network of cooperation with hospitals as well as to develop insurance services.

Last year, Alodokter has launched health insurance named ‘Alodokter Protection’. Policyholders can subscribe, pay, and process claims directly from the application. They also get features such as unlimited consultation with specialist doctors and the best hospital services by taking this health insurance.

Meanwhile, Sequis Life’s CEO, Tatang Wijaya, said that he was impressed with Alodokter’s strong and clear vision in addition to a large number of users. “Alodokter will be the foundation of health services in Indonesia and we are proud to be part of their journey,” he said.

Meanwhile, the startup currently collaborated with the Indonesian Doctors Association (IDI) to launch the Online Professional Credit Unit (SKP) feature on the Alomedika platform. Through this feature, doctors can extend their practice permits without having to attend a symposium that often requires a lot of time and money.

Alodokter’s Co-founder and Director, Suci Arumsari, said that the feature is part of the company’s efforts to develop a technology-based health ecosystem. Alomedika application has become a gathering place for doctors and has been downloaded as many as 20 thousand users.

IDI currently has 161 thousand members throughout Indonesia. “Alomedika is one of the largest physician communities. This collaboration will certainly make it easier for IDI members and other doctors to follow the development of science and technology,” IDI General Chairperson, Daeng M. Faqih, explained.

Currently, the process for obtaining SKP must be done through face-to-face seminars in big cities. Doctors who practice in remote areas often find difficulty in obtaining SKP. With the online SKP feature offered by Alomedika, the submission process would be more efficient.

Alni Magdalena, one of the doctors and Alomedika members, said that she previously had to go back and forth from NTT to Jakarta to take part in the symposium and extend his practice permit every five years. “With SKP Online, it’s easier to extend a license to practice,” she concluded. 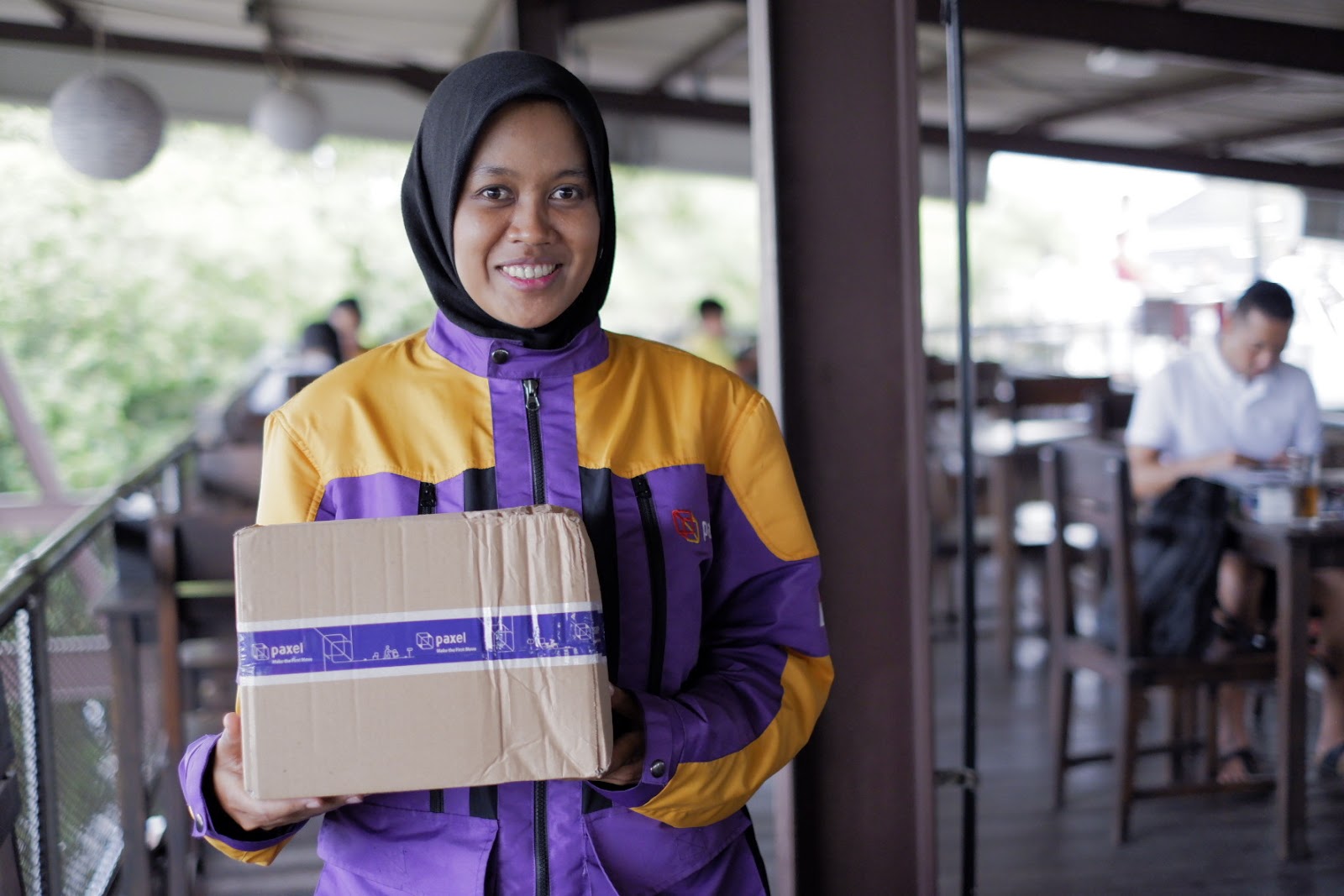