Startups in Three Sectors are Likely to Become Unicorns This Year 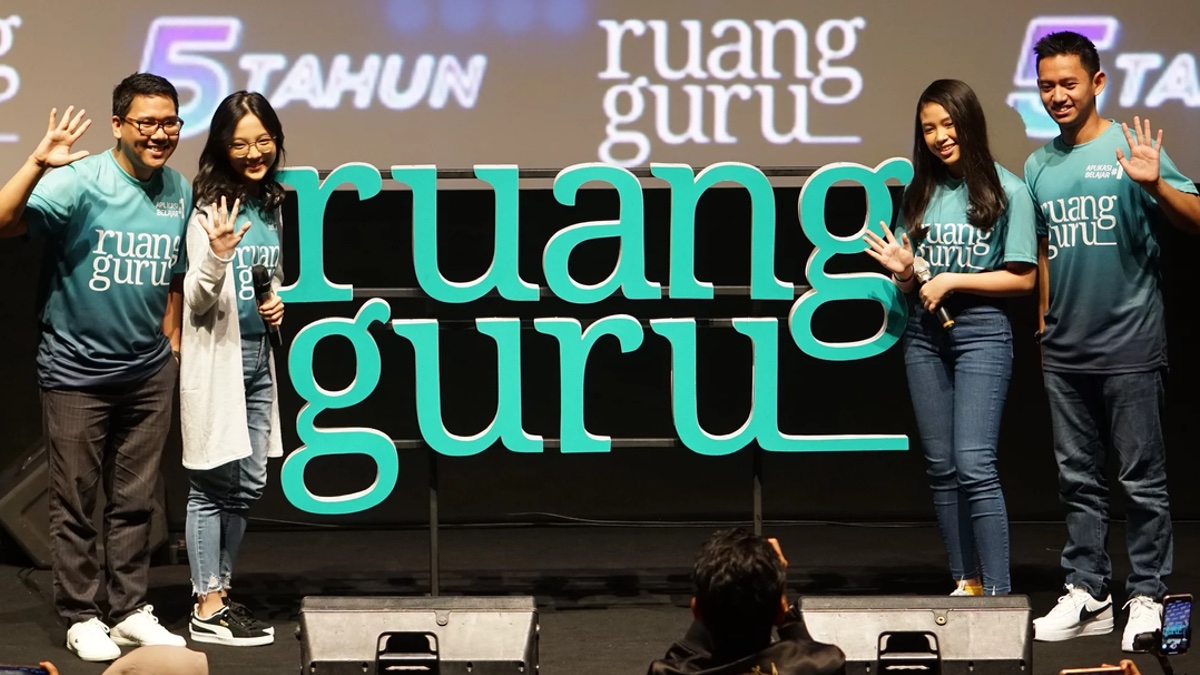 “The three of them have a big chance to enter the unicorn stage,” Amvesindo Chairman Jefri R Sirait said, Thursday (9/1). However, he was reluctant to mention the number of startups that could potentially become unicorns by 2020.

Jefri explained, one of the educational startups that had the opportunity to hold the unicorn status is Ruangguru. This startup has just received series C funding of US $ 150 million or around IDR 2.1 trillion. The investment was led by venture capital from the United States (US), General Atlantic and GGV Capital.

Overall, the three sectors have the potential to become unicorns in terms of capabilities, investment value and market opportunities. “The market is still large and it requires innovations that can be delivered by the three,” Jefri said.

To his knowledge, investors are interested in investing in startups engaged in the three sectors this year.

BRI Ventures Vice President of Investment William Gozali had said, investors would still be eyeing startups in fields whose vertical business was mature. “Because industry trends will not change in a very short time,” he said last weekend (3/1).

The Fintech Sector Is Still Popular Around Foreign Investors

Managing Partner of Kejora Ventures Eri Reksoprodjo said that digital inclusion provides space for investment in the fintech sector. “Fintech is still a lot of investors from abroad who are looking for,” he said.

According to him, growth in banking account ownership in Indonesia is one of the fastest in East Asia and the Pacific. On the one hand, there are also quite a lot of smartphone users in the country. This is an opportunity for fintech players.

Previously, Former Minister of Communication and Information (Kominfo) Rudiantara was optimistic that there were three new unicorns this year. He estimated that two of them came from the education and health sectors. Because there are startups that have received funding from the D and E series in these two fields whose valuations are close to US $ 1 billion.

In addition, fintech startups attract investors. Therefore, he estimates that startups in this field are likely to become unicorns, following OVO.

As of last August, Ruangguru had 15 million users. The number increased compared to the end of last year which was 11 million. This startup has also hooked 300 thousand teachers in Indonesia. Belva targets 52 million students in Indonesia to use Ruangguru services.

“We grow 20 times a year. We hope that 52 million students will use Ruangguru as soon as possible,” Belva said last August (10/7). Therefore, the company focuses on marketing so that its services are better known to the public. At present, Ruangguru is already present in 32 provinces in the country.

In addition, Ruangguru has penetrated the Vietnam market under the name Kienguru and is rumored to be expanding into markets in other countries that have not been mentioned.