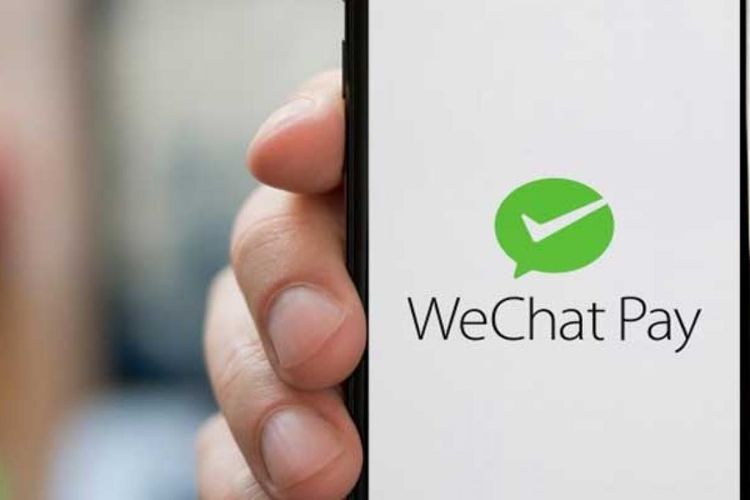 DANA, GoPay, and LinkAja have a strategy in dealing with the arrival of digital wallets from China to Indonesia; WeChat Pay and Alipay. The three companies will strengthen their promotional strategies this year to expand the use of digital payment platforms in the country.

DANA CEO Vincent Iswara said the company did not feel unrivaled by the presence of WeChat Pay and Alipay. The reason, the two foreign platforms are focusing on foreign users or tourists from abroad. Meanwhile, Vincent said, the company has a focus on users in the country.

“So, our strategy will focus on the (users) Indonesian people,” Vincent said when met in Jakarta on Tuesday (1/28).

“We do (promotion) to show that our products are valuable, friendly to use, and can provide value to customers,” he said.

In contrast to FUN, GoPay’s Head of Corporate Communications Winny Triswandhani said the company adopted another strategy to deal with the arrival of WeChat Pay and Alipay.

“At present, we are focused on continuing to collaborate with various parties to facilitate all levels of Indonesian society in non-cash transactions,” Winny said when contacted. The challenges faced by digital payment providers still depend on cash.

“So we welcome innovation and collaboration in accordance with regulations that can continue to accelerate non-cash in all levels of Indonesian society,” he said. Gopay will continue to promote as a strategy to change the behavior of people who are still very dependent on cash, both in terms of users and merchant partners.

LinkAja also considers the presence of other electronic money players as not the main challenge of digital wallet companies in Indonesia.

So, according to him, it is still a big homework for electronic money players to provide access to digital financial services for the creation of financial services. “So our strategy is to stay focused on meeting the essential needs of the community,” said Putri.

That focus, he continued, especially in suburban areas, opened wide access to the unbanked and underbanked segments, through cooperation with local governments in the form of market digitalization, digitization of market levy payments, and penetration into various campuses throughout Indonesia.

This year, Putri said, LinkAja will also still use promotional strategies to encourage increased brand awareness, as well as incentives for company adoption. “Of course we will,” he said.

BI Governor Perry Warjiyo explained, his party is currently still processing the Alipay permit. The Alibaba Group payment platform still has to fulfill a number of requirements. Until now Wechat Pay is the only foreign payment platform that has pocketed permission from BI to operate in Indonesia.

This Tencent Group payment platform is present in collaboration with Bank CIMB Niaga. “All foreigners must submit to the rupiah and transact using the QR Indonesia Standard or QRIS,” Perry said in a Working Meeting with the House of Representatives Commission XI, Monday (1/27).

Previously, since the beginning of 2018, WeChat Pay and Alipay have been secretly entering Indonesia, especially Bali. All scanner devices are brought directly from China, and transactions that occur directly enter the WeChat Pay and Alipay systems, without going through Indonesian banking. Hence, there is no record of foreign exchange coming, even though Chinese tourists are shopping in Indonesia.