WeChat and Alipay Come, Local Fintech is Predicted to Merge 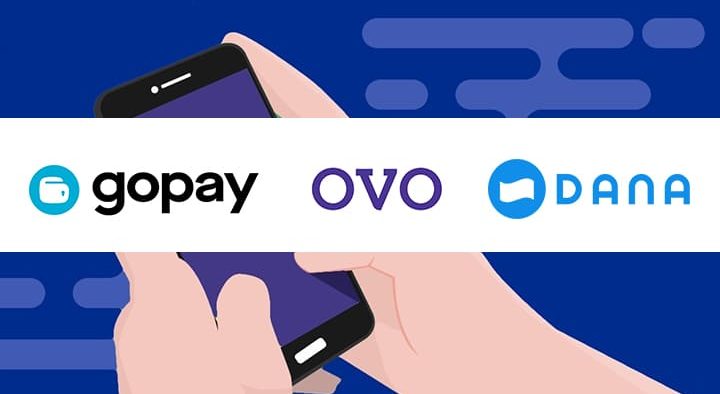 Payment technology (fintech) service from China, WeChat Pay, will be available in Indonesia at the end of this month. Its competitors, namely Alipay, will follow. However, both are considered not to be competitors for GoPay made by Gojek, OVO, LinkAja, and DANA.

In fact, he sees that the map of fintech payment competition in Indonesia is colored by consolidation in the medium term. That way, “investors will have the option of investing in startups that are more mature and have the shortest path to profitability,” he said.

The same thing was conveyed by the CEO of BRI Ventures Nicko Widjaja. He assessed that the Indonesian fintech industry ecosystem is more like China than Silicon Valley, United States (US). In the Bamboo Curtain country, there are only two big paying fintech players, WeChat Pay and Alipay.

Therefore, according to him, the news that OVO and DANA are in talks for a merger, it is very possible. After all, the merger will strengthen the ecosystem in the fintech industry. “If you look at the Indonesian market specifically, the key to the success of the fintech industry is collaboration,” he said. This is because the fintech payment sector ecosystem is large.

Google, Temasek and Bain project that the value of digital financial services in Southeast Asia is US$ 38 billion to US$ 60 billion (IDR 554.2 trillion – IDR 875 trillion) per year by 2025. This includes banks, payment system service providers, insurance, asset management to fintech.

Chairman of the Venture Capital Association for Indonesian Startups (Amvesindo) Jefri R Sirait also assessed that the merger will strengthen the company’s business. In addition, “the industry is becoming stronger and there is acceleration due to synergy,” he said.

Based on research by Dealroom, Finch Capital and MDI Ventures released this month, the landscape of startups’ exit strategies in Southeast Asia since 2015 has been largely in the form of mergers and acquisitions. Its main targets are companies in the payment and investment management sectors.

In Indonesia, Gojek acquired Kartuku in 2017 and Moka in April. This Indonesian Decacorn also took over Coins.Ph in the Philippines last year. Then OVO acquired Taralite and hooked up Bareksa in March-April last year. Meanwhile, Grab took over Kudo in 2017.

Dealroom, Finch Capital and MDI Ventures estimate that the trend of mergers and acquisitions will increase from 2020 to 2023. “However, the focus is on insurance startups (insurtech) and business solution providers this year,” as quoted from the official Dealroom website, some time ago (8/9).

Meanwhile, its competitor, Alibaba invests in DANA through Ant Finansial. The e-commerce giant from China was even reportedly in talks with Grab regarding investment of US$ 3 billion or around IDR 44.5 trillion. If this happens, the potential for OVO and DANA to merge is considered to be even greater.

Actually, the news about OVO and DANA about the merger has been blowing since last year. Mochtar Riady, founder and owner of Lippo Group, said that his company sold two-thirds of OVO’s shares. At the end of last year, Grab was reportedly in talks to buy DANA from Emtek. A Reuters source said the decacorn from Singapore plans to merge OVO with DANA.