The Six Most Viral Startups in 2019 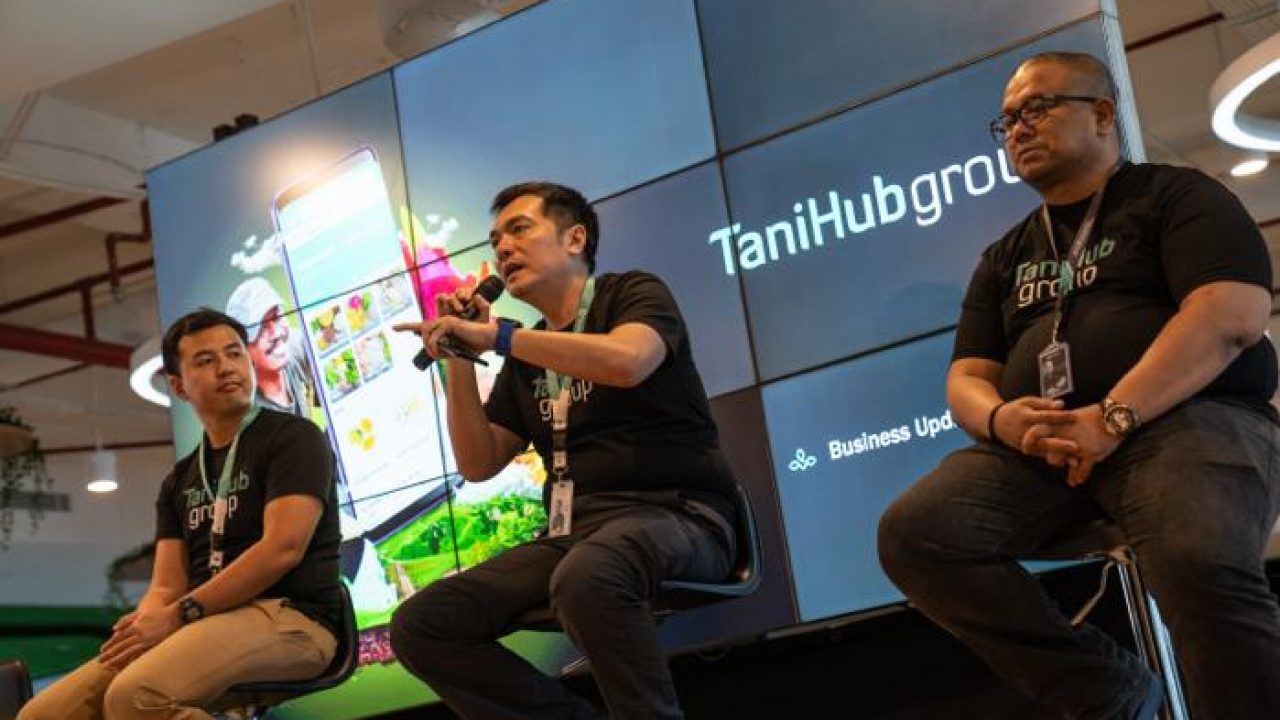 The Six Most Viral Startups in 2019

Startups are still a hot topic discussed this year, although rumors are beginning to emerge that there will be a bubble startup like the dotcom bubble in the 2000s. In line with that, there were six startups that were quite lively to be discussed in Indonesia throughout 2019.

Unicorn and Decacorn have become the hottest startup topics this year. Gojek, which officially became a startup with a valuation of more than US $ 10 billion, and OVO, which became the fifth Indonesian unicorn after its valuation reached US$ 1 billion, has been the subject of discussion this year.

Gojek with Its Title As Decacorn

Gojek officially became a partner after getting series F funding from several investors, such as PT Astra International Tbk., Mitsubishi Group, Visa, AIA Indonesia to Siam Commercial Bank. The company, which initially focused on the transportation sector, is rumored to be closing down series F funding in January 2020.

In addition, the name Gojek became a subject of discussion after its founder and CEO, Nadiem Makarim, was appointed Minister of Education and Culture by Joko Widodo. With this ministerial status, Nadiem had to leave from Gojek and his position was replaced by Andre Sulistyo and Kevin Aluwi.

Tanihub, a Startup in Agriculture

After mentioned it in the second round of the Presidential Election Debate, Tanihub received USD 10 million in series A funding from a consortium led by Openspace Ventures in May 2019. Other members of the Tanihub investor consortium were Intudo Ventures, Golden Gate Ventures, and The DFS Lab.

Ruangguru became the third most viral startup in 2019. Apart from diligently carrying out massive promotions in several media, Ruangguru also began to try out the ASEAN market, like Vietnam.

Prior to that, CB Insight noted that Ruangguru had received Series C funding in July 2019 from previous investors; UOB Venture Management and East Venture. The latest, the education sector startup is getting series C funding worth US$ 150 million provided by the consortium of General Atlantic and CGV Capital.

In addition, the name Ruangguru also emerged after Ruangguru’s founder and CEO Adamas Belva was appointed as the President’s Special Staff. Even so, Belva did not leave the position of CEO at Ruangguru.

The name of Amartha’s founder, Fintech peer to peer (P2P) lending, Andi Taufan Garuda Putra has indeed been sticking up to join the Palace after Joko Widodo officially won the 2019 election. As a result, Taufan was indeed appointed as a special staff by Jokowi.

After that, Amartha also announced that it had won Series B funding with an undisclosed value. Funding was obtained from Line Ventures, Bamboo Capital Partners, UOB Venture Management, PT Teladan Utama, and PT Medco Intidinamika.

PT Visionet International, which has OVO products, recorded new achievements after becoming Indonesia’s fifth unicorn this year. CB Insight noted that OVO officially became Unicorn since March 2019 with a valuation of around US $ 2.9 billion.

However, OVO’s unicorn status did not bring positive news. In fact, Lippo Group is said to sell 2/3 of its shares in the payment system fintech startup. Lippo Group owner Mochtar Riady acknowledged that the cause of the sale of most of its shares in OVO was because it was not strong enough to burn money such as discount promos to cashback.

Bukalapak suddenly came out at the beginning of the year because of the tweet of its founder Achmad Zaky. A tweet that discusses the country’s research and development budget and the new president’s sentence made the hashtag #uninstallbukalapak appear.

Citizen attacks also stormed reviews on Playstore. Bukalapak, which was so viral because of his tweet, Zaky also met Joko Widodo to explain and apologize for the action. Moreover, the data submitted in his tweet is also not the latest data.