Next Year, 5 New Unicorns Are Predicted to Emerge in Indonesia 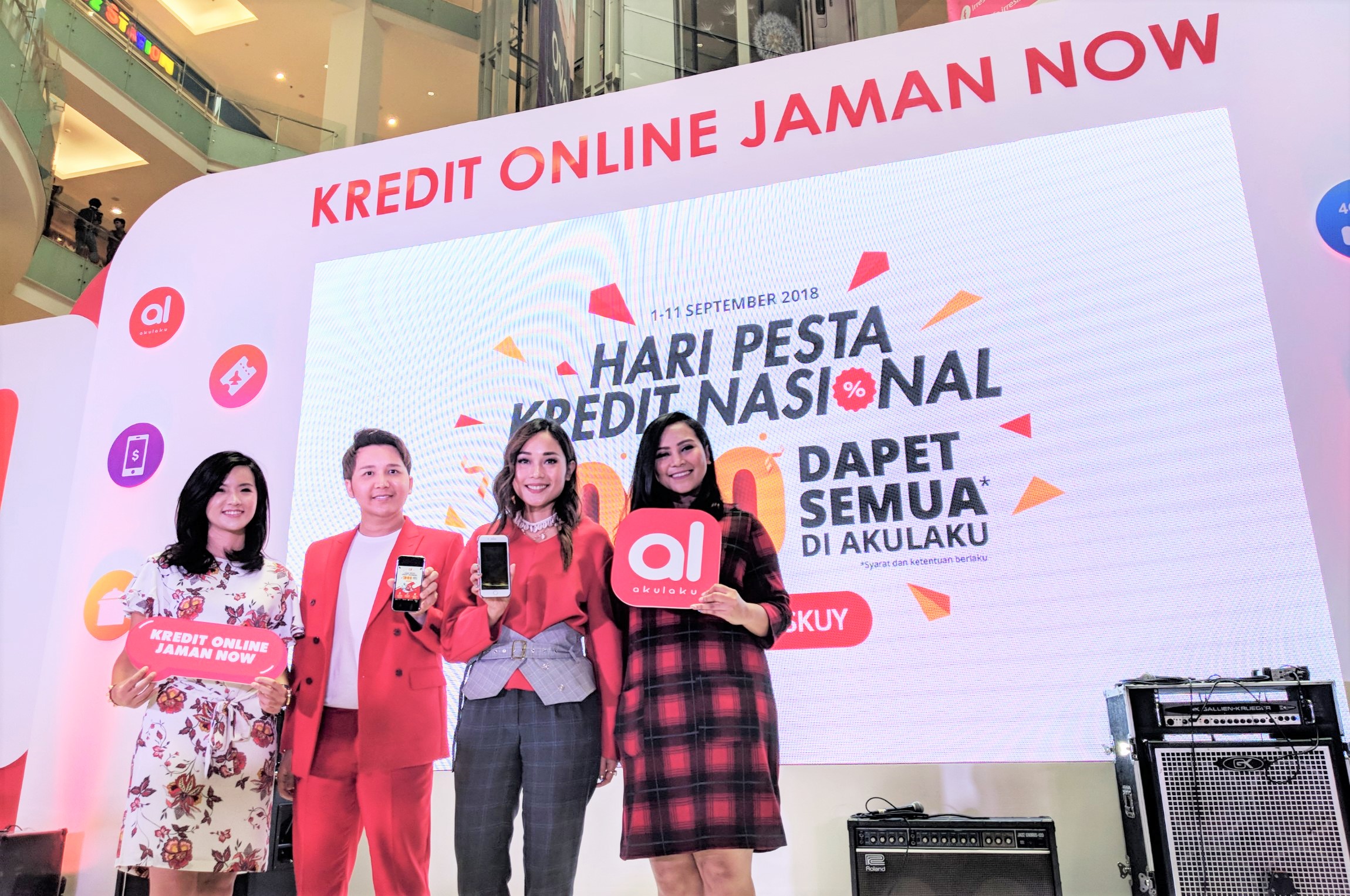 The startup world in Indonesia is predicted to continue to develop in 2020. Does that mean there will be a new unicorn startup that will emerge in Indonesia next year? Kinesys Group Managing Partner, Steven Vanada, said this could happen. But there are several important factors that must be considered.

“They can be unicorns because they solve big problems. Are there still many problems in Indonesia that can be overcome?” Steven said. Steven added startups could have achieved unicorn status if they succeeded in digitizing large sectors that already exist, such as agriculture and retail.

If the sector and the problem being addressed are already large, the startup size will also increase and they may be able to get unicorn status. “Retail is a USD 200 billion business in Indonesia. Even 1% is already USD 2 billion. Looking at a market like that, it can be predicted which sectors can become unicorns,” he explained.

Steven added that the Indonesian startup ecosystem is currently benefiting from more funding. But this more capital supply will lead to more startups and increase competition.

The rapidly developing digital economy continues to encourage various layers of society in Indonesia to create new businesses. So no wonder, many Indonesian startups have Centaur status or have valued more than Rp1.3 trillion. In fact, next year, Indonesia is projected to have a new Unicorn.

Engaged in fintech and e-commerce, Akulaku, founded by William Li, has operated in several countries in Southeast Asia, from Indonesia, Malaysia, Vietnam, to the Philippines. In fact, this startup which was established in 2016 has a valuation of IDR 7 trillion. The spontaneous investment was obtained from Alibaba Group, Fanpujinke Group, BlueSky Venture Capital, to Sequoia Capital India.

Founded in 2013, now this education startup has a valuation of more than IDR 1.4 trillion. The startup, one of its founders, is now a special staff member of the president and has received 6 series of funding from various large investors ranging from East Ventures, UOB Venture, Ventura Capital, and others. With the size of the 2020 state budget in education, it is likely that Ruangguru will catch up with various Indonesian startups who have achieved Unicorn status.

In the 2020 National Budget, the health sector also has the largest budget. That is also one of the reasons why Halodoc startups are projected to hold Unicorn status next year. The startup which was established in 2016 has gone through 3 series of funding from 13 investors ranging from Allianz C, Bill & Melinda Gates Foundation, Gojek, and so on.

Blibli is an Indonesian e-commerce startup that was founded in 2011. Founded by PT Global Digital Niaga, the startup, which is also a subsidiary of Djarum, has a valuation of more than Rp1.4 trillion. In addition, Blibli is also an aggressive startup in acquisitions, one of which is Tiket.com and investing in Gojek.

Some time ago, Kredivo managed to get Series C funding worth more than Rp1, 2 trillion from Mirae Asset-Naver Asia Growth Fund and Square Peg. Previously, Kredivo also received funding from several investors. They were NSI Ventures, Jungle Ventures, Alpha JWC Ventures, 500 Startups, and others. With the latest funding, the startup which was founded in 2016 has a valuation of Rp. 7 trillion.

With Their Achievements in 2019, Akulaku and Kredivo Optimistic to Become “The Next Unicorn” in 2020

Akulaku also became the most known fintech loan for consumer or online finance throughout 2019, at 86%. Followed by Kredivo (84%). Akulaku has distributed loans of more than Rp 4 trillion as of September 2019. The loans have been distributed to more than three million borrowers. The company is also working with DANA to provide a later paylater service.

The company, named PT FinAccel Digital Indonesia, has extended loans to around 2 million people in Indonesia. Kredivo provides mini and jumbo financing, with an interest of 2.95% per month.