Regulations Become a Critical Point of Startup Development in Indonesia 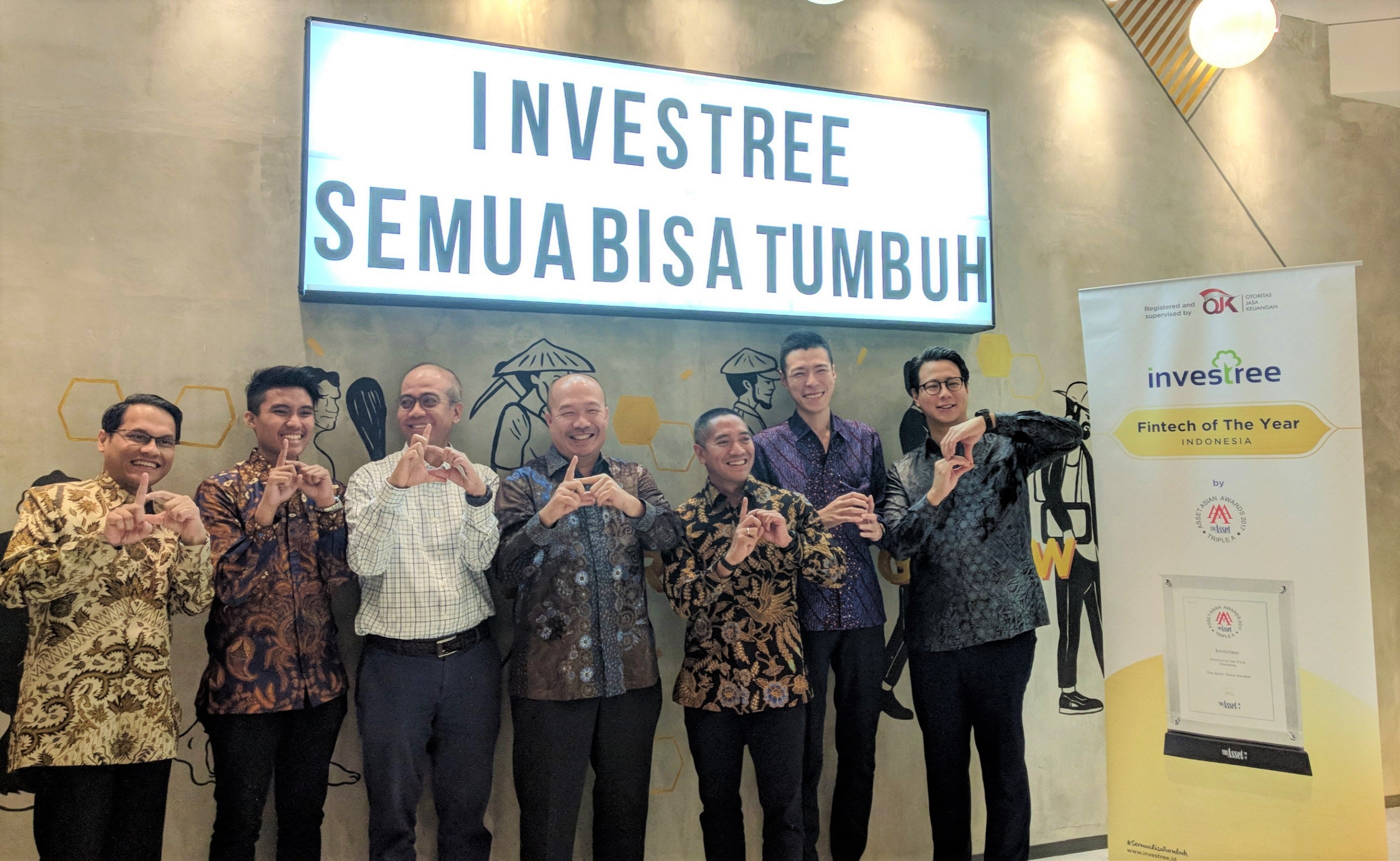 “The role of the government to encourage this industry is very critical, especially related to regulations or frameworks. Therefore, startups should not only look at the market and business models but also see the regulations that are created,” Investree CEO, Adrian Gunadi, said at The Hall, Senayan City, recently.

Therefore, according to Adrian, the government must be able to create the right balance between regulations by incorporating sufficient space for companies’ innovation. This is important since the regulations are often too strict. These may make the space for innovation narrower,” he explained.

Adrian mentioned one of the strict regulations is related to the collateral valuation used by banks in providing credit. He found it very different from the collateral in Investree’s valuation. According to him, collateral in the assessment of fin-tech is more diverse and adjusts to the startup business model.

“What we see here was not only collateral assets from fixed income or tangible assets but also the cash flow of purchases and sales. These also include digital transactions so that they can form a digital footprint on the process,” Adrian said.

Collaborative Mindsets between the Government and Startups Is Necessary

He explained that creating a plan and a clear roadmap could be helpful. He also emphasized that the regulation should not limit innovation from startups. According to Adrian, investors would be more confident to invest in startups when the regulation is clear.

Then, to support this step, the government through the Ministry of Tourism and Creative Economy (Kemenparekraf) is currently encouraging the use of intellectual property assets as one of the collaterals in assessing credit for banks. This is to facilitate access to capital for start-ups.

“This is our step to start facilitating startup from upstream to downstream. Hopefully, intellectual property will be included as part of the collateral for granting capital or credit,” Deputy for Infrastructure and Creative Economy of the Kemenparekraf, Hari Sungkari said on the same occasion.

Clear Regulations Can Boost Confidence to Invest in Startups

Meanwhile, as a fin-tech lending startup, Investree is increasingly focused on financing short-term SME supply chains. Investree is also one of the distribution partners of the Ministry of Finance in marketing the Government Bonds (SBN). The company is supposed to expand as well soon.

It was reported that the Series C funding of Investree is still ongoing. This startup was not sure when the funding would be closed. “Well, not yet, (the funding) is still in progress,” Investree Co-Founder & CEO Adrian Gunadi said previously during AFPI Anniversary.

Adrian continued that the series C funding is specially held for the company’s expansion in the regional area. He was also reluctant to specify the amount of fundraising and investors involved. “It depends on the needs. We haven’t confirmed it yet,” he said.

Previously, Salaam Gateway reported that Investree would close its fundraising later this year. In addition to regional expansion, Investree wants to intensively develop business units following sharia principles next year. Meanwhile, Investree is the only fin-tech company in Indonesia with loan licenses from the Financial Services Authority (OJK).