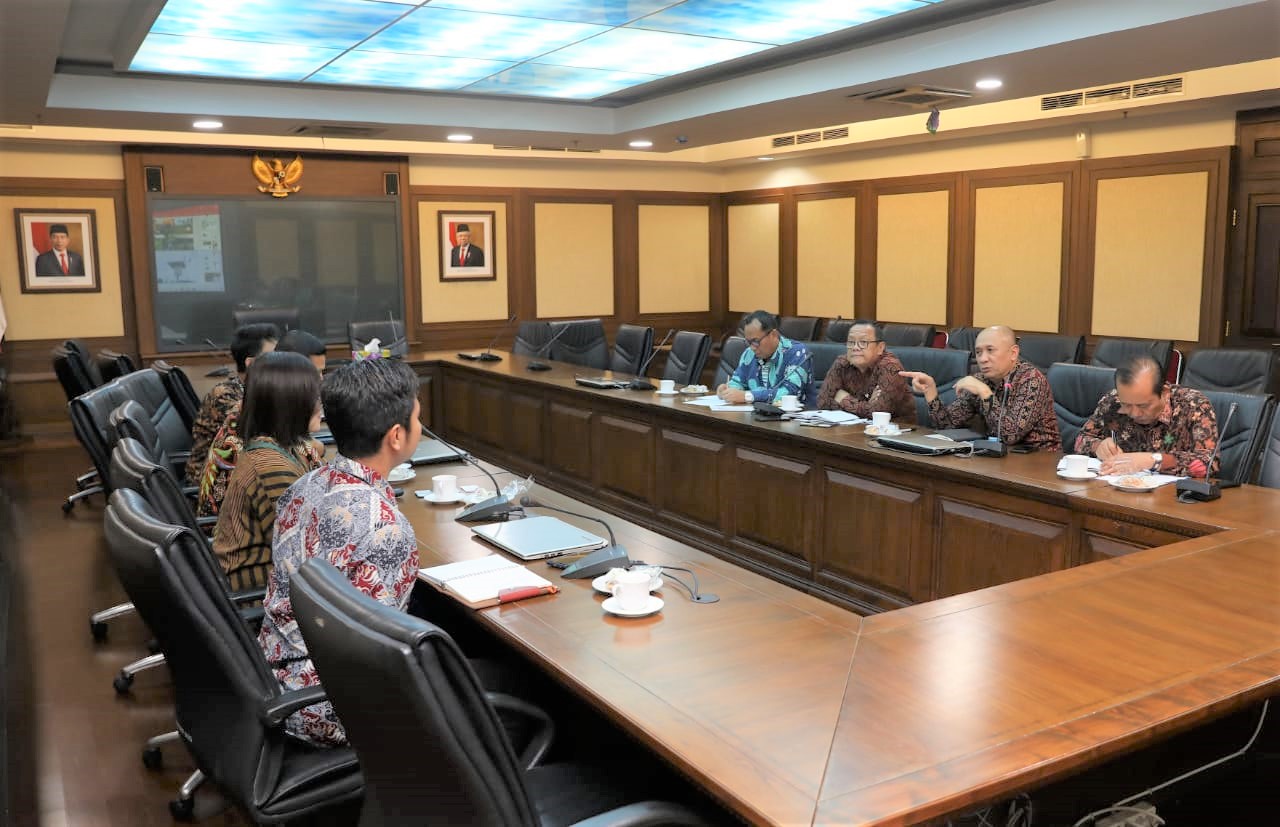 Small and Medium Enterprises (SMEs) and startups in Indonesia have proven their quality internationally. The reason is that recently three startups from the country won the title of the 2019 Asia Pacific Economic Corporation (APEC) online to offline (O2O) in Chile and the Philippines.

These three startups are considered capable of making innovations and tangible solutions on how to increase the capacity of their businesses both online and offline. Sweet Sundae Ice Cream’s CEO, Andromeda Sindoro, said that becoming a winner in the international competition was proof that potential startups should continue to explore.

Then, startups should not feel inferior about the business that they started. However, in this era, there needs to be touches of innovation by utilizing good technology from production to marketing. This way, Andromeda asserted that startups will accelerate to move up and grow their businesses.

“Luckily, the three of us are the winners of the APEC competition since our business is considered having a social impact. Hopefully, our achievement can bring a good name of Indonesian SMEs to international eyes. Also, we want to show that collaboration with this fellow can provide more social impact.”

Andromeda explained that in establishing the Sweet Sundae Ice Cream business, the company was 100 percent utilizing local ingredients. He even claimed the presence of his business had a positive effect on dairy farmers because the milk produced was bought by Sweet Sundae at a more competitive price.

This has become one of the important points that brought the company to win the 2019 APEC O2O. “We build the business since 2008. We’re concerned about our breeders whose milk is bought very cheaply by the industry. But, after our ice cream business appeared, they start to lift.”

“Besides ice cream production, the company also produces milk since it also has its farms,” he added. According to him, if possible, startups need to make a business road map from upstream to downstream like what Andromeda has been doing.

Starting from the procurement of raw materials for production to the finished product, system integration is needed. Thus, it ultimately will facilitate marketing. Once startups are able to make a business road map from upstream to downstream, they will have higher competitiveness.

“Since we are engaged in the ice cream industry, we made the piara.id platform. It is an application to attract investors of dairy cows and housing. Then, we have our own dairy cows that can supply production needs. So, our production’s not lacking milk,” Andromeda concluded.

The Indonesian Government Would Continue to Support Startups

In this case, he was very committed to encouraging SMEs including the winners of APEC O2O 2019, to be able to move up and grow. Thus, it could become a large company in the future. The support, Suparno said, will involve assistance, training, and easy access to finance.

This is because the Ministry was appointed by the Budget User Authority to be able to help channel People’s Business Credit to SMEs. Meanwhile, the startups, including the winners of the 2019 APEC O2O, were deemed very worthy of capital assistance to encourage their efforts to grow bigger.

For your information, the three Awardees of the APEC 020 include Andromeda Sindoro as CEO of Sweet Sundae Ice Cream, Nilamsari as the CEO of PT Baba Rafi Indonesia, and Ari Aji Cahyono as the Head of Marketing and Investor Relations of PT Mitra Sejahtera Membangun Bangsa.