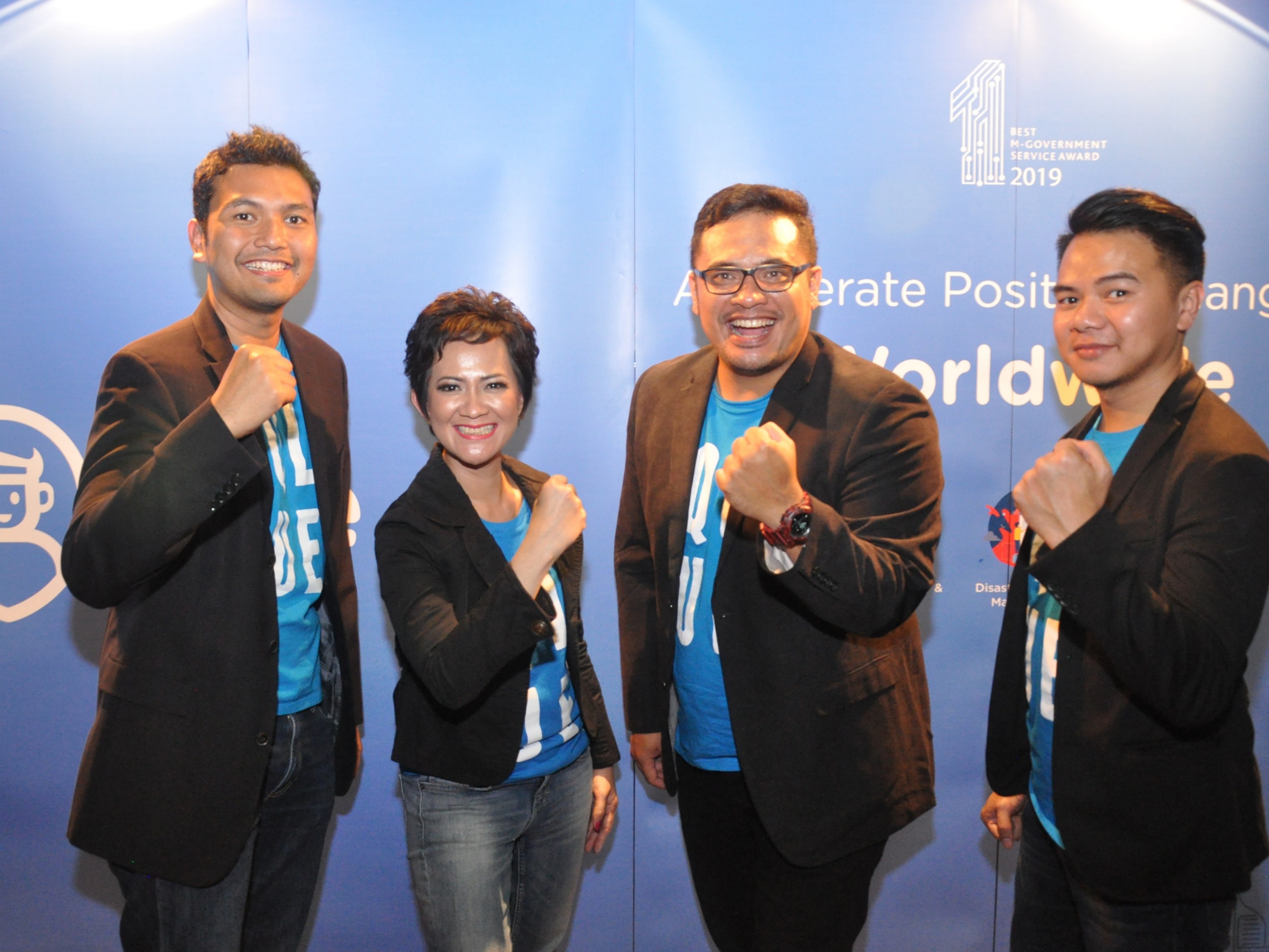 Indonesian Smartcity service provider, Qlue, closes 2019 with a business growth claim above 50% compared to 2018. Qlue’s positive achievement is driven by three factors, namely the focus on developing smart city solution products, business expansion at home and abroad, and collaboration with business partners who have similarities vision and mission.

Qlue’s strategy in 2019, according to Qlue’s Founder & CEO, Rama Raditya, is to develop artificial intelligence-based smart city (artificial intelligence / AI) solutions, internet of things (IoT), and mobile workforce. And that brings positive development for the company. According to Rama, Qlue became a market leader offering comprehensive solutions in the smart city industry.

“Qlue’s revenue is above 50% with the number of clients increasing 89% to 85 clients consisting of government and private agencies. This achievement is the result of every Qlue Citizen who has worked wholeheartedly and continues to innovate so as to have an extraordinary impact in 2019, “said Rama Raditya.

Rama added, the social impact created by Qlue throughout 2019 made Qlue won various appreciations from various associations or institutions in Indonesia and abroad. “International support has increasingly strengthened us to continue expanding overseas,” said Rama.

Qlue Co-Founder and Chief Technology Officer Andre Hutagalung explained that currently, Qlue application users have reached more than 750,000 people throughout Indonesia. Currently, Qlue has served in more than 40 provinces, cities, and districts. During 2019 Qlue has had positive impacts in more than 30 new cities and districts, including Minahasa, Tarakan, Kupang, and 2 more districts; Gorontalo and Belitung Regencies.

QlueVision’s CCTV & Video Analytics solution has also been used by three National Road Centers to get an analysis of the number of vehicles that pass national roads in Banten, Mataram, and Papua. The analysis is used by the Ministry of PUPR to budget road improvements accurately.

In addition, Qlue has developed the Police Application and command center which has been implemented in 22 regional police and 5 police stations throughout Indonesia and is used in more than 86,000 police personnel.

Andre said, entering 2020, Qlue continues to develop smart city solutions that focus on smart mobility, smart security, and smart environment. Qlue currently has QlueApp; a citizen reporting application, QlueWork; an application to improve coordination between effective agencies, Qlue Vision; which is CCTV integration and analysis based on artificial intelligence, Qlue Dashboard as a data visualization platform, and QlueSense; a smart city solution based on IoT .

Since President Joko Widodo has decided to move the Indonesian capital to Penajam Paser and Kutai Kertanegara, various parties have been determined to help the government realize this.

This is also done by Qlue, a startup that provides a smart city ecosystem platform. Rama Raditya, founder and CEO of Qlue, said that one of the company’s plans for next year is to assist the government in building a new capital city.

“Preparation for the new capital, East Kalimantan Regional Police has entered work with us. Second, launching 5G with Ericsson and Telkomsel, we enter as a solution,” explained Rama on the sidelines of a press conference in the Kemang area, South Jakarta, on Tuesday (17/12 / 2019).

While for the concept that Qlue offered, Rama said that his party would follow the government’s direction. “We will support the forest city, as directed by the government. We will prepare a solution to revive a green city, a smart city, which is interconnected,” he added.

Even so, the plan will require many processes because it involves many elements. “It takes great effort to build smart cities. So we put ourselves as an ecosystem that provides a platform to get to smart cities, starting from the dashboard, reporting, billing, supervision, and others,” he concluded.