Problems in Establishing a Startup in Indonesia 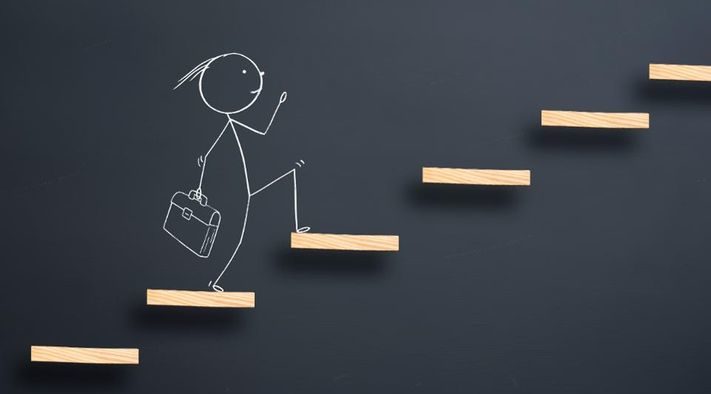 Indonesia Startup Mapping Book and Database access to capital is still the biggest obstacle for companies in the country, which is 38.83%. This was based on the results of a survey of 992 companies by Bekraf together with the Indonesian Information and Communication Technology Creative Industries Society (MIKTI) in the 2018.

The development of technology company business in Indonesia is developing quite rapidly. At present, there are at least more than 900 local companies in Indonesia. The potential of Indonesian internet users is increasing from year to year, of course, is a wetland to establish a company.

Small business activities are traditionally considered different from companies, the problems encountered are not much different. As many as 38.82 percents of companies stated that capital was their main problem.

Likewise with the issue of human resources (HR), which covers 29.41 percent of companies. That is, the company’s activities are still ongoing in the economic model of business in general. Capital is considered to be the main trigger in the success or failure of a business.

Technology companies can be started by those who are micro and small scale. The reason is simple because the largest business base in Indonesia comes from this group.

It is indeed a question, when layoffs are happening a lot in national companies, many young people who flock to join or set up companies. In my opinion, the drive to enter the company is greater than just work & money. There is an idealism that is fought for. There is a developing opportunity to be achieved.

Problems That Arose When Establishing A Company

The wrong perception that often arises is that it is thought that companies are making applications. After launching the application, the task is considered complete. Company orientation is an impact (social, business, etc), which means that achievements need to be measured.

Creating and launching applications is optional, and only a fraction of the steps of making the public use the solutions we offer. Use of the internet doesn’t make the companies business easier to develop. Some of the problems that often arise in the establishment of companies are:

Companies are not willing to scale up & are not long-term oriented. Do not make sustainability & accessing the global market as a goal.

Whereas access & space to grow in the form of areas involving adequate research, access to capital, Public Relations/media, and mentors. The main cause of startup that I mentioned earlier in the general problem of companies in Indonesia, namely networking.