Plan to Expand, Indika Focused to Develop Two IT Startups 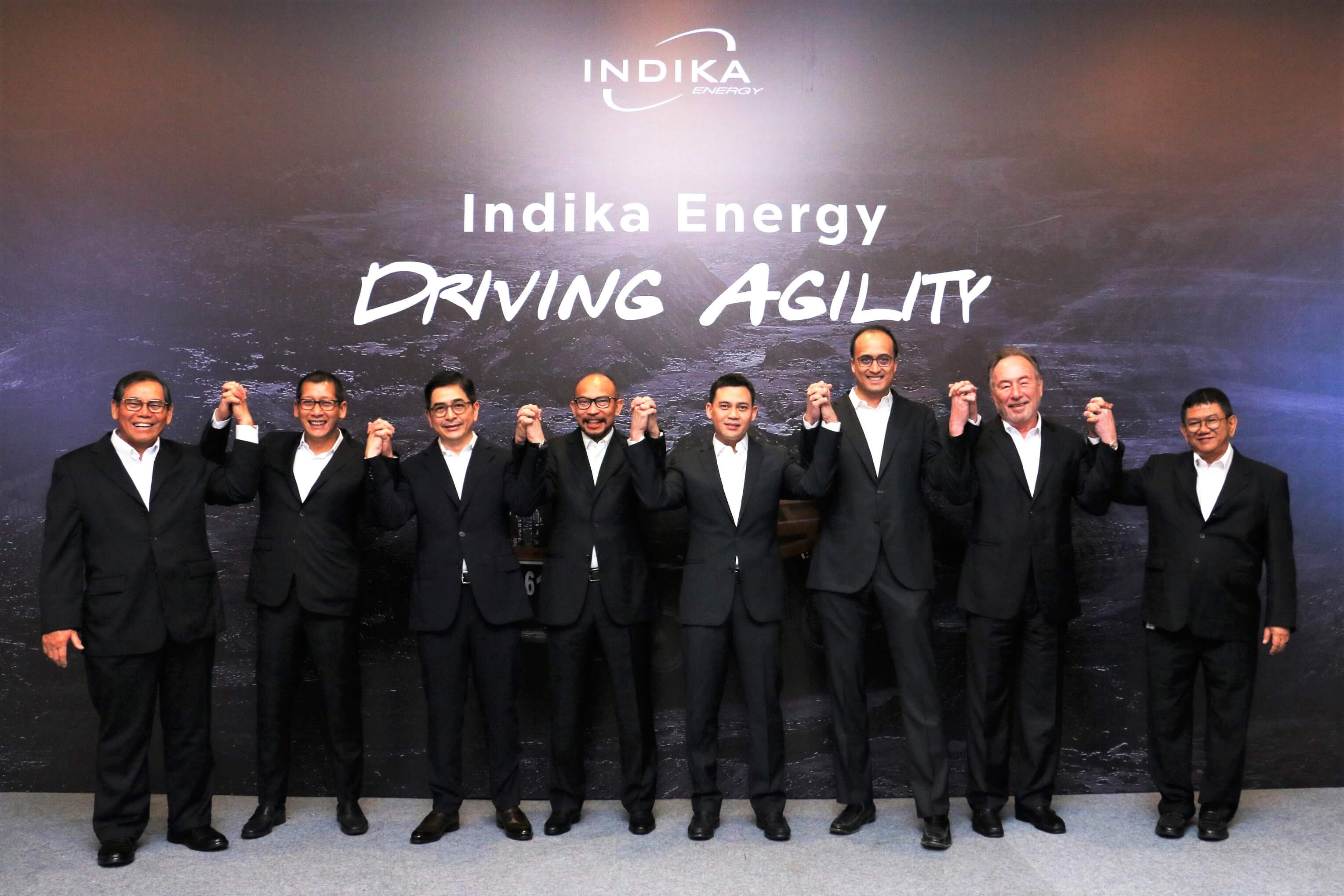 The Indika Energy Group has finally diversified its business lines and entered startups in technology through the expansion of its two subsidiaries, PT Xapiens Technology Indonesia (an IT enterprise) and PT Zebra Cross Technology (a company offering digital technology services).

“Getting into startups is a swift thing from the business of IT companies. We want to spin-off and provide solutions for companies in Indonesia,” Purbaja Pantja, Indika Energy’s Chief Investment Officer (CIO), said in a limited meeting with the media in Jakarta.

This diversification is carried out by the Indika Group to widen business opportunities considering the challenges in the main business of mining. It is said that there are quite high fluctuations in mining commodity prices and uncertain geopolitical conditions.

He also explained that Zebra Cross aims to help companies make more digital transformations. Thus, the company can be more efficient in its operations. Meanwhile, Xapiens was founded in 2018 as a provider of information, communication, and IT services such as IT user support, IT enterprise, and IT business consulting.

Zebra Cross itself will develop its 4.0 technology through automation and data analysis that will support business transformation towards digital. On the same occasion, Indika Energy’s CEO, Aziz Armand, said that the 2019 Indonesian coal industry was indeed more challenging than 2018.

But he remained optimistic about the company’s business prospects. “We remain optimistic about the prospects and fundamentals of the coal industry even though the volatility of coal prices continues. INDI has the aspiration to provide optimal and sustainable value for all stakeholders,” he said.

Aside from entering the startup business, Indika also continues to diversify its business in fields related to competence and the current business portfolio. After the end of 2018, the company invested in shares with 19.9% ​​ownership in Nusantara Resources Limited which is the parent of the Masmindo Dwi Area.

In the period of 31 July to 20 September 2019, Indika Energy increased the number of shares in Nusantara by 1.12%. It means the group currently has 21.02% shares in total. The Masmindo holds the Awak Mas gold mining project concession in South Sulawesi.

In terms of performance, the Indika Group’s parent company, PT Indika Energy Tbk (INDY), posted a non-positive performance during the first 9 months of 2019. Management announced during that period, Indika recorded a consolidated net loss of USD8.6 million or equivalent to IDR 120.40 billion.

Referring to the financial statements in September 2018, Indika was able to record a net profit of USD 112.17 million which increases from September 2017 at USD 81.36 million. “We recorded a book loss due to the amortization factor from the purchase of Kideco,” Aziz Armand said.

He also explained that throughout the year, the company’s revenue reached USD 2.08 billion or around IDR 29 trillion. It was down compared to the same period last year which reached USD 2.18 billion. In September 2017, INDY’s revenue was still USD 694.68 million.

Tags:
Previous Article
This Tourism Startup Will Register on the Acceleration Board
Next Article
Some Great Tips If You Want To Build Your Own Startup Business
trending_upTrending
whatshotPopular
Show More
Show More