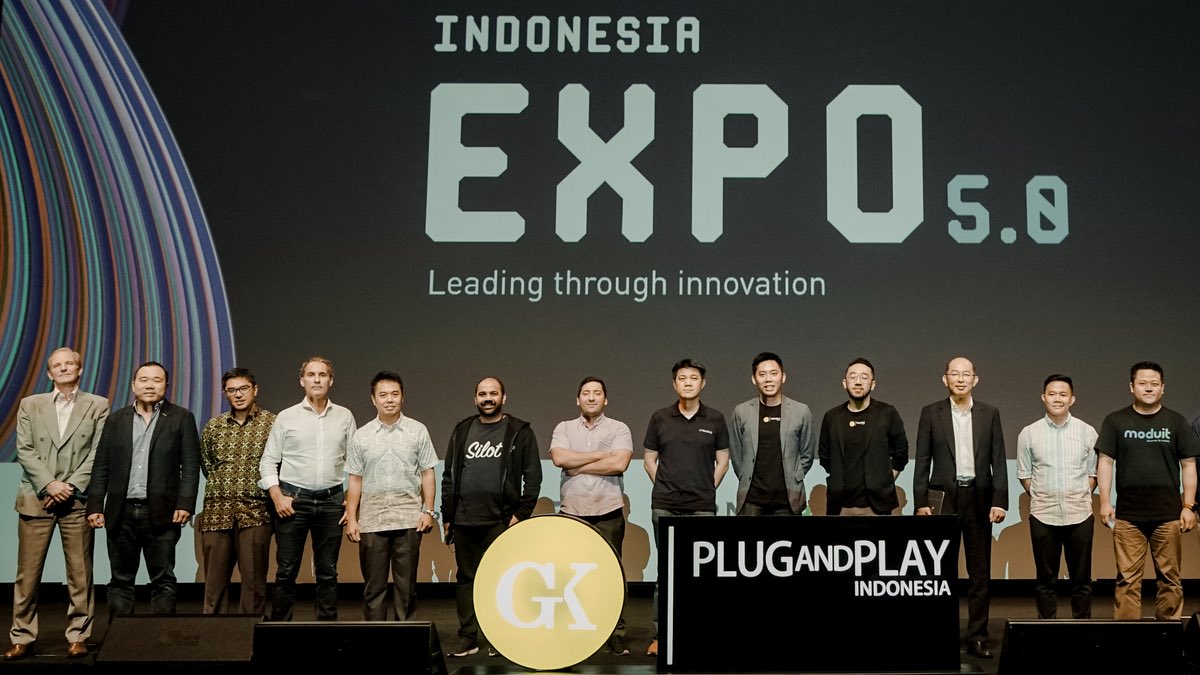 GK Plug and Play recently held a Demo Day. This activity was to introduce 18 startups participating in their fifth accelerator program. This batch startup consists of nine local startups and nine international startups that come from various vertical business types including data analytics, logistics, insurance-tech, and others.

BUMA is a coal mining contractor company that intends to find great partners to support its business side, especially in the field of safety and infrastructure in the supply of heavy equipment. Thus, there are now seven corporate entities that partnered with GK Plug and Play.

The other GK Plug and Play’s connection network partners include Astra International, Bank BNI, Bank BTN, Sequis, Great Giant Foods, and Sinar Mas. With the implementation of this event, the organizer is optimistic about the existence of accelerator programs in Indonesia.

Accelerator Programs In Indonesia Are Promising

The increasing growth of startup can hardly be separated from the involvement of several incubators and accelerator programs. These programs actively overshadow the digital entrepreneurship ecosystem in Indonesia. According to the record, there are currently dozens of similar programs provided by different entities in the country.

Nevertheless, Wesley Harjono as GK Plug and Play Managing Partner explained that the role of such entities in the future will be increasingly needed. Primarily, they can be a supporting component of the startup ecosystem and digital business in Indonesia.

According to Temasek and Google’s report some time ago, the value of Indonesia’s digital economy is projected to be able to penetrate USD 130 billion in 2025. Here, the role of the accelerator will be increasingly important in exposing startup entrepreneurs to the vast business world.

The great potential that was projected by Google, made Wesley see the Indonesian accelerator program would even increase despite a declining activity. For the common good, Wesley stressed the need for accelerators to collaborate with other entities to support the ecosystem at large.

He exemplified this by the collaboration between GK Plug and Play and Digitaraya in overseeing proptech startups at BSD Innovation Labs in September 2019. Since entering the Indonesian market in 2016, Plug and Play, which is a branch of American accelerator program, has invested in more than 20 startups.

Liquidity is one of the participants in this year’s GK Plug and Play program. This is a special investment crowd-funding platform aimed at funding startups that are still in their infancy. This startup intends to facilitate business investment efforts through a more concise and transparent process.

There is also Moduit, a mutual fund investment service startup aimed at helping financial planning. In addition to investment services, this startup also offers a risk profile test feature to explore the characteristics of the right type of investment for its users to be better.

Crewdible is another participant in this event. This platform connects online merchants with warehouse owners. Through this service, shop owners can simply deliver their stock of merchandise to the warehouse. The Crewdible will oversee the stock of goods and send goods to consumers when there is an order.

Other startups that join the fifth batch of GK Plug and Play include Mapid, Halobro, 8Villages, Neurafarm, and Griin. To prepare for the sixth batch, GK Plug and Play is currently opening registration for interested participants, especially from the vertical sectors of IoT, mobility, agri-tech, and fin-tech