Large Banks in Indonesia Started to Invest in Fin-tech Startups 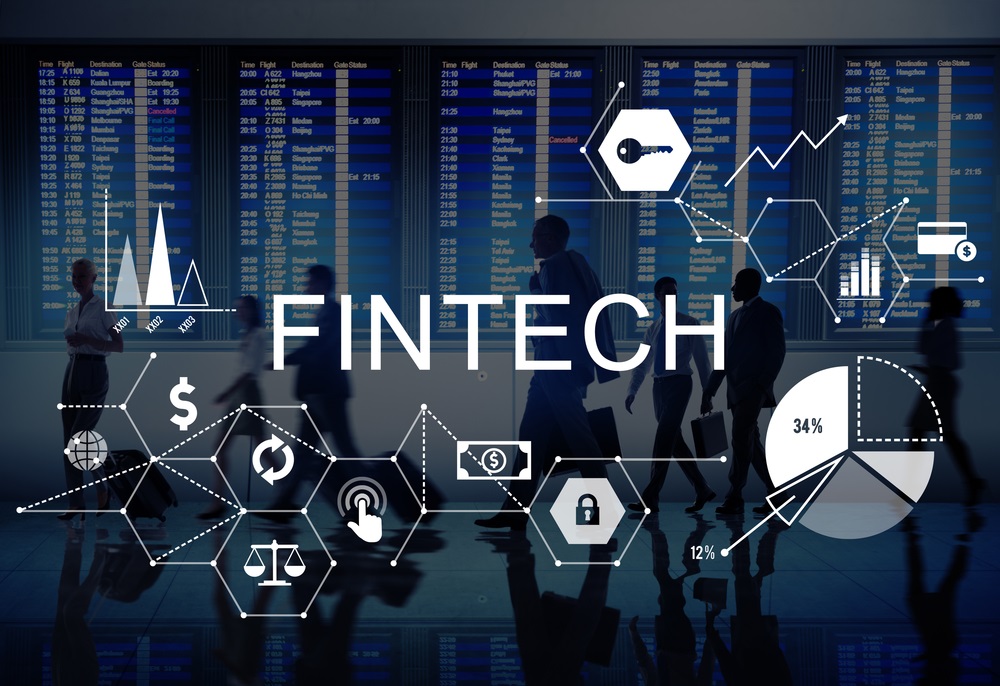 The investment of banks with big capital in the technology-based financial industry (fin-tech) is getting ticker. At least, throughout the year for the next three years, more than IDR 1 trillion of fresh funds from commercial bank business groups (BUKU) IV is circulated in the fin-tech ecosystem.

This big commercial bank which has more than IDR 30 trillion capitals has entered the fin-tech industry through its subsidiary, a venture capital firm (VCF). At present, there is one member of the BUKU IV in the process of creating the VCF.

Meanwhile, the other three big banks already have subsidiaries which actively inject funds into startups. PT Bank Mandiri Tbk has invested in 12 technology-based startups through PT Mandiri Capital Indonesia. Until the end of the year, this subsidiary of Bank Mandiri is still eyeing in another fin-tech company.

The CEO of Mandiri Capital, Eddi Danusaputro, said that the bank had funded nearly IDR 1 trillion since 2016 to these 12 startup companies. “This year we are investing in three fin-tech startups with a total investment value of around IDR 250 billion,” he said on Monday (9/30).

Eddi continued that the mandate of the holding company was to find a technology company with several sub-sectors, such as payment systems, financing, managed funds, and others. So far, Mandiri Capital has focused on sectors engaged in the payment system, financing and offering small and medium business solutions.

“What we are still looking for is a fin-tech startup in the sector of wealth management or managed funds and insure-tech (insurance technology),” Eddi said. For the upcoming year, Mandiri Capital is still considering making new investments in two to three fin-tech startups.

The company also has not allocated the budget yet for this. “But, if we find a suitable one, we will invest in,” he added. Confirmed separately, the Director of Information Technology and Operations of PT Bank Negara Indonesia, Dadang Setiabudi, said that he was currently trying to form a VCF.

In terms of PT BNI, Dadang said that the company currently prioritizes technology that can provide synergy and support business to BNI and all its entities. “So, our investment can provide more optimal benefits and guaranteed traction growth because there is a captive market of BNI Group,” he said.

Another BUKU IV Group that is ready to inject funds to the technology company is PT Bank Rakyat Indonesia. Last year, the company officially held 97.61% of BRI Ventura Investama’s shares which were previously owned by PT Bahana Artha Ventura.

In this transaction, BRI bought 15,874 shares which are issued by BRI Ventures for IDR 3.09 billion. This subsidiary will be developed into a corporate venture capital or venture capital firm that is directed to carry out strategic alliances with startups.

Meanwhile, PT Bank CIMB Niaga chose to partner with a Singapore-based venture capital firm, Genesis Alternatives Ventures to provide funding to startups in Indonesia. The bank prepares IDR 300 billion funds for this reason. This fund is similar to credit with adjusted tenors and interest rates.