Investors Are Agitated Because Startups Are Burning Money 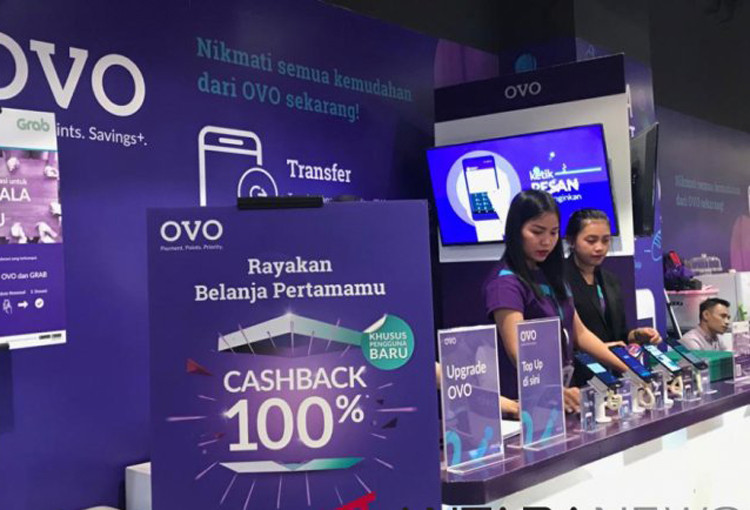 Mochtar claimed Lippo had released two-thirds of its shares in OVO, leaving only around 30 percent. The release of shares, according to him, needs to be done considering OVO continues to “burn money” by providing cashback and promos that are big enough. Mochtar did not mention the value of “money burned” by OVO every month.

This happened because Lippo did not execute the issuance of new shares from the rights issue or private placement by OVO. Karaniya emphasized that Lippo Group’s decision not to execute new shares was a normal choice. While Lippo insisted they would not leave OVO.

Bukalapak Will Stop Burning Money In 2020

After two weeks, it was Bukalapak’s turn to make a horrendous announcement in the startup world. Bukalapak founder Achmad Zaky left the CEO chair, replaced by Rachmat Kaimuddin. Ahmad is a banker, with his last position as Director of Finance and Planning of PT Bank Bukopin.

In addition, after appointing a banker as CEO, Bukalapak announced plans to reform its business. Bukalapak will stop “burning money” and start focusing on pursuing profits in 2020. In line with Lippo, Bukalapak calls giving cashback and discounts as a bad thing for corporate finance.

“When it comes to investors, he (investor) said growth valuation. Now, investors also care about things like the path of profitability, healthy growth and so on. So, in our opinion, this is the startup trends in the future, including 2020,” President Bukalapak Fadjrin Rasyid said.

However, that does not mean “burning money” is something that is forbidden for a startup business. Fadjrin said that the discount was still given but with the right portion. A startup can never be released from “burning money”.

They need to do it to create a community, make consumers know and need their products. After the era of burning money ends, startups must take strategic steps to get sustainable business.

The failure of WeWork’s IPO and the plummeting of Uber’s shares have made the venture capital begin to calculate its investment in startups. The day after WeWork delayed the IPO, the private equity (PE) and venture capital (VC) from Southeast Asia gathered in Singapore for the PE-VC Summit for two days.

They discussed trends and challenges facing startups in Southeast Asia. Brahmal Vasudewan, CEO of Creador, private equity from Malaysia, called “large sums of money” invested in Southeast Asia’s pioneering business in recent years, pushing its valuation to a very high level. However, flush funds of such a large size need to be taken into account.

He quoted Warren Buffet, who warned against investing too much in untested companies. “There must be a change towards an economic model that produces profits,” he said.

Southeast Asia is considered “very attractive” for investors around the world to invest their money, considering its economic growth at around 5% and its market with more than 650 million consumers. The number has doubled compared to 2017, according to VC Cento Ventures.

Gojek is one of those who received massive funding. Investors flocked to inject Gojek. Most recently, in July 2019, Visa announced its investment in Gojek Series F funding. Before Visa, Gojek received funding for the Series F from Mitsubishi Motors, Mitsubishi Corporation, Mitsubishi UFJ Lease & Finance, and Siam Commercial Bank.