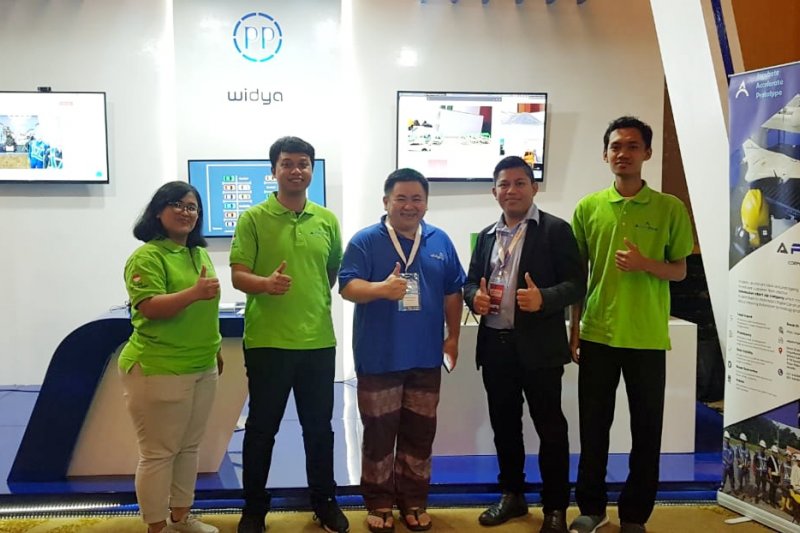 UMG Idealab, a Venture Capital (VC) company and also a Venture Builder (VB) born from Kiwi Aliwarga technology innovator, has funded in 60 startups. Half of the 60 funded startups are in the country and the rest are spread to Myanmar, Thailand, and China.

Kiwi Aliwarga’s vision of establishing UMG Idealab is to contribute to sustainable technology solutions, especially in Indonesia through research. They hope to contribute more to the country’s technological progress.

“Establishing an artificial intelligence (AI) Research and Education Center with the University of Indonesia, and deep tech to support industry 4.0, such as robotics, big data, and voice recognition technology. In 2020,” Kiwi said.

Furthermore, according to Kiwi, UMG Idealab will also increasingly focus on three things, which are; climate change, inequality, and the development of UKM in Indonesia.

“Startup Fistx concentrates on shrimp and fish farming in cities so that it can reduce carbon footprint and cut transportation costs. UKM can of course also enlarge their business scale and get profits from here,” Kiwi said.

Startup Lectro, which manufactures batteries for homes, factories and power plants, will reduce the carbon footprint in electricity production. The next thing that concerns Kiwi is reducing inequality, in line with the government’s efforts to boost equity in various regions.

“We are making a real contribution through the fintech platform for business development, edutech, healthtech, to logistics technology which is expected to further reduce the gap of inequality in the country,” explained Kiwi.

Idealab Provides a Platform for the Advancement of UKM

Then there are Robotic, fintech UKM, legal, and shipping services through startups Starchain, Botika, Bahasakita, Widya Indonesia, Legalku, and Aruna. These startups are considered to be a breath of fresh air for UKM to develop.

“The most important thing is the 0-12 year basic education where the role of teachers and parents is very important for character building, then further education must be made with clear blueprints to get there,” Kiwi said.

Previously, Industry Minister Agus Gumiwang Kartasasmita acknowledged that currently, industrial technology 4.0 which is generally based on digital, is considered to be a tool in supporting the productivity of the industrial sector more efficiently so that it can boost competitiveness.

“With the presence of industrial technology 4.0, we see, it can help to reduce the various costs of a production process. In fact, in that era, there was no need to worry about the impact of job availability, “Agus said.

Agus believes that the implementation of Industry 4.0 could create opportunities for opening new jobs. For example, startups are increasingly emerging in the country, some of which absorb a fair amount of the workforce. “Gojek for example. So, industry 4.0 also opens new business opportunities,” Agus said.

Therefore, according to Agus, the government focused and paid more attention to efforts to develop UKM because the sector was considered capable of being the backbone of the national economy. “In its history, when Indonesia faced an economic crisis, IKM was one of the business sectors that could survive,” Agus explained.

According to Agus, the role of startups as millennial youth is very important in bringing Indonesia faster towards the industrial revolution 4.0. The startup’s innovations are expected to provide solutions for industry and society in adopting technology, so that it becomes more efficient in terms of cost, energy, and time.