Google Research: Investment to Indonesian Startups Is the Biggest in Southeast Asia 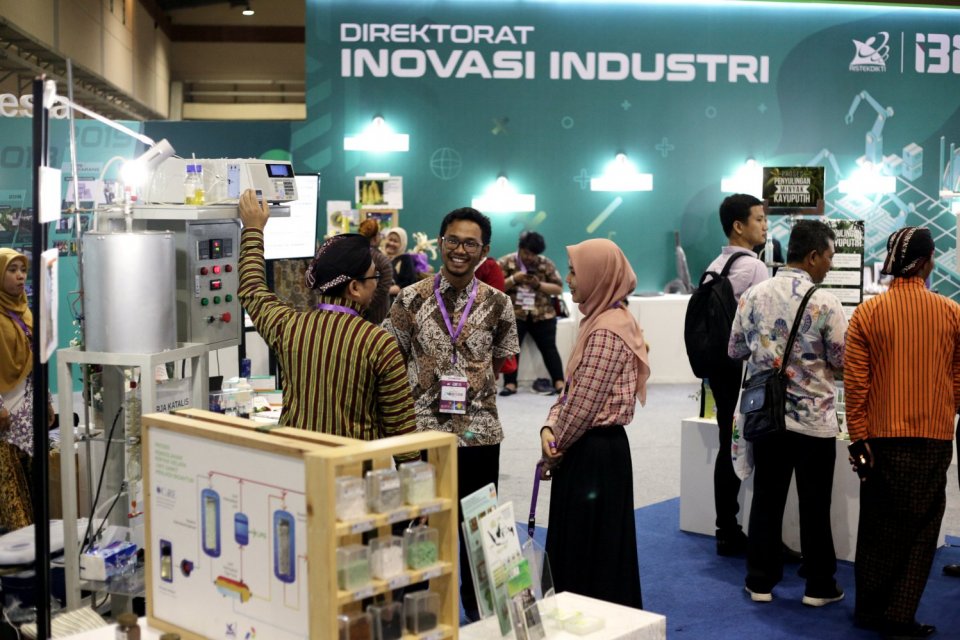 Report of Google, Temasek, and Bain entitled e-Conomy SEA 2019 stated that funding obtained by startups in the digital economy in Southeast Asia reached USD 7.6 billion in the first semester of 2019. Meanwhile, in Indonesia, the amount of investment is around USD 1.8 billion.

Joint Head of Investment Group Temasek, Rohit Sipahimalani, said that the funding entered the digital economy sector in Indonesia was based on 124 agreements. This value is the same as the first six months of last year which was from 157 agreements. It indicated the growing enthusiasm for startup investments.

Rohit considered the funding for startups in Indonesia and Vietnam is the largest growth in the region. This is in line with the growth of the digital economy and its penetration to the Gross Domestic Product (GDP) of these two countries which are also the highest.

“We see a lot of potential in Indonesia’s digital economy. The population of digital natives who are very active is a key factor in their economic development,” Rohit said during a press conference at the Google office not long ago.

However, the value of the funding could have been higher because Gojek obtained funding from AIA Financial, Visa, and the Siam Commercial Bank (SCB) in the second half of this year. Then, some startups also received additional capital in the second semester of 2019.

They each received an investment of USD 2.5 billion and USD 3.5 billion. Since 2016, funding to these two sectors is indeed the biggest. “But don’t forget about financial technology (fin-tech). This sector has wide influence as well,” Rohit added.

At least, 11 startups valued at more than USD 1 billion or so-called unicorns in Southeast Asia have received funding of USD 24 billion since 2016. Specifically, in the first semester of 2019, the investment has reached USD 5.1 billion.

There are more than 70 startups whose valuations are close to unicorns (aspiring unicorns) in Southeast Asia. They have earned USD 1.1 billion during the semester I 2019. Thus, the startup earned USD 5.9 billion. “We’re not surprised if these aspiring unicorns become the real unicorns next year,” he said.

Tech Startup Investment Is a Quarter of Total Investment in Indonesia

Different figures are shown by Cento Venture Capital. This report on venture capitalists shows that funding in Southeast Asia in 2018 was around USD 11 billion. Then, as much as 70 percent of the funding went to Indonesia. That means around USD 7.7 billion went to Indonesian startups.

“Startups are typically growing exponentially in a short time. To do that, significant funding is needed. This is what makes conventional businesses and startups different,” Adelia Anjani Putri, the Strategic Communications Manager of Alpha JWC Ventures, explained when being contacted recently.

This development is the focus of startups. They do not aim for short-term profits. Therefore, large funds are needed to continue to grow. She further explained that the focus of the development was contained in expansion, the addition of talent, and the improvement of the system or startup network. 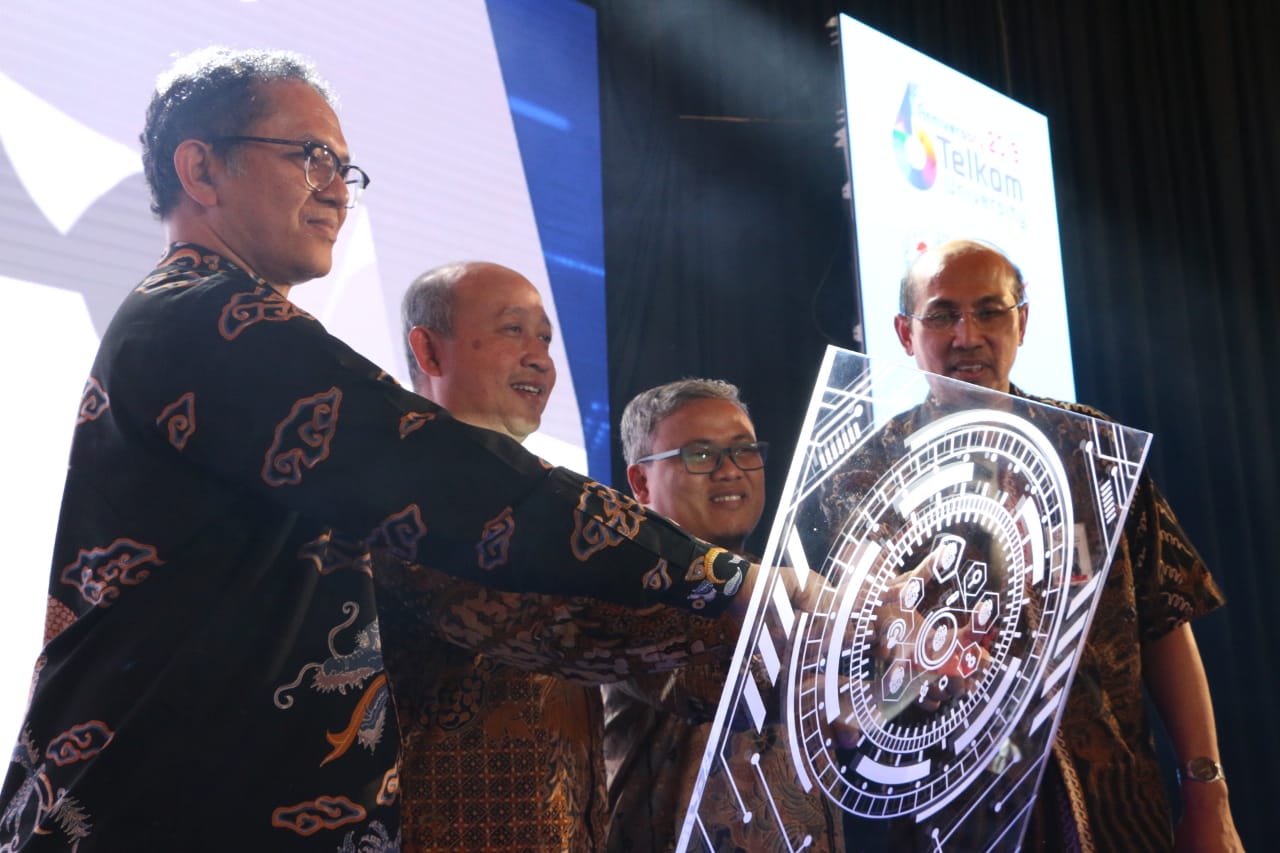