Continuously Developing, Gojek Applications Are Copied by Many Startups Overseas 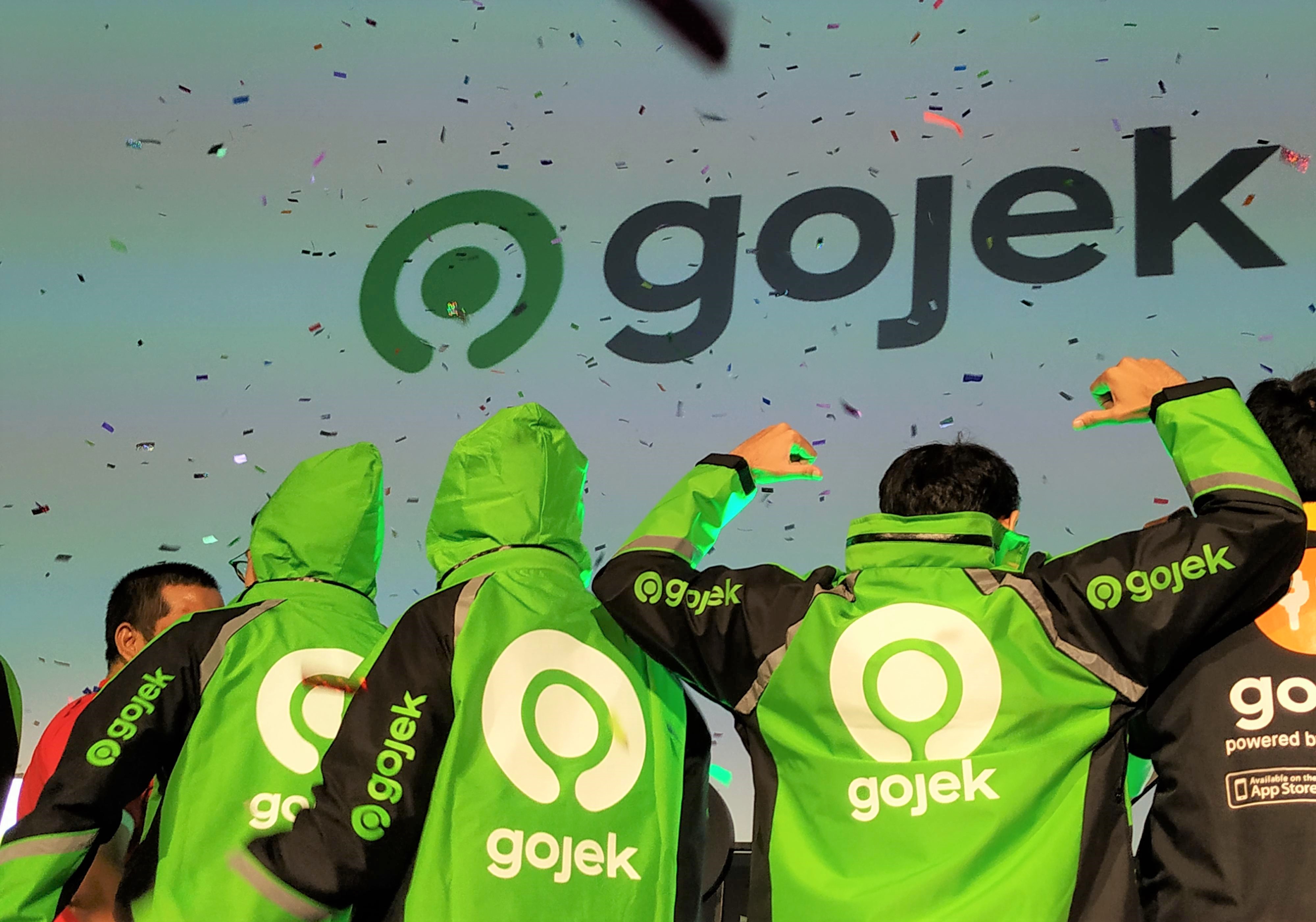 Gojek’s application design is now widely imitated by other startups abroad, such as in Africa and South America. It was reported by Gojek’s co-CEO Kevin Aluwi and Andre Soelistyo. Kevin said that several big companies including their competitors launched the newest applications with a touch of Gojek’s design.

“Actually, the proudest thing about it is our design of one application for all transactions has now begun to be copied throughout the world. It is rare for innovation from Indonesia to be imitated by countries from Africa and South America,” Kevin said in Jakarta not long ago.

“You could say that the design concept was imitated by companies around the world. Thus, we are arguably the pioneers of this concept in which one application for all transactions,” Kevin said. Kevin and Andre also admitted that the development of applications in foreign countries provided feedback for them.

“Andre and I often get feedback from foreign countries. Something like, we are Gojek from Nigeria, we are Gojek in Colombia,” he continued. Over time, the service of purchasing goods generated GoFood services. From the research at the time, Kevin said many users used the service to buy food.

At present, the Gojek application has been downloaded 155 million times as of the third quarter of 2019. The on-demand service provider company has also partnered with 400,000 GoFood sales partners and has more than 2 million driver-partners. The Indonesian Decacorn has also expanded to several countries in Southeast Asia.

In this case, Gojek has expanded to Singapore, Thailand, and Vietnam. “Gojek’s loyalists are a significant number of our total users. Last year their transactions were 256 times. So, they transact in our application almost every day. This is proof of our strategy to succeed in this market,” Kevin said.

Gojek’s Future after Nadiem Stepped down to Become a Minister

Meanwhile, Nadiem Makarim, Gojek’s founder and CEO, recently decided to step down to become a Minister of Education and Culture. It is no secret that Nadiem’s figure is hard to separate from Gojek. Compared to other Gojek founders, Nadiem often appears as the spearhead of Gojek’s marketing.

Chief Commissioner of Gojek, Garibaldi Thohir, said that Nadiem did not leave Gojek, but was asked by President Joko Widodo to help the Indonesian cabinet in the education sector. “I just found out why Jokowi chose Nadiem. It is no because he understood about the world of education,” Thohir said.

“So the big frame of Mr. Jokowi was Indonesian superior Human resources to welcome the 4.0 era. Well, amazingly, he chose Nadiem to evenly distribute superior human resources. One way is with technology. So the point is. And the most appropriate person is Nadiem,” he added.

The feeling of surprise certainly felt in Gojek’s management when Nadiem’s ​​name was set as Minister of Education and Culture for 2019-2024. However, the organizational system in Gojek is mature. Thus, direct leadership milestones can be taken over by two other Gojek founders: Kevin Aluwi and Andre Soelistyo.