Waste4Change Is Funded by 3 Investors and Signed an MoU 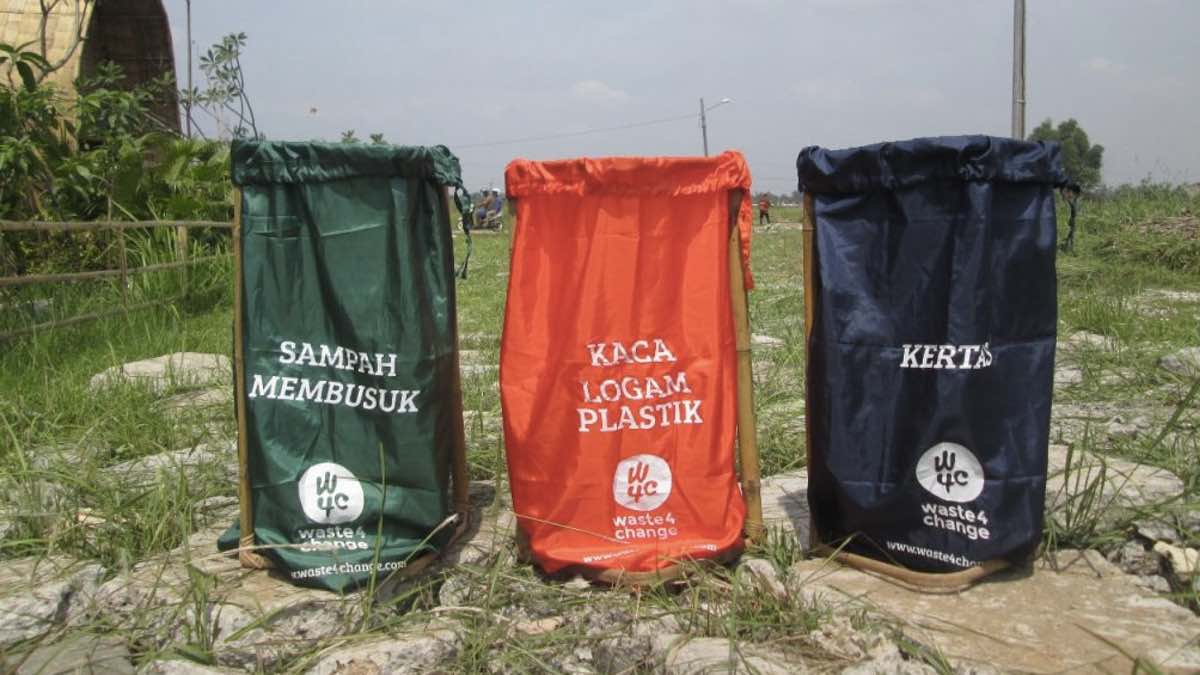 Quoted from DealStreetAsia, the amount of investment is said to reach US$ 3 million or around Rp 42.7 billion. The fresh funds will be used to increase waste management capacity to 2,000 tons per day by 2024.

Waste4Change will also use the funds to increase partnerships with various parties in dealing with waste.

“We believe that collaborative support such as the private sector, investors, government, and society is the key to implementing Indonesia’s circular economy and zero-waste,” Waste4Change Managing Director Mohamad Bijaksana Junerosano was quoted as saying by DealstreetAsia, yesterday (9/3).

Quoted from TechInAsia, the startup also plans to develop a smart city platform (smart city), especially regarding waste treatment. The developed platform will include waste monitoring, financing solutions for project management from end to end, socialization and providing education related to their management.

Waste Management in the City Is Considered Not Optimal

According to Waste4Change, waste management in cities is not yet optimal. Based on a study by the Ministry of Environment and Forestry (KLHK) in 2015, 69% of Indonesia’s waste was disposed of in landfills.

Then another 23.5% was illegally burned, buried, or polluted. Only 7.5% are recycled. Waste4Change was founded in 2014. Initially, this startup treated waste in just one office building. To date, the service has expanded and has served almost 40 commercial areas and 2,000 homes.

Agaeti Ventures General Partner Agaeti Ventures Michael Soerijadji said he was interested in investing in waste processing startups because of his huge potential in solving problems in Indonesia. “We always try to see the development of startups that have the potential to provide solutions to problems in Indonesia, one of which is related to waste management,” he said, as quoted by DealStreetAsia.

The Mayor of Bekasi, Rahmat Effendi or Pepen revealed that the program will be implemented by the Bekasi City Environment Agency.

“It is very important to continue to push to realize good governance, creating breakthroughs that think out of the box that can be felt by the community,” Rahmat said through a press release from the Bekasi City Government.

Garbage Has Become a Global Issue

The Mayor of Bekasi, Rahmat Effendi, said that the waste problem is not only a problem in the city of Bekasi, but has become a global issue.

“So it is very important to continue to drive to realize good governance, creating breakthroughs in think out of the box so that it can be felt by the community,” Rahmat Effendi said, Monday (9/3/2020).

Building public awareness to wisely manage waste is the focus of the current Bekasi municipal government. “It’s time to educate the public. Because the garbage produced by the community in this case household waste is very large in volume,” Yayan said.

“While we all know that landfill is getting full and needs land, there needs to be a real solution to managing this waste wisely, even if it can be destroyed,” he added.

The two parties had previously worked together in the framework of procuring German manufacturers of waste trucks with a capacity of 300 kilograms of garbage which was planned to be operated in Bekasi River.