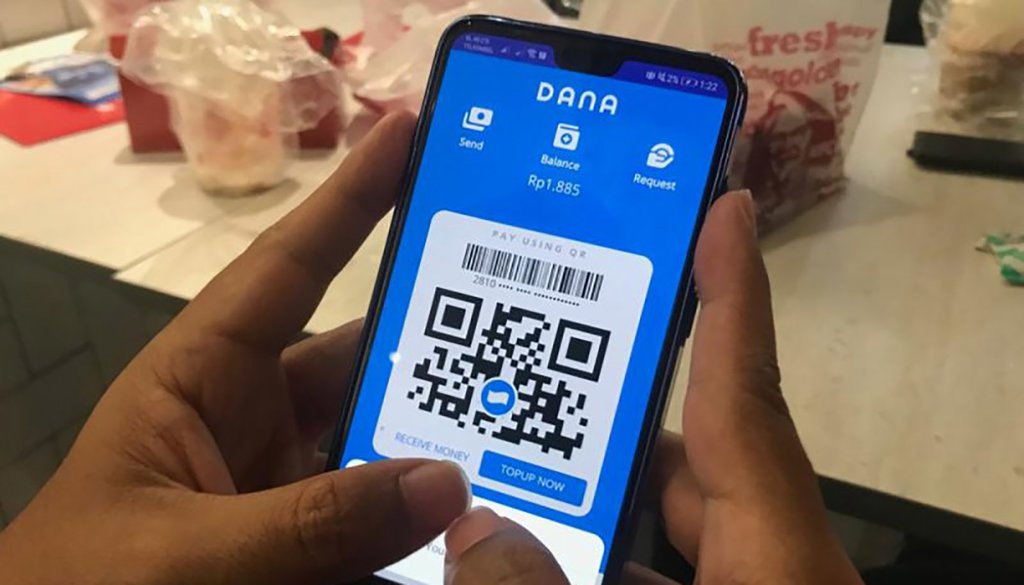 Financial technology company or fintech payment of DANA is aiming for payment services for Education Development Donations aka tuition fees until retribution this year. The presence of the Indonesian Standard Quick Response code standardization (QRIS) is believed to facilitate payments in the two sectors.

“It’s just a matter of going onboarding to partners, it definitely needs time. Moreover, we have conducted several programs to the university to get there soon,” Dina said in Jakarta, Tuesday (10/3).

To encourage the community in non-cash transactions, DANA, Dina continued, also interested in targeting payment of fees. Because of that, the company will hook some Local Governments (Pemda) into the local service charge.

The levy service includes payments ranging from taxes to levies alias fees for market traders. During this time, the merchants in the market usually pay fees to collectors in cash with fractions or change.

The Company Is Using QRIS for Convenience

FUND is one of the first Payment System Service Providers (PJSPs) in Indonesia, which has completed 100% of the implementation of the Indonesian Quick Response Code (QRIS). This achievement is a manifestation of the seriousness of FUND in supporting the pace of inclusion and competence of Indonesia’s digital economy.

“The implementation of QRIS is a policy and strategic move by Bank Indonesia that should have received full support from all parts of the national economic ecosystem. Because through the application and socialization of QRIS, economic empowerment based on digital technology will be able to touch the layers and segments of a wider community,” CEO DANA, Vincent Iswara said, Tuesday (10/3/2020).

Dina revealed, with the QRIS, the payment becomes easier. The application was also carried out to avoid cheating. He said, at this time the company had implemented QRIS up to 100% to all company merchants since early 2020.

With more and more merchants using QRIS, transaction opportunities at companies will increase. Although there is currently a global epidemic of the coronavirus, Dini believes the company’s transactions are not reduced, there is even a possibility that it can be even higher.

In Indonesia, There Are Up To 2.7 Million Merchants That Apply QRIS

On the same occasion, Director of the Bank Indonesia (BI) representative office of DKI Jakarta Province Luctor E. Tapiheru said that to date there are around 2.7 million merchants in Indonesia who have adopted QRIS.

A total of 618 thousand or 20% of them are in DKI Jakarta. Luctor said, as long as BI pushed the implementation of QRIS they did not find any significant obstacles. He continued, the education process was still needed because there were still many consumers and merchants who were not familiar with QRIS.

The officials at the central bank considered that the presence of QRIS did not eliminate the superiority of the facilities provided by Payment System Service Providers (PJSPs) or merchants. “But it unites us all,” he said.

In line with Luctor, Head of Business Marketing Fore Shintia Xu said that the company as a merchant did not feel that there were significant obstacles in implementing QRIS. Instead, he assessed the process of transitioning QRIS tools for training cashier staff in a systematic way.

For that, merchants are charged a fee or merchant discount rate (MDR) of 0.7% of the transaction value. However, Shintia said that the establishment of MDR was very profitable for the company.

“Because before this standardization existed, maybe some PJSPs set prices more than doubled,” Shintia said. Since implementing QRIS, he added, the average non-cash transaction of the company has increased by around one digit.