East Ventures Becomes an Investor of 170 Startups in Southeast Asia 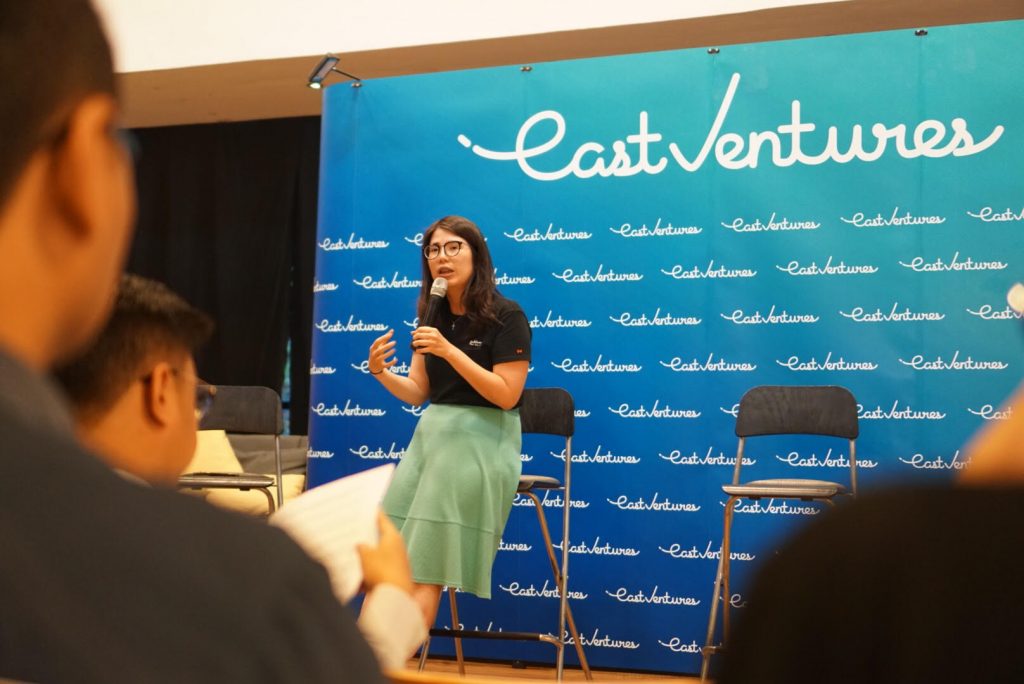 As a venture capital company, East Ventures is recorded to have funded 170 startups in Southeast Asia. Through its investment in startups, 130 of them were born and operate in Indonesia.

Since its establishment in 2009, East Ventures has been able to accelerate to become one of the best performing venture capital in the world and consistently provides a high Internal Rate of Return (IRR).

“Seeing the opportunity from the start, East Ventures was the first venture capitalist to invest in two Indonesian startups that are now a unicorn, Tokopedia, and Traveloka,” Irene said at the Digital Computational Index event held in Makassar on Saturday (03/07/2020).

The Startup Business is Growing, in Contrast to Ten Years Ago

He revealed that since attending in 2009, East Ventura began investing in Indonesian startups such as Tokopedia and Traveloka. He acknowledged e-commerce penetration for two years was not good enough and later after three years and above, the public response, especially millennials, began to be high.

“In the early days, the conditions were very arid. The founder of Tokopedia at that time was designing startups through internet cafes and infrastructure at that time which was not sufficient. Later in 2013, they have begun to show their penetration,” he said.

One of the main drivers of economic growth in Indonesia is the population of young people and the middle economic class. Melisa Irene said, East Ventures worked with startup founders to build Indonesia’s digital ecosystem from scratch from the first days.

“The East Ventures managed fund, which consists of an early-stage fund and growth fund, has now grown to become assets worth US$ 1.2 billion. The company participated in 20 exits, including the acquisition of Kudo by Grab, acquisition of Loket by Gojek, acquisition of Bridestory by Tokopedia, “he explained.

Irene continued, East Ventures was also involved in the process of other acquisitions involving local and regional business groups. In total, the East Ventures portfolio has succeeded in attracting investments worth US$ 4 billion in the form of continued funding that has helped drive Indonesia’s digital economic growth.