Two Asian-scale Startup Events are Postponed Due to Coronavirus Outbreak 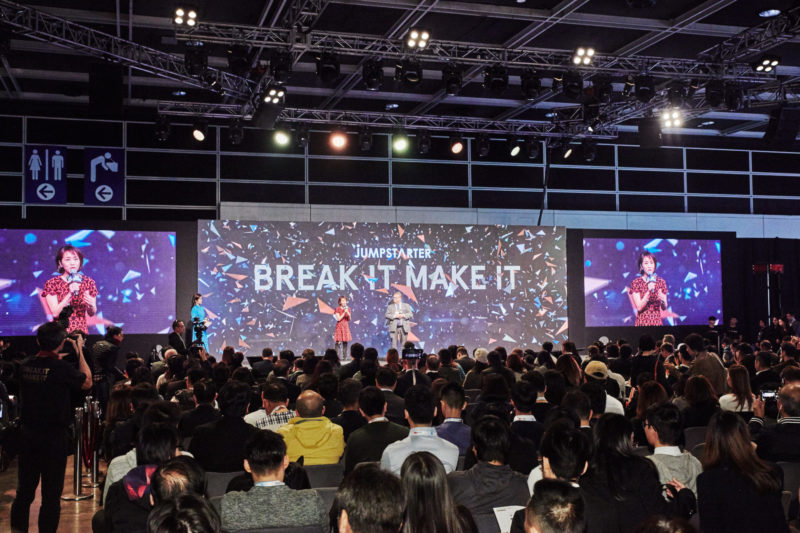 This outbreak paralyzed many offices, factories, and business activities, including a startup festival in Hong Kong. Citing the South China Morning Post, the StartmeupHK Festival event launched by InvestHK in 2013 will be rescheduled to an undetermined date at the end of the year.

The StartmeupHK Festival is a week-long technology event that brings together startups, investors, entrepreneurs, students, academics and industry leaders to exchange ideas, establish connections, and map opportunities for the future.

The situation related to the coronavirus forced StartmeupHK Festival 2020 to be postponed. This festival was originally scheduled for February 10-15. The announcement about the new dates and details is yet to be made by InvestHK, as reported by the South China Morning Post last Sunday (2/2).

This Asia-scale festival for startup was originally planned to be held at the Convention and Exhibition Center in Wan Chai, Hong Kong. Around 17,000, a delegation of 300 speakers and 400 exhibitors from 54 countries will be involved in the event.

Not only in Hong Kong, the Asia-scale media startup event, Splice Beta this year, was also forced to be postponed due to the coronavirus. Previously, Beta Splice was planned to be held on 18 to 20 February. Based on official information on its website, Splice Beta is likely to be postponed until the second half of this year.

“If you have booked flights and hotels to take Splice Beta 2020 you can cancel your order. Although we have a no refund policy for Splice Beta tickets, let us know if you want a refund, and we will return it,” said the Co-founder Alan Soon’s Splice Beta, Monday (3/2).

But for event ticket buyers who decided to retain their tickets, Soon said that the tickets could be used to attend the Splice Beta event in the second half of this year.

The program was planned to be held in Chiang Mai, Thailand. Splice Beta is an annual event that brings together founders of media startups, investors, donors, and technology platforms. Previously, the World Health Organization (WHO) on Thursday (30/1) local time finally determined the coronavirus outbreak as a global emergency condition.

This step was set because the number of victims continues to grow. The virus detected at the end of December 2019 has so far spread to a number of countries. The spread of the coronavirus was even reported to occur in Italy.

This is the first case in the country and is thought to have come from two Chinese tourists. China’s National Health Commission confirmed, until Monday (3/2) the death toll from the coronavirus became 361 people, while the number of infected patients is more than 17,000 worldwide.

But until this news is revealed, it is uncertain when the StartmeupHK event will take place. The InvestHK spokesperson only said that the participants and the community await further announcements.

There will be participants from 54 countries and regions that will attend this event. In addition, academics and international business people are planned to showcase artificial intelligence and data analysis technology for smart cities. However, all that must be delayed because of the coronavirus outbreak in China.