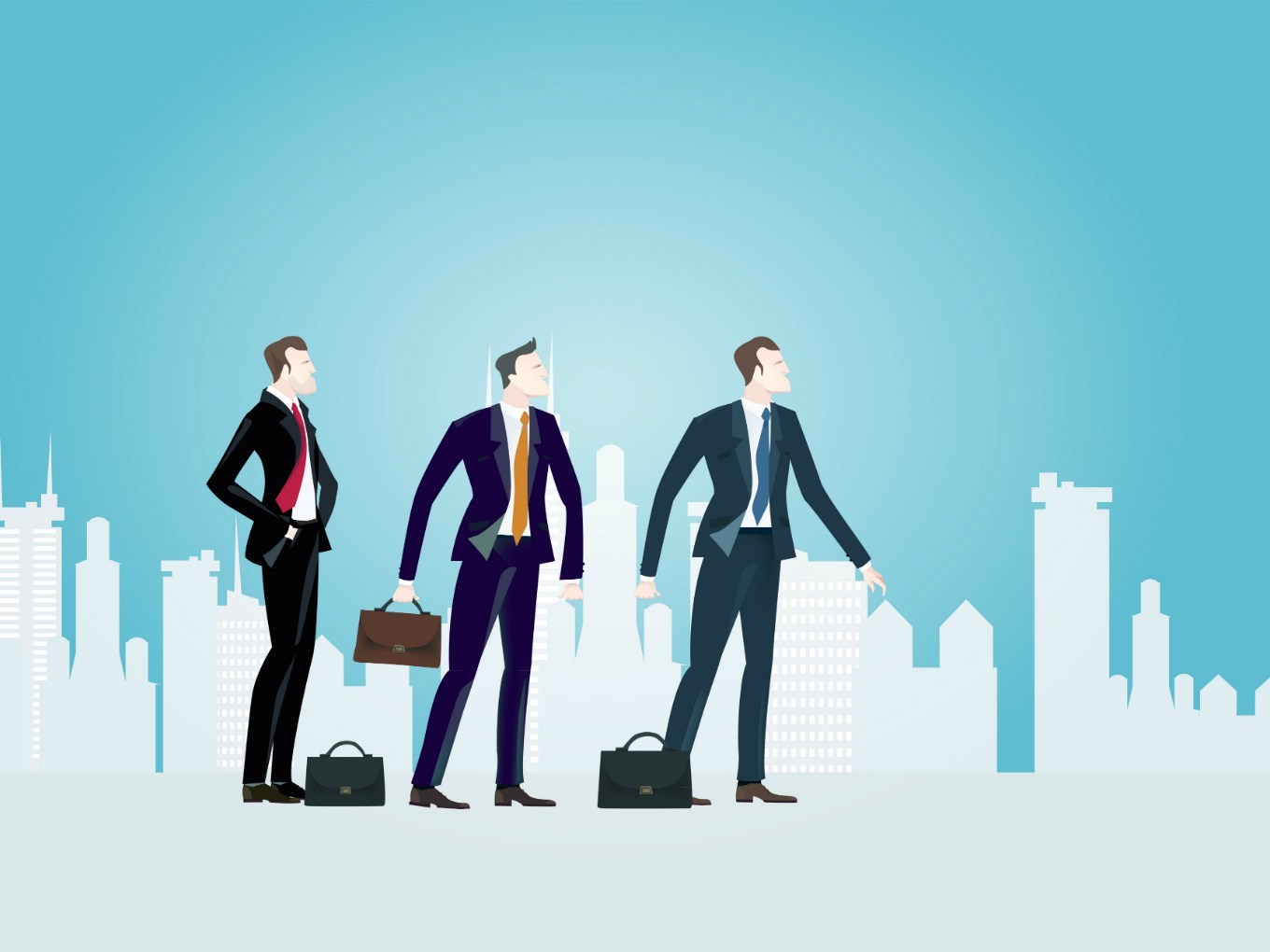 The Ministry of Research and Technology / National Agency for Research and Innovation (Kemenristek / BRIN) held a limited meeting with the leaders of startups as well as investor groups in Indonesia. In this meeting, the ministry would like to receive input and discuss the development of research and development.

The Minister of Research and Technology / Head of BRIN, Bambang Brodjonegoro, explained that the development of startups had been carried out by the ministry in the previous period. And during his leadership, the ministry will continue to encourage the acceleration of research and technology.

He expected that the support of his ministry has a greater effect on the domestic startup ecosystem. “That’s why I took the initiative to invite two core groups, one of which is an investor who has entered many startup lines in Indonesia,” he said.

Furthermore, the ministry also invited another leader or owner of a technology-based company that is already well established. Bambang hoped that the two groups invited could provide views on the RnD problem in Indonesia and other related issues that hamper ecosystem development.

The Meeting Is to Encourage Product Innovation in Indonesia

Bambang also said that the discussion with leading startup groups can generate a “quick win” to encourage product innovation in Indonesia. Thus, it would continue to grow. According to him, with a two-way discussion like what was done, it can create various ideas from all inputs submitted by the stakeholders.

This must continue to be done because Indonesia’s potential is huge. Thus, there should be more exposure to domestic researchers towards the company leaders and investors. “So our duty as a government is to bring together what has been done by researchers in universities and educational institutions,” he added.

“We got various ideas and some of them could be applied in the short term. Meanwhile, the rest needs to be prepared because one of the potential research and development in Indonesia is not yet figured out by the world of business,” he said.

In the short term, the government was asked to facilitate the exposure of Indonesian researchers. Then, the result of research by Indonesian young generation could be easily accessed by entrepreneurs. Bambang also said that many businessmen complain about this issue. They typically got limited information.

“A lot of entrepreneurs criticize that they have not yet understood what has been done and found by researchers and innovators in Indonesia. They usually got limited information about the research result. Some are not even known by the business sector,” he explained.

Several major Indonesian startup companies including Gojek, Grab, Traveloka, Bukalapak, and Tokopedia attended this meeting. While investors, such as Djarum, Kejora Ventures, Northstar, Skystar Venture, Alpha JWC, and GDP Venture also attended the meeting which was initiated by the Ministry of Research and Technology / BRIN.

Even though he did not mention which country to compare, he explained that Indonesia needs to boost the number of startups. “We show data on how a country with a population of 8 million, has more startup companies than Indonesia. Even though the country has one hundred thousand, our entrepreneurship needs to be improved,” he said.

He added that there were 30 new startups. According to him, support through funding could develop the startup. “We should know how to improve existing startups. They can be improved if they can get support from investors. Aside from private equity or venture capital, there are other investors,” he concluded.

Tags:
Previous Article
All The Things You Need To Know About Startup Building
Next Article
Young & Inspirational People Who Are Successfully Establishing a Startup
trending_upTrending
whatshotPopular
Show More
Show More