The Success of a Startup Business Depends on Inspirational Youth 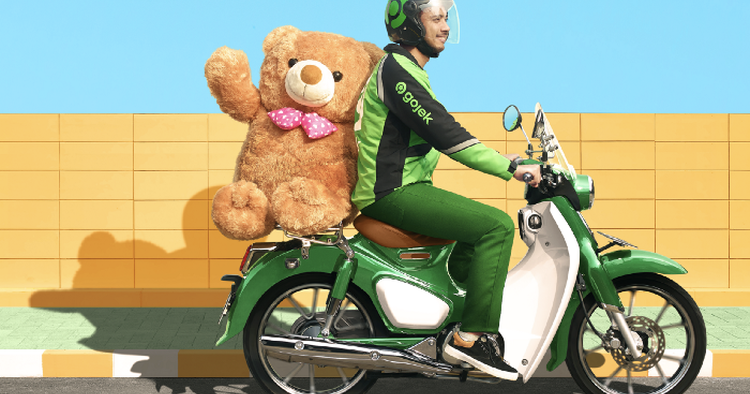 Many people make Indonesia stand out in the international arena, including those with their startup business. Not just a matter of medals and awards, but also from their ideas. In recent years, the world of technology companies is indeed promising.

This is an excellent place to start a business or a job. By building and working in new companies, of course, it inspires many other young people to do the same. Among those who have made their way into the corporate world, some of them started businesses at a young age.

One of them is Achmad Zaky who is the founder of Bukalapak. Before establishing Bukalapak, Zaky had known the world of technology since elementary school. He even had the chance to represent his school at the National Science Olympiad (OSN) in the computer field and win it.

Bukalapak itself is an Indonesian e-commerce business company based on the C2C market that focuses on empowering Small and Medium Enterprises (SMEs).

Founder of Technology Company Has the Ability and a Qualified Mind

Forward-thinking, and also taking advantage of opportunities well, and willing to work hard, not infrequently the founders of technology companies can establish their companies well and are also able to develop them. Technology companies greatly facilitate the community, some of the companies are:

For example, Mesty Ariotedjo who is not only a celebrity but also known as a health practitioner. He even developed WeCare.id. Since 2015, Mesty has established an organization that is now a site built specifically to raise funds for patients in remote areas or who need access to health care.

Ala was the initial team that pioneered GoJek from the start with its founder, Nadiem Makarim. He is like the motor and the brain behind the GoJek application system.

Diajeng Lestari, she is the one behind Hijup.com, a popular hijab e-commerce from Indonesia. He founded Hijup.com in 2011. Later, it became the first e-commerce in Indonesia to provide Muslim Muslim special clothing. He created a site about Muslim fashion from famous brands.

Social projects are usually initiated by individuals, communities, foundations to charities that collect online donations ranging from 20 thousand to millions of rupiah. He was also listed as ‘Forbes 30 under 30 Asia 2016’ and was a participant in Project Catalyst business training in Seattle, Washington.

The Pioneer of Popular Technology Companies in Indonesia

Alamanda Shantika is another young and inspirational person who has successfully developed a company in Indonesia. A career in technology is not new to him. Before joining Go-Jek as Vice President of Products, Ala had worked in several companies such as Berrybenka and Kartuku.

Next, there is Muhammad Alfatih Timur. He is a former University of Indonesia student who founded a crowdfunding website called Kitabisa.com. This website was founded in 2013. This socio-economic site has succeeded in facilitating more than 31,846 social fundraisings.