The Government Was Asked to Give Incentives to Indonesian Startups 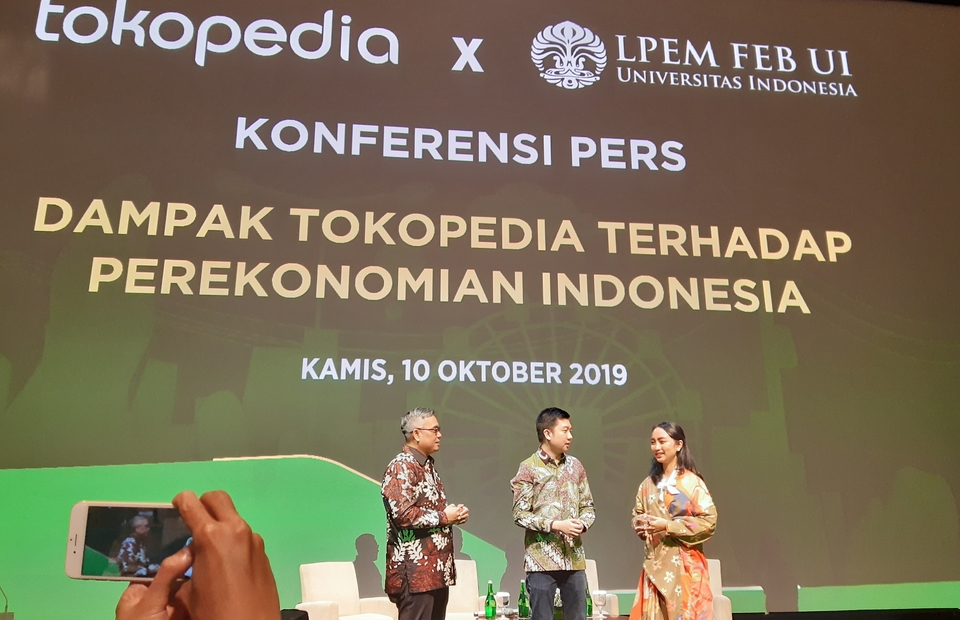 The government was asked to encourage the growth of startup businesses in Indonesia. One of the ways is through providing incentives for startup companies who want to build a research and development (R&D) unit. This was stated by an economic observer, Bhima Yushistira.

“This should be changed by incentive policies. As a result, the developer of startups can be from Indonesia,” Bhima Yudhistira said in Jakarta not long ago. He is an economic observer from the Institute of Development for Economics and Finance (Indef).

Research and development departments in major cities throughout Indonesia should be given more government incentives. For example, there should be ease of getting permission. An incentive, Bhima said, also needs to be given to startup companies, especially those that employ Indonesian workers in positions as experts.

The government, Bhima continued, also has the obligation to foster startup companies, especially local ones, through training, business incubation, and others. As a consequence, local startups can compete with overseas startups. The government can collaborate with vocational schools in this regard.

“For example, we can start with data analysts. We can call trainers or collaborate with educational institutions like vocational schools. Thus, the startup can take quality employees from there,” Bhima said. He also commented about unicorns that employ foreigners instead of local workers.

“We criticize this because of this startup and unicorn trend. There should be the so-called high skill labors that originally come from Indonesia,” he explained.  Bhima said that workers who master information technology should come from domestic campuses instead of overseas people.

On the other hand, startup companies tend to rely more on domestic workers for low skill matters instead of high skill labor. Unfortunately, these low skill labors typically have no definite career path. “Like the drivers of the online taxi,” he said.

He revealed, there was one startup that relied more on HR from India in the information technology sector compared to utilizing domestic campus graduates. According to Bhima, the solution must be found to deal with this issue. The incentive policy is one of the methods.

The Government and Startups Should Collaborate to Find Solutions

Furthermore, startups and government must collaborate to create incubations. The two parties should provide training on campus and vocational schools as well, particularly related to updating the capabilities of human resources in the information technology sector. Thus, Indonesian human resources are not left behind.

“Don’t complain about not getting ready. We won’t be ready forever. We need to start it to make it work,” Bhima said. He also reminded the public that there should be no blame for Indonesian human resources who cannot compete with foreigners.

Meanwhile, the government currently makes human resources as the main focus in the upcoming years. The startup industry also becomes one of the focuses since it is expected to improve the overall economic growth in the country. Thus, let’s wait for the forthcoming collaboration of the government and local startups.