The Development of Startup Company in Indonesia 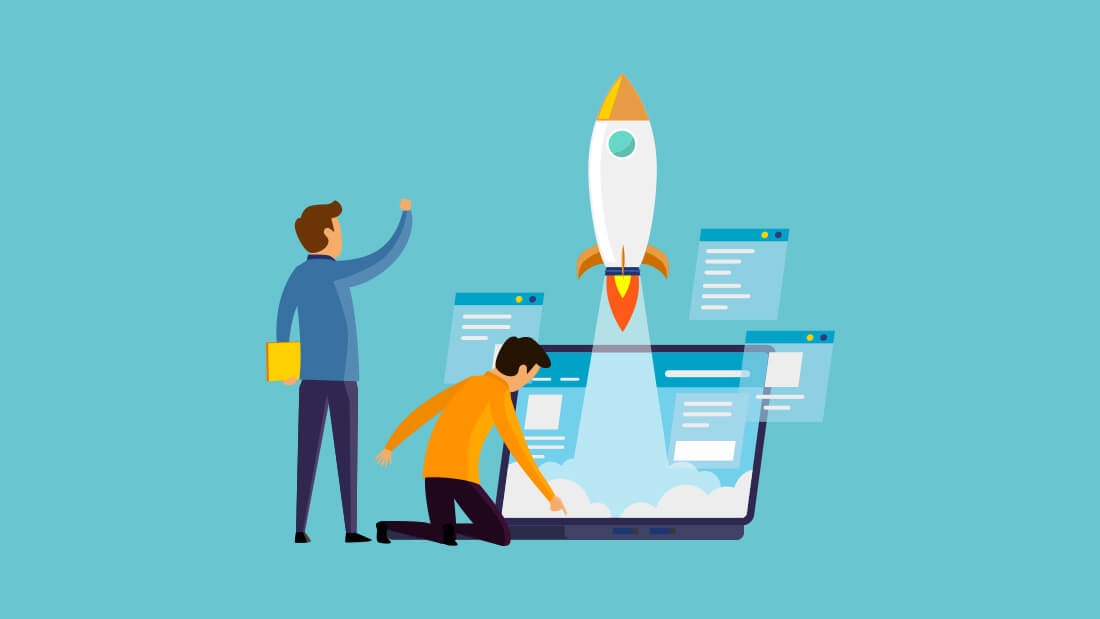 Popular and Successful Startup Company in Indonesia You Must Know

Recently, the word startup is quite familiar among entrepreneurs. In Indonesia startup business has been very popular for the last decades. Many young entrepreneurs started their startup company, and many of them has reached its success. The e-commerce, which is initiated from the development of the digital technology and the internet sprawling, has made the new face of today’s trading world. All the consumers’’ needs and the market has been associated with the e-commerce activities, nowadays. Since 2016, for the last decade, the e-commerce industry in Indonesia has grown at the number of 17% with 26,2 million business units.

The redirection of the business activity to the digital realm will also be predicted to be able to increase the economic growth of Indonesia up to US$ 150 Billion dollar in 2015. It also mentioned that 73% of Indonesians do access the internet through their smartphones, and this number will keep increasing for the next five years. The massive usage of the smartphone in Indonesia is also one of the main factors to support the growth of e-commerce industry in Indonesia. No wonder that Startup Company grows well in this country.

According to Liputan 6.com, the government has positive attitude toward the development of the startup business in Indonesia. The Minister of Communication and Information stated that the government will support the development of startup business in the country by providing and inviting prospective and trustworthy investors for those businesses.   This news is, of course, a good news for many young entrepreneurs who have been involved in the startup business. It means that they will have larger opportunities to get their startup company grow bigger and stronger.

Though Startup business is a promising business, not every startup succeed to explore and develop the company as expected. There are a lot of them which finally fail though they have a good finance at the beginning of the establishment of the company. It takes a lot more than just steady finance condition for the business to be able to survive in the market. Brilliant business ideas, solid teamwork, productive human resources are among the factors to determine the success of the startup.

Below, are among the successful startup business in Indonesia that you could take as a role model if you want to start your own startup. Learn more about them, then apply the knowledge into your own business.

It was created by Ferry Unardi who has an idea of making a mobile application of ticket reservation. This idea, eventually, was realized in 2012 in Indonesia.  He then received capital from East Ventures and keep developing his business until in September 2013 he took another capital from Global Founders Capital.  Then in December in the same year, Ferry Unardi reported that Traveloka has processed 2 million of flight tickets searching.

Tokopedia was founded by William Tanuwijaya and Leontinus Alpha Edison in 2009. This application is mentioned has reached its biggest success long before the existence of Great funding systems that has supported the startup business nowadays. Two years before it was officially established, William Tanuwijaya has done the booting to get the capital for his business first. In March 2010, Tokopedia got series A from East Ventures, followed by series B investment from CyberAgent Ventures in April 2011. Then, a year later, Tokopedia got another investor, Beenos. Its popularity also attracts other investors like SoftBank and Sequoia Capital, which undoubtedly invested their money for Tokopedia.

Go-Jek only needs 1,5 year from its launching to get the predicate of Unicorn. In early years, Go-Jek didn’t really attract the investors, however, as it launched its application in 2015, the good luck started to be on its side. Since then, you can easily find the Go-Jek drivers with their green jacket and helmets spreading in Indonesia’s big cities. And the number keeps increasing from time to time.

Startup business has its own attraction for entrepreneurs, especially, new ones. Establishing new startup company may not easy and take a lot of things. But if you’re serious and determined enough, success is not beyond your hand. 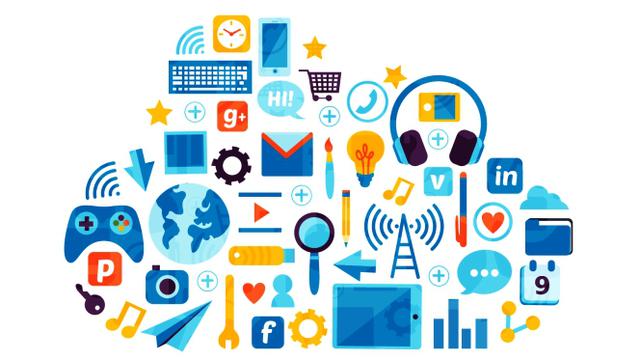 How to Build a Successful Startup Company
Techno Master December 25, 2019