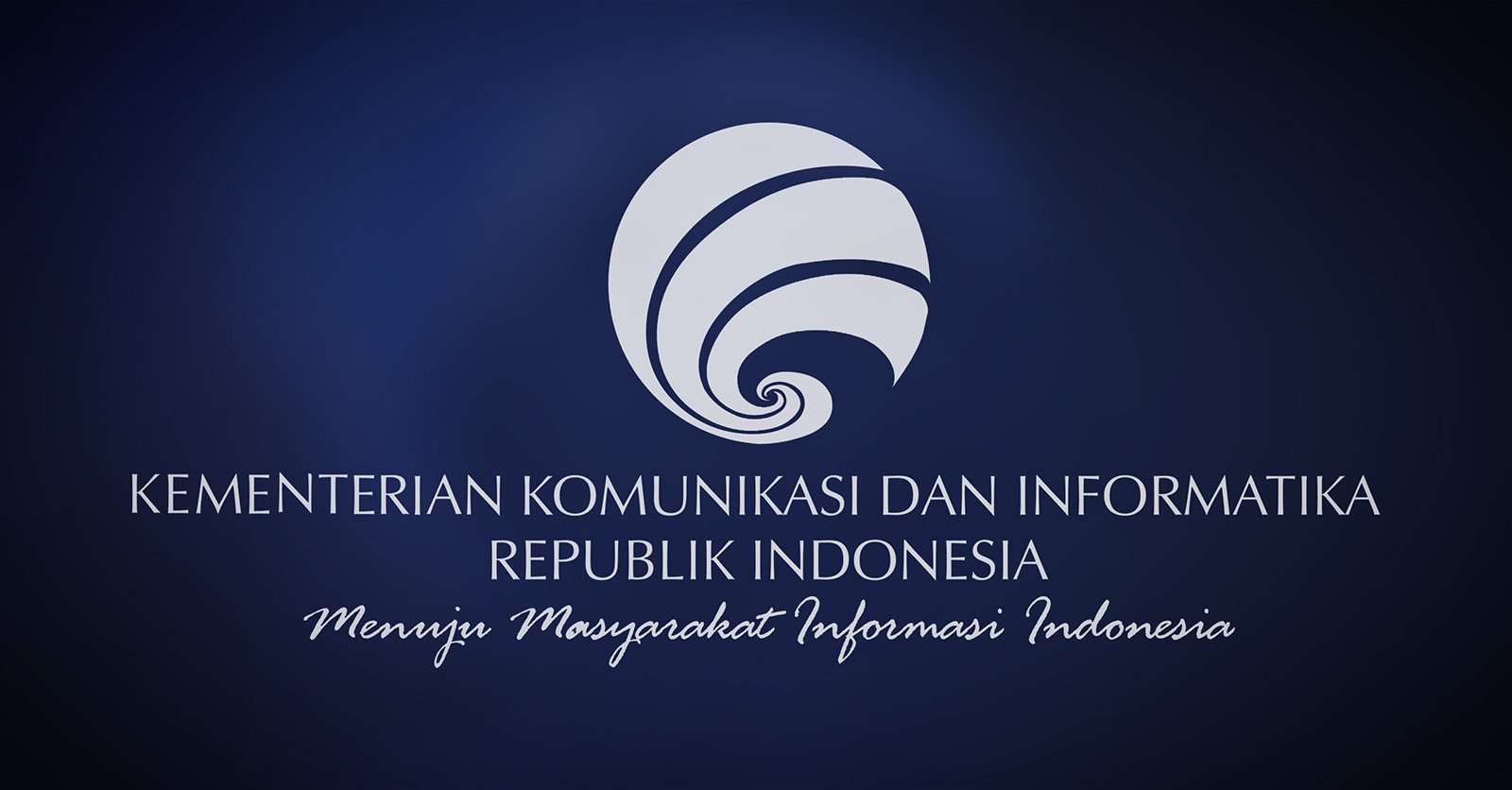 The Minister of Communication and Information, Rudiantara acknowledged that the role in the environment sector of his ministry had experienced changes along with the development of the digital era. In fact, he said, the Ministry of Communication and Information is no longer thinking as a regulator but has turned into a facilitator and accelerator.

“In the digital era the government shifted its position from at least the Ministry of Communication and Information which was a regulator to become a facilitator,” said Rudiantara when met at the Borobudur Hotel, Jakarta, Tuesday (17/9).

Rudiantara said that even though they had to make regulations such as licensing issues everything had been facilitated. Even startup companies in Indonesia no longer need permission from the Ministry of Communication and Information.

“Becoming an electronic system organizer does not need to ask permission from the Ministry of Communication and Information, just register online, type it yourself, print it yourself in two minutes,” he said.

Rudiantara said that the facilities made by his party were merely a form of the government’s commitment to support startup companies in Indonesia. Therefore, he is willing to be a facilitator for startups.

“Why? One day the government has a policy for startups. I meet more with Indonesian young people. We talk, what do I want? What can I facilitate for you?” Rudiantara said.

Furthermore, Communication and Information Technology is also an accelerator in providing platforms. Where, so far in the country, there are already three unicorns namely Tokopedia, Bukalapak and Traveloka. While one who has gone up class or decacorn is Gojek.

“We are thinking about how to develop the next Unicron. So it is not only the government itself, the government cannot be alone with the ecosystem along with the unicorn founder with Wiliam and Zaky with Nadin together to facilitate facilitation between Indonesian startups,” he said.