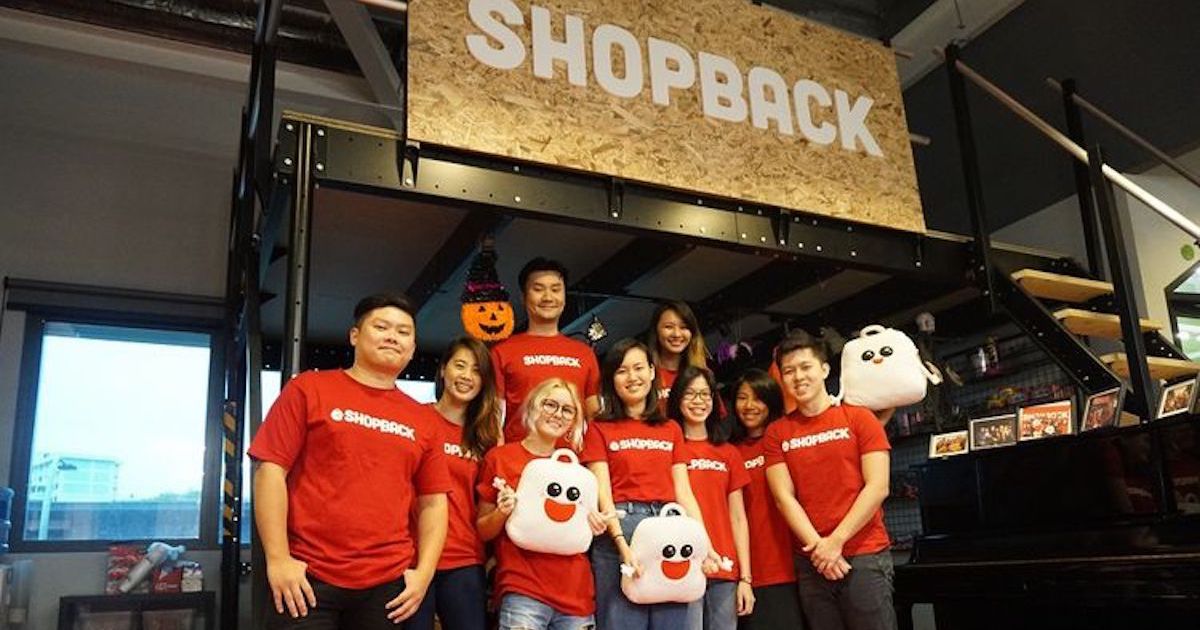 ShopBack, a cashback application and leading e-commerce curator in Asia Pacific, on Thursday (03/12/2020) announced the closing of a round of funding rounds led by Temasek, with participation from previous investors including Rakuten, EDBI, EV Growth, Cornerstone Ventures, and 33 Capital.

This additional funding resulted in total ShopBack funding in this round being US $ 75 million or equivalent to Rp 1.09 trillion (exchange rate of 1 US $ = 14,632). The funding will be used by companies to develop infrastructure.

The ability to analyze data to provide insights for new businesses is also one of the things that will be developed with this funding. The funds will be used to drive growth in the main markets. To date, ShopBack has received total funding of US $ 113 million since it was founded in 2014.

Until now, it already has users spread across seven countries throughout Asia Pacific. As many as 19 million users are spread not only in Indonesia but in other countries in Southeast Asia and even Australia.

This startup gives rewards to its users in the form of cashback. Cashback can be obtained by users by shopping for various product categories through the Shopback application, from fashion to food.

In Singapore, ShopBack also expands its services by presenting ShopBack Go, an application-based rewards platform that provides cashback / rewards for transactions that are carried out directly / in place both in restaurants, entertainment venues, and various other shopping.

Shopback Has Contributed to the Growth of the Digital Economy

The Asia Pacific internet economy will reach US $ 300 billion in 2025, along with the growth of online shopping which is increasingly becoming part of people’s daily needs.

Shopback’s annual growth in 2019 reached 250% in sales and orders. A total of 16 million orders occur every month and provide more than US $ 2 billion in sales to more than 2,500 partners.

The three ShopBack research and development centers accommodate more than 150 talents in the fields of engineering, data and product management. This makes ShopBack one of the pioneers in app-to-app integration as well as the first cashback rewards platform in the Asia Pacific region that provides a seamless native app experience to users.

“As a pioneer in the cashback rewards sector, ShopBack is well-positioned to take part in the online shopping boom,” said Henry Chan, the CEO and Co-Founder.

Henri said that he would continue to innovate products and focus on customers because this was the core of Shopback. He said he was proud of being able to provide users with a simple way to save by using cashback rewards.

The Number One Startup to Help People Save Money

ShopBack was present in Indonesia in early 2016. During its four years of operation in Indonesia, ShopBack experienced very significant growth. To date, ShopBack Indonesia is used by more than 6 million users.

Meanwhile, in helping people save money while shopping online, ShopBack Indonesia has also provided more than Rp 146 billion to users. At the end of 2019, the average online transaction through ShopBack increases up to 8 times per month.

“Online shopping and ordering, both in e-commerce and travel commerce have become a lifestyle of the people of Indonesia. Indonesian people are now exposed to the presence of various rewards such as cashback when making shopping transactions,” Galuh Chandra Kirana, Country General Manager, ShopBack Indonesia, said.

He revealed that these two things can increase opportunities for companies to continue to grow in Indonesia. Galuh added, the more shopping and online ordering through it, the more cashback that can be obtained by users.