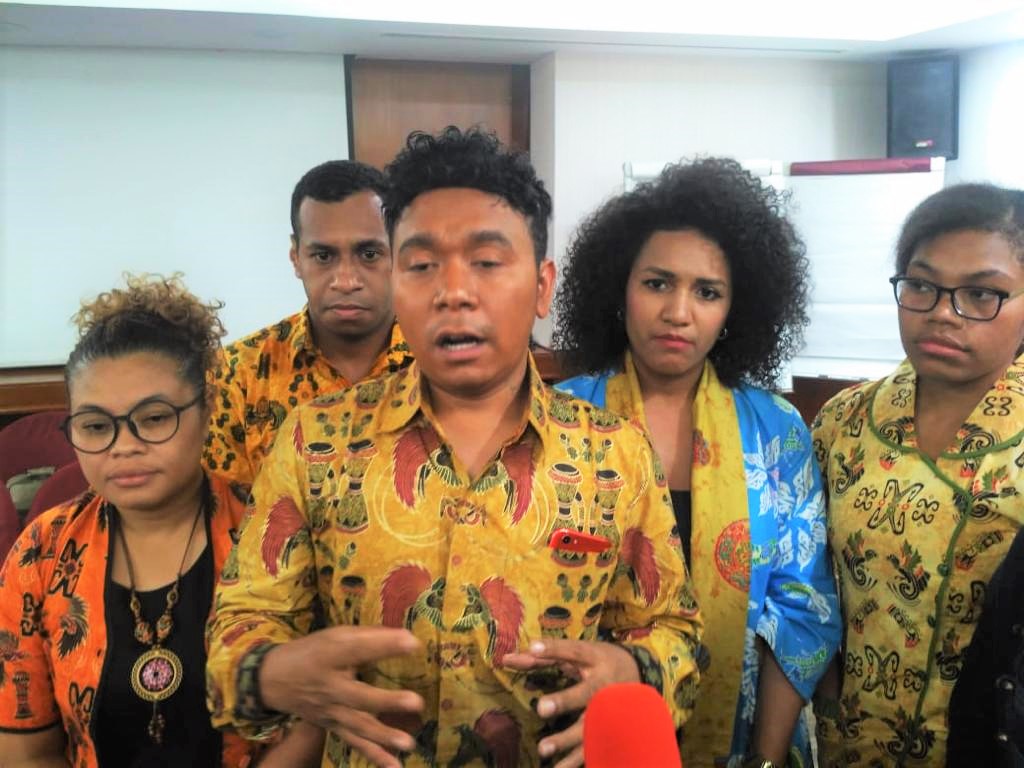 The president of Indonesia, Joko Widodo (Jokowi), has just launched a center for developing creativity and startups business for young Papuans. This development center was then named Papua Youth Creative Hub. The development center will be managed by PT Papua Muda Inspiratif.

He explained that the startup business is a good move to encourage more Papuan children to develop their creativity through business or social movements. “We are targeting to give birth to approximately 100 startups or social movements through Papua Youth Creative Hub,” he said not long ago.

Also, he hoped that these startups and social movements can contribute to accelerating the development of Papuan people’s welfare, especially in critical areas. Since it was launched, he said that 265 people have registered to become members. They are all from Papua.

“We will hold business roadshows in 7 cities in Papua and West Papua as well as in 4 Study Cities outside Papua such as Manado, Jakarta, Jogjakarta, and Surabaya. This is done to encourage more Papuan youths to join the movement,” Billy said.

One of the other PT Papua Muda Inspiratif founders, Paskalis Pigai, said that this creative and startup development center will also embrace young people who have artistic and entertainment talents. He hoped that Papua Youth Creative Hub can help facilitate these creative young people.

“During my studies at UNIPA in Manokwari, I have been active in street photographers and hope that creative industry workers like us will grow more. I hope this development center can help facilitate them who are also young Papuans,” Paskalis Pigai said.

This development center will be built on Jalan Vim, Kotaraja, Jayapura, on an area of ​​1,5 hectare with a building area of ​​6,000 m2 consisting of rooms for learning about business, internet technology, programming, and the basics of developing startups.

Furthermore, there is a dormitory to accommodate approximately 100 young people who will take part in business learning programs for 1 to 2 months. Aside from the development center, a variety of self-development activities will be held to complement business skills including communication, leadership, and the basics of management.

Previously, President Jokowi appreciated the PT Papua Muda Inspiratif’s idea. “I really appreciate what was planned. It was a big plan,” Jokowi said. Through this effort, the President hopes that new unicorns and decacorns will emerge from eastern Indonesia, particularly from Papua.

The declaration was seen directly by President Jokowi on the sidelines of the Youtefa Bridge inauguration in Jayapura. “We hope that new unicorns will emerge from eastern Indonesia, especially the Land of Papua. Thus, the progress of young people in Papua is truly embodied in the creative hub,” he said.

President Jokowi added that the Youth Creative Hub would mark the importance of big leaps in Indonesian youth, especially young Papuans to compete in the global world. “I gladly welcome, the smart, the creative, and the innovative ideas were collected in a large container called Papua Muda Inspiratif.”

Accompanying President Jokowi in the inauguration of the Youtefa Bridge was the First Lady of Indonesia Iriana Jokowi, Minister of Public Works and Public Housing Basuki Hadimuljono, Transportation Minister Budi Karya Sumadi, and Minister of Home Affairs Tito Karnavian. Now, let’s wait for the upcoming unicorns and decacorns from Papua.