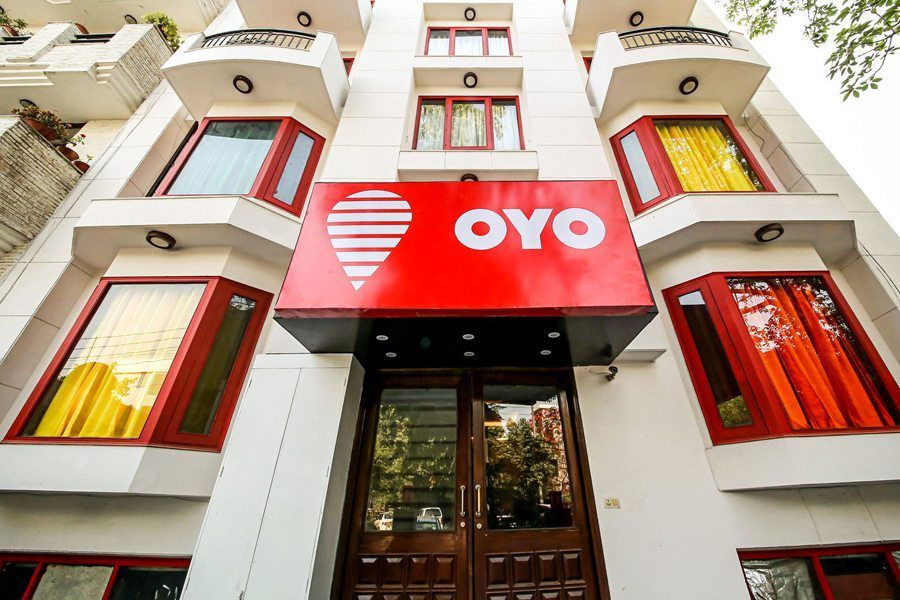 Property startup from India, OYO conducts lay-offs for thousands of employees. The company that received an injection of funds from SoftBank wanted to make a profit.

A similar step was taken by Bukalapak in Indonesia last year. According to an Economic Times source, OYO laid-off 2,400 people or around 20% of total employees in India during this week.

Employees who were laid off occupy middle management positions, business development, sales and operations roles, as well as the technology division. “The aim is to reduce the number of employees by 20%, at least,” a company executive said yesterday (1/14).

In addition to India, OYO is expected to reduce services in other countries. Last week, Bloomberg reported that the startup had fired 5% of 12 thousand employees in China.

In fact, the China is the second largest market for OYO. “The SilverKey Oyo (for corporations) business is almost dissolved,” the company executive said.

According to him, there is a possibility that OYO will streamline its operations. How, by combining hospitality services, OYO Home, OYO Life and SilverKey.

While other non-core services such as Weddingz, he said, the possibility of investment will be significantly reduced. Weddingz is an event management company that focuses on weddings.

OYO’s founder and CEO Ritesh Agarwal has also conveyed information about the layoffs to employees via e-mail. He said the company was encouraging business synergy through technology.

“We also increase efficiency and eliminate business duplication across businesses. As a result, we ask several affected partners to move to new careers outside OYO,” he said in the letter. Ritesh said OYO will focus on sustainable business growth and make a profit.

At present, OYO has operated around 8 thousand hotels under the franchise and 800 hotels with independent business models. This startup has also been present in 800 cities in 80 countries, including the United States, China, Europe, Britain, Malaysia, the Middle East, Japan and Indonesia.

Overall, SoftBank collectively, has cut more than 10 thousand employees in recent months. The decision to terminate the employment contract was made after the big SoftBank investors tightened their cooperation. SoftBank has given OYO a deadline of March 31, 2020 to remove contracts or businesses that are not profitable in EBITDA.

To OYO employees, Founder Ritesh Agarwal said the company was focused on making profitability. “The company is looking for ways to balance the speed of business growth with the company’s operational capacity,” he said.

He said, the company was also working to improve governance and the use of more optimal technology to improve the company’s operations. At the moment, Oyo’s valuation has reached US $ 10 billion, which means that this startup already has decacorn status.

OYO is also rumored to be cutting its number of partners, which has now reached 10,000 hotels and will focus on working with hotels in locations that are profitable and support business growth. The reduction in partners is also part of the efficiency of reducing operational costs.

On the other hand, hotel owners in India and China protested Oyo for not giving commissions as agreed. In the last two years, Oyo has aggressively expanded globally including China, Europe and the US.

“I do not hesitate to admit, growing with the speed experienced by Oyo in the last few years sometimes gets a test of pressure on our organization from various levels. The year will now take steps to overcome this,” Ritesh Agarwal said in a letter to his employees.

“Some positions will be redundant when we implement synergies with technology, encourage efficiency and eliminate business duplication across businesses or geographies. As a result, colleagues will run new careers outside of OYO. “