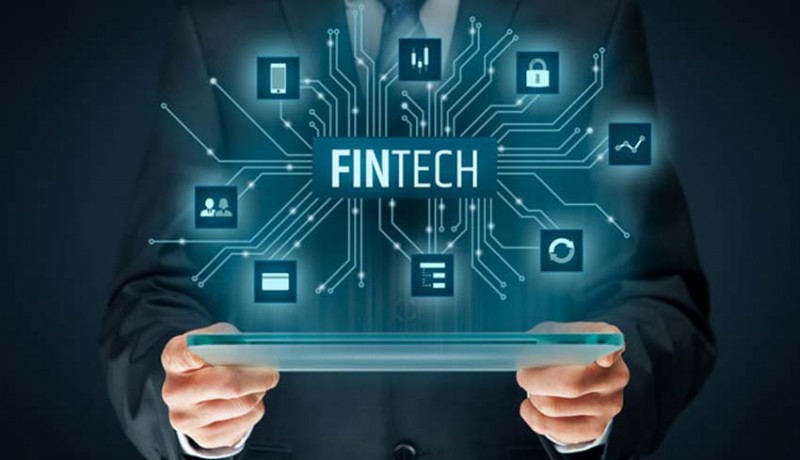 Launcher.ID expressed its clarification over allegations of the names of three technology financial companies, members of the Indonesian Joint Funding Fintech Association (AFPI).

On February 20, 2020 AFPI, stated that Launcher.ID misused three P2P Lending companies. These three fintech are AFPI members; Mekar, Crowdo and PinjamDuit. Launcher.ID is accused of misusing those fintech logos and names by putting them in their website without permission.

He claimed that their behalf had sent letters of response to the fintech, both in person and e-mail since December 2019, regarding the case of logo and companies’ names misuse alleged to them.

The letter had also been delivered directly to OJK (Otoritas Jasa Keuangan) as the official regulatory agency of fintech platforms.

He added that since the time they sent the clarification letter to both fintech and OJK, they have already removed the logo and company names from their website.

Launcher.ID Claimed to have Clarified It to AFPI since the End of Last Year

As a further clarification effort, since the press release was published by AFPI, Rahmat claimed his company had clarified it to AFPI on February 22, 2020.

In its clarification, Launcher.ID explained the misunderstanding. Rahmat also mentioned that the case was resolved with the three related companies since the end of 2019 ago.

Alifia said, they understand fully that AFPI has a main role to facilitate P2P Lending companies so that those fintech can carry out guaranteed financial inclusion practice in this country. “Therefore, the contents of the press release issued by AFPI on February 20, 2020, became an information disclosure conducted by AFPI,” Alifia Putri added, as one of the founders of Launcher.ID.

Alfia also understands that what is happening is still in the corridor of business practice. But he acknowledged the need for further coordination and communication that needed to be built with the parties concerned.

On the other hand, Launcher.ID will also support AFPI’s efforts to create a healthy climate and can create good, transparent and accountable governance.

Launcher.ID was founded in 2019 by Rahmat Adrian, Alifia Putri, and Rafif Rizqullah. The company provides market entry services that concentrate on the digital business industry, specifically to provide added value to MSME companies in Indonesia in starting their business in Indonesia.

AFPI Urges Its Members to Anticipate Logging without Permission

Several organizers of peer-to-peer (P2P) financial technology (fintech) lending companies filed complaints about their names and logos by a legal consultant in February. This originated from the inclusion of 3 complaints from the P2P fending lint organizer members of the Indonesian Joint Funding Fintech Association (AFPI).

The three platforms are Crowdo, MEKAR, and PinjamDuit who notify that their platforms have been signed by their logos and names by Legal Consultants of PT. Synergy of Indonesian Consultation (Launcher.id).

Seeing this phenomenon, AFPI appealed to all of its members to anticipate the profiteering of the names of the organizers by certain parties that harmed the industry.

Furthermore, the three fintech P2P lending organizers stated in their complaint that they had never cooperated in any form with Launcher.id as a legal consultant who claimed their logo and name.

Tumbur added, as an association of all P2P lending fintech organizers, AFPI expressly told the organizers of AFPI members to anticipate and avoid naming without permission by legal consultants, tax consultants or any third party.

Where, if there is a profiteering, the organizer can directly coordinate with the OJK and AFPI. This is to protect members and maintain the positive image of the P2P lending fintech industry.