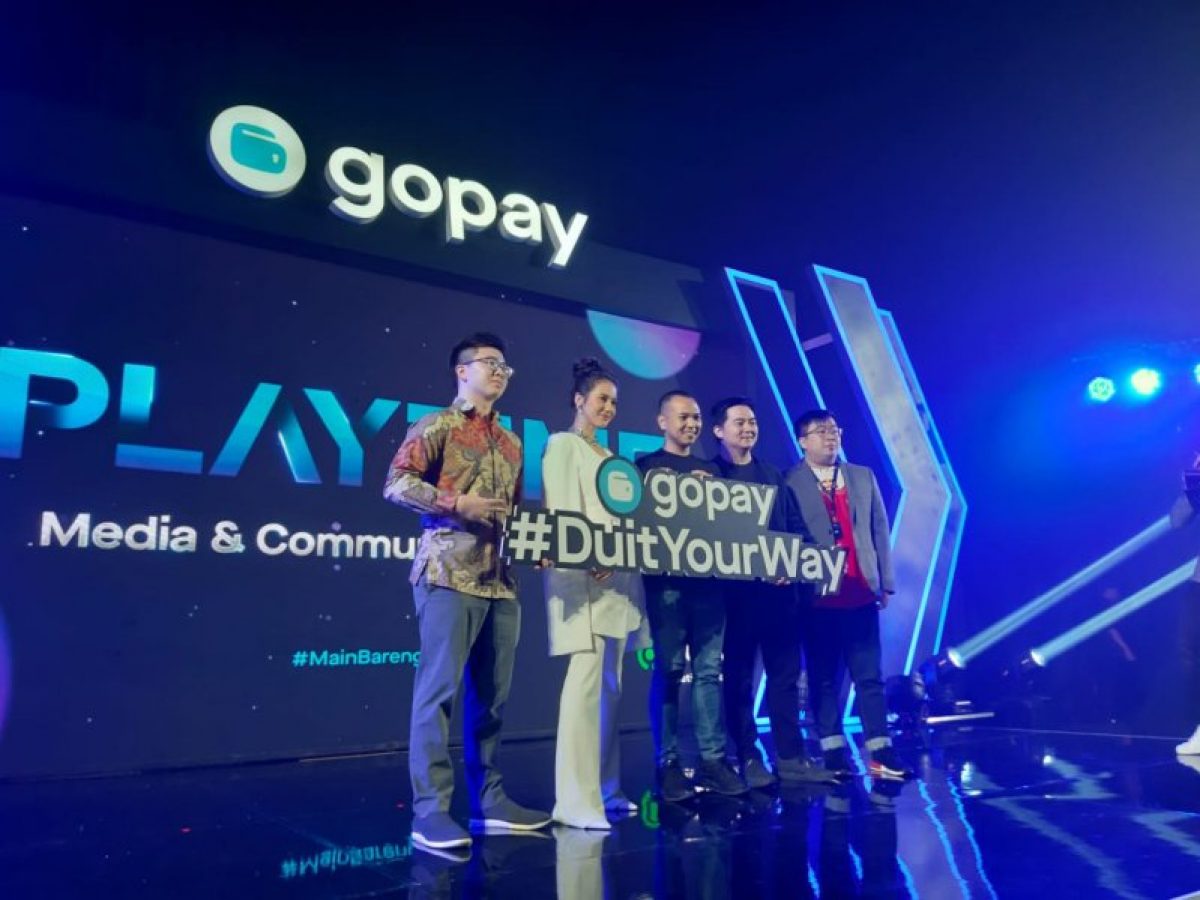 Electronic money service, GoPay shows its seriousness in supporting the gaming and esports industry in the country. If during 2019 GoPay supports various national-level esports competitions, this time they want to foster the spirit of gamers with various conveniences through GoPay’s innovation on Google Play.

On-demand service provider, Gojek marked that transactions through GoPay on the Google Play Store have tripled. Decacorn Homeland is eyeing the game market through collaboration with Google.

GoPay payment services are available on the Google Play Store since July 2019. “In the last six months our game business has more than tripled,” said SVP Marketing GoPay Timothius Martin in Jakarta, yesterday (5/3).

The majority of game players who trade using GoPay are students to new workers (first jobber) with the average age of sixteen to twenty five years. Some games that are traded using GoPay are Free Fire, Mobile Legends, and PUBG.

The online game market in the country is considered very potential, with around 60 million players in 2018. Based on data from the Mobile Marketing Association (MMA), game players including mobile and console in Indonesia are estimated to reach 100 million by 2020.

Gojek has prepared its own strategy for targeting the game market. Two of them launched the GoGames service since September 2019 and entered the Google Play Store via GoPay.

Timothius is optimistic that transactions of products and services related to the game in the Play Store using GoPay will continue to increase until the end of this year. “At present, we have millions of GoPay users (on the Play Store) to buy skins, diamonds, and tokens,” he said.

In addition, Timo also said that to support the need for gaming payment tools, it is possible that GoPay will be present on Apple’s App Store platform. In detail, he lays out derivative strategies to target the game market. First, it encourages technological innovation called one tap buy, which allows users to buy one-click game items. Second, collaboration.

There are several professional e-sport teams that are invited to work together, such as AURA, RRQ, and BTR. Gojek also supports several national-level e-sports events. Third is inspiration. Therefore, the company took Pevita Pearce as GoPay Gaming and Entertainment Brand Ambassador. Because this celebrity is considered to be able to inspire game players from all walks of life.

GoPay Invites Gamers Not To Be Toxic Players

In a game or game, some players often use harsh words, dirty or harassing, both friends and foes. According to the game players’ dictionary, this term is called toxic.

Do not want this to continue, Gojek through one of its services, GoPay, invites gamers not to become toxic players.

“Gaming has become a sport, even a profession. Well, for those who want to start playing games, sometimes they are scared because they are bullied. That is what prevents us from being free,” said Timothius Martin, Senior Vice President of GoPay Product Marketing in Jakarta, Thursday (5 / 3/2020).

Therefore, Gopay encourages gamers to play healthy, without having to hurt other players. To realize this mission, GoPay took Pevita Pearce to deliver this message to gamers.

“Technology and collaboration are not enough, we need inspiration. So we collaborate with Pevita Pearce. In our opinion, it is this figure that inspires us that to be gamers can be anyone,” explained Timo.

Separately, Pevita Pearce has its own tricks when dealing with gamers who often throw dirty words. “I’m not a pro player. So if I play games, there are toxic ones. But I don’t care, just keep quiet. If I reply, that means I’m just like them,” said the beautiful actress.